Andres, the main character of the film, is a sensitive teenager raised by his strict grandparents in a small bland Soviet Estonian town. He is being bullied at school and his only friends are the drunkards, whores, and thieves living next door. Among them are a rough but sensible recidivist Valter and the simpleminded fisherman Kolla. And the only way to escape from his worries is to go fishing on the lake...

The film talks about boyhood, friendship, first love, loss of loved ones, self-discovery, and coming of age. Despite the brutality and tragedy, it is a warm and humorous story of caring, humanity, and love.

ON THE WATER is based on the best-selling novel by Olavi Ruitlane. 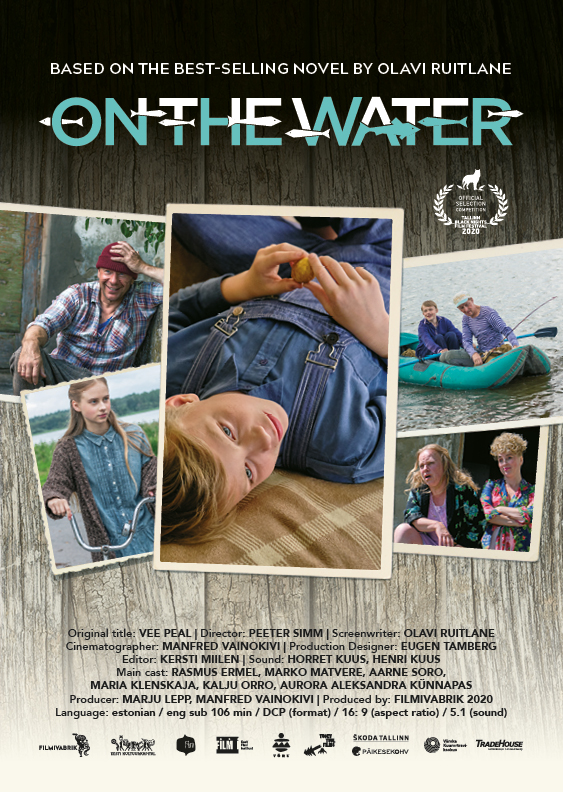 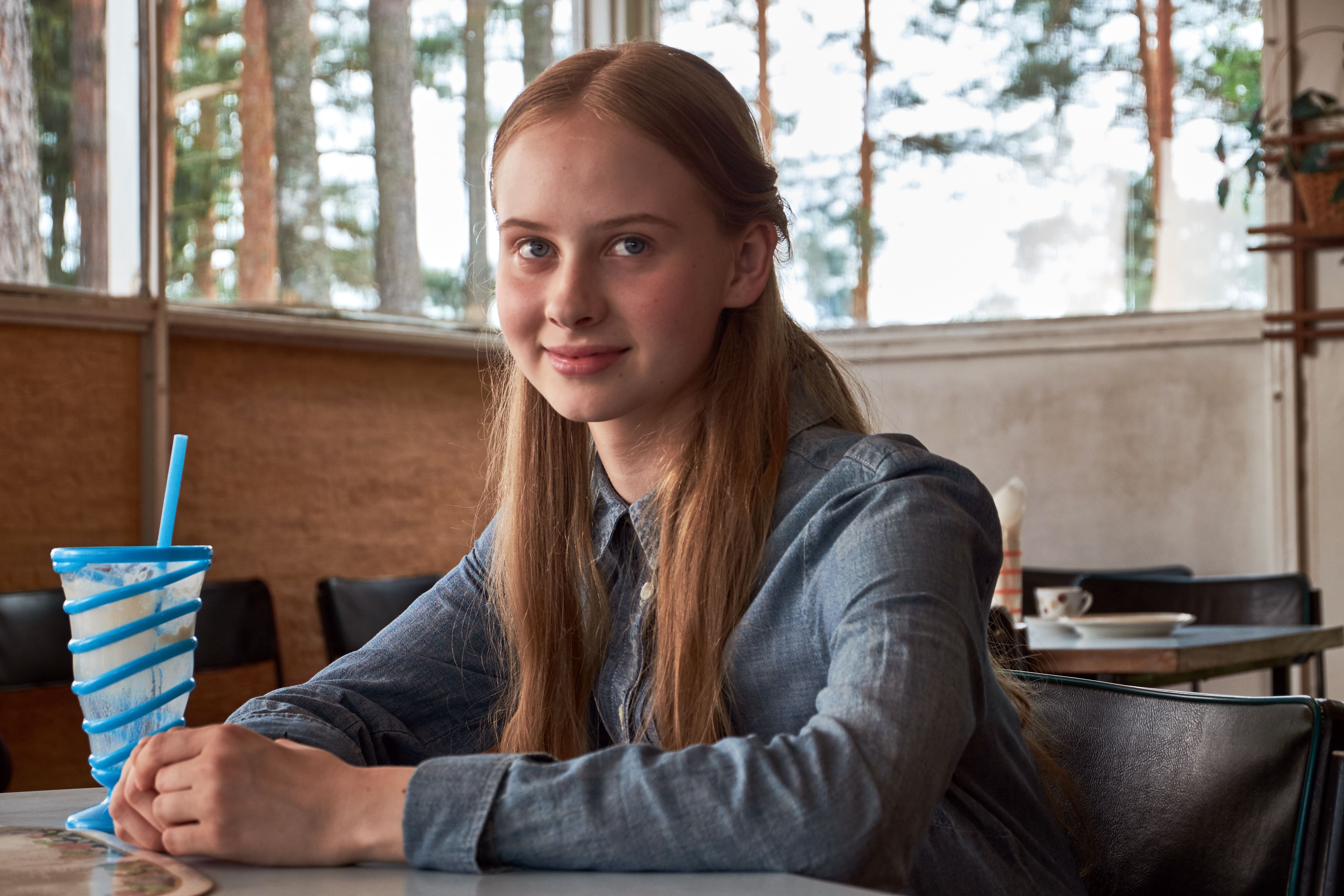 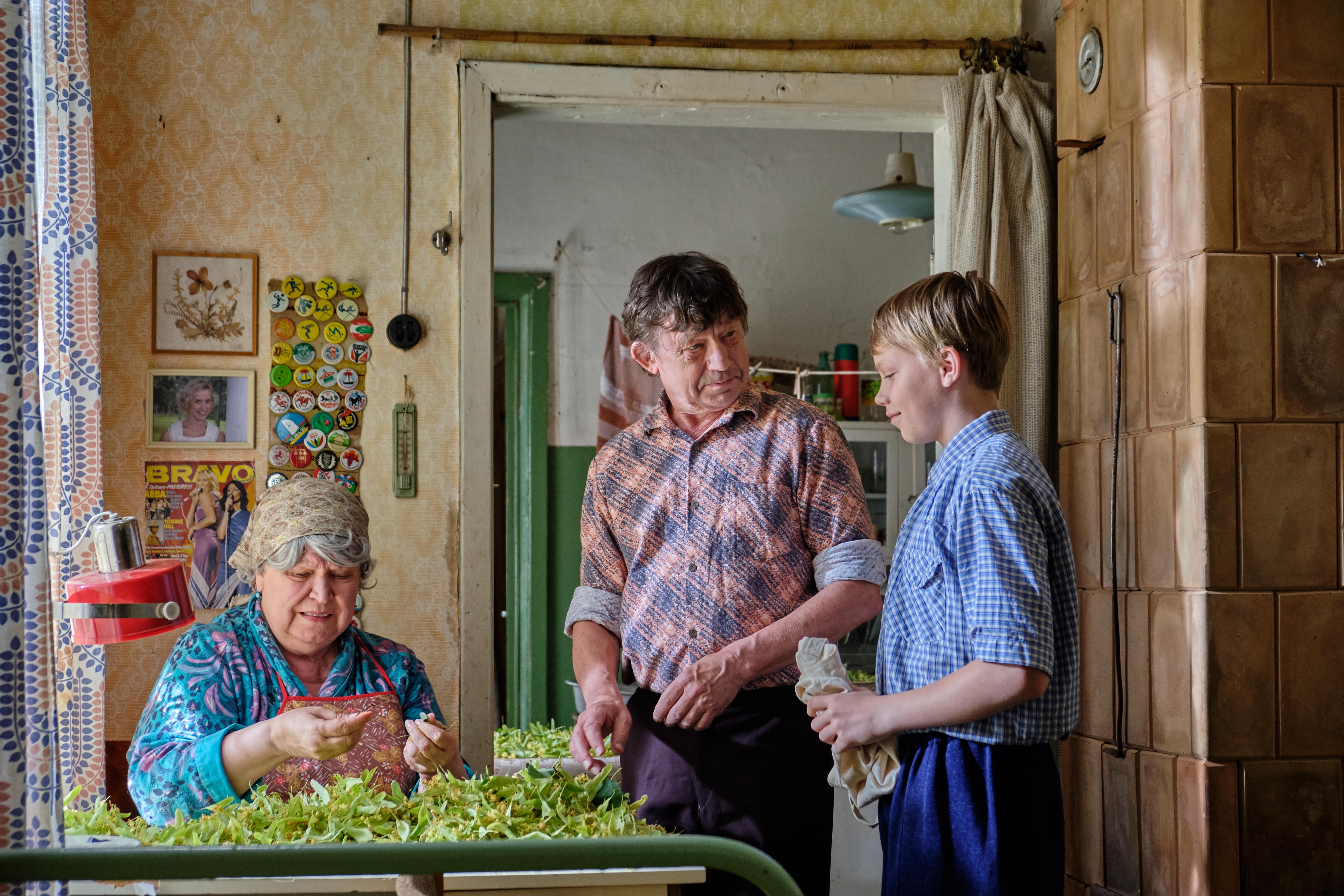 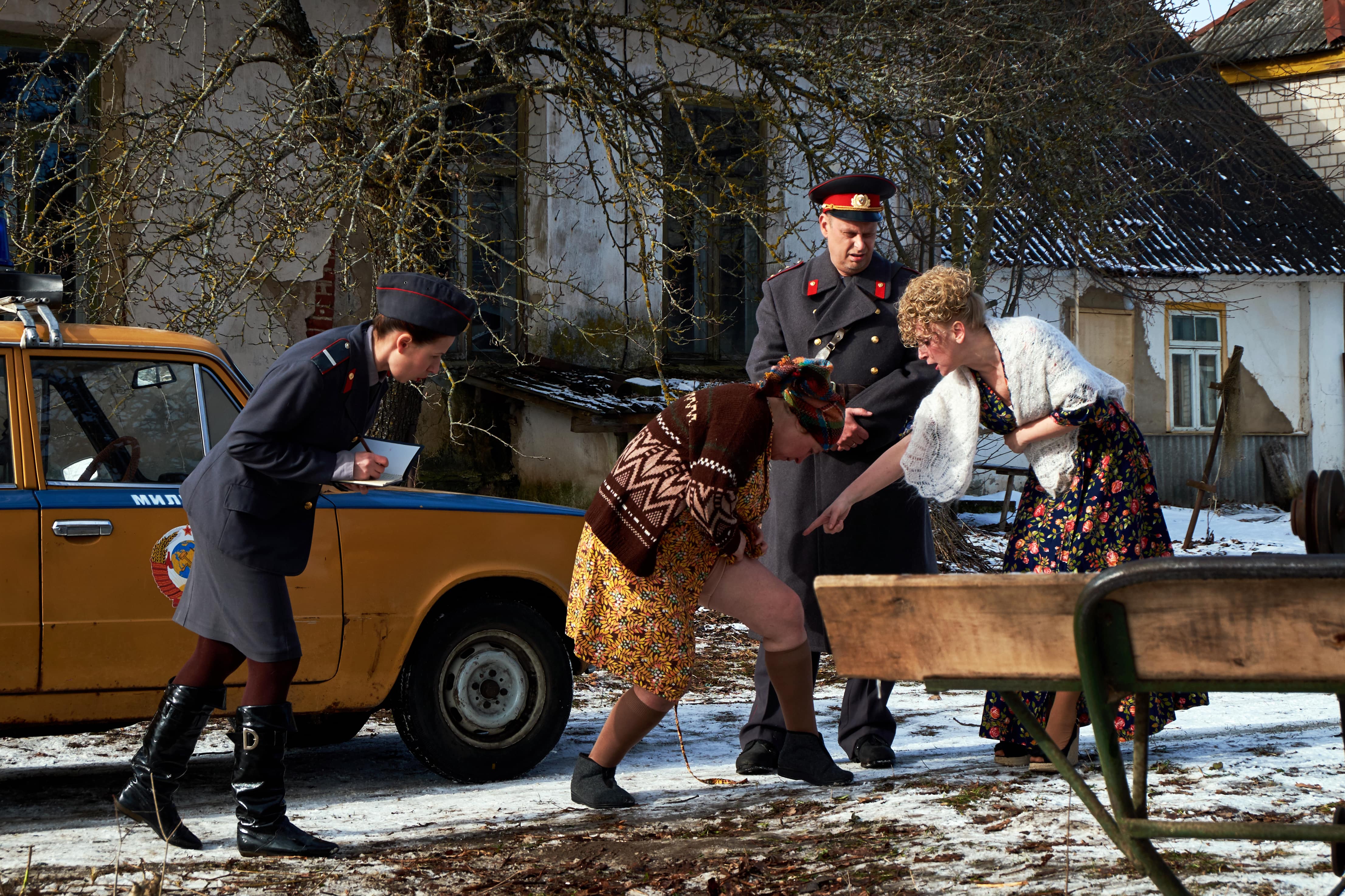 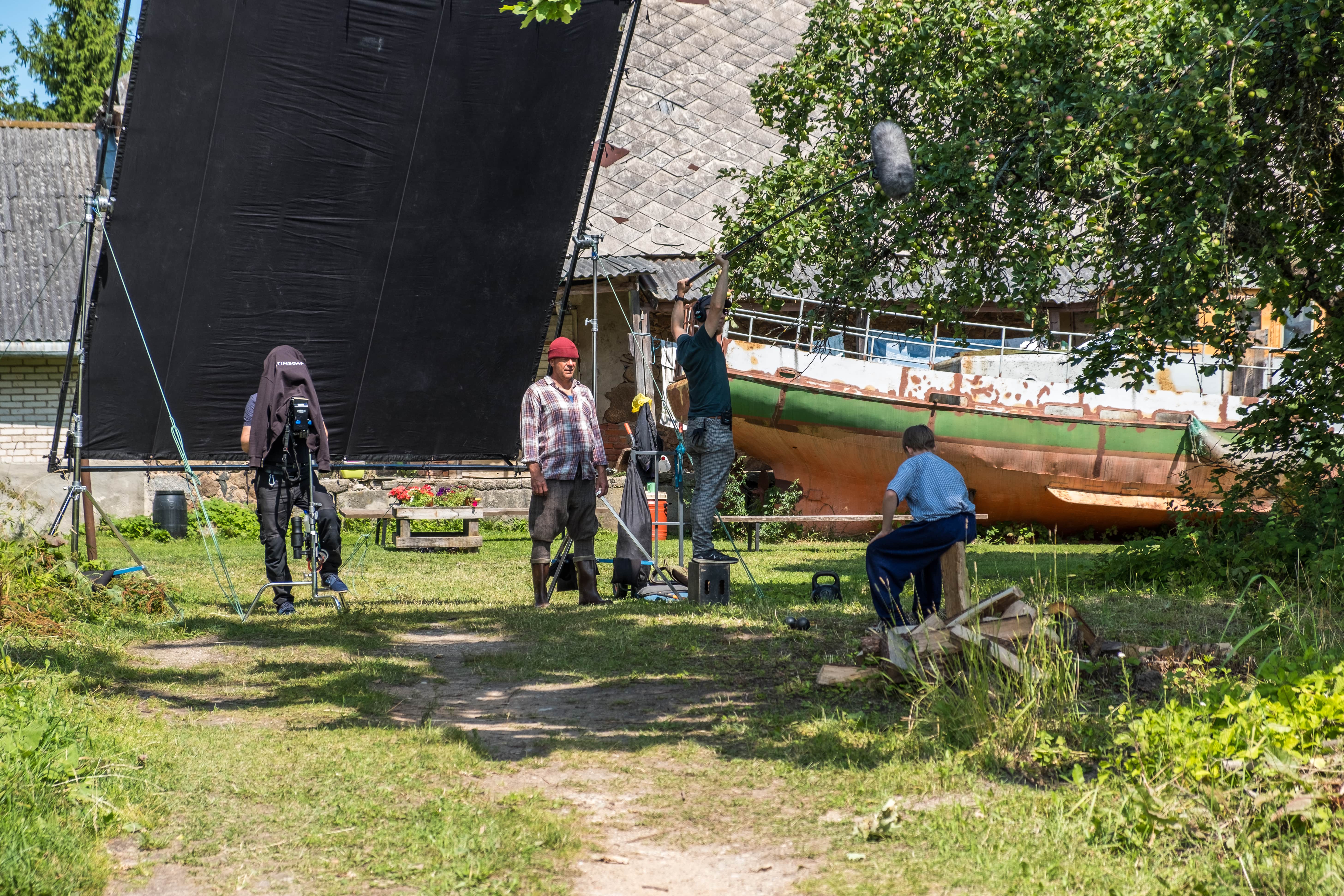 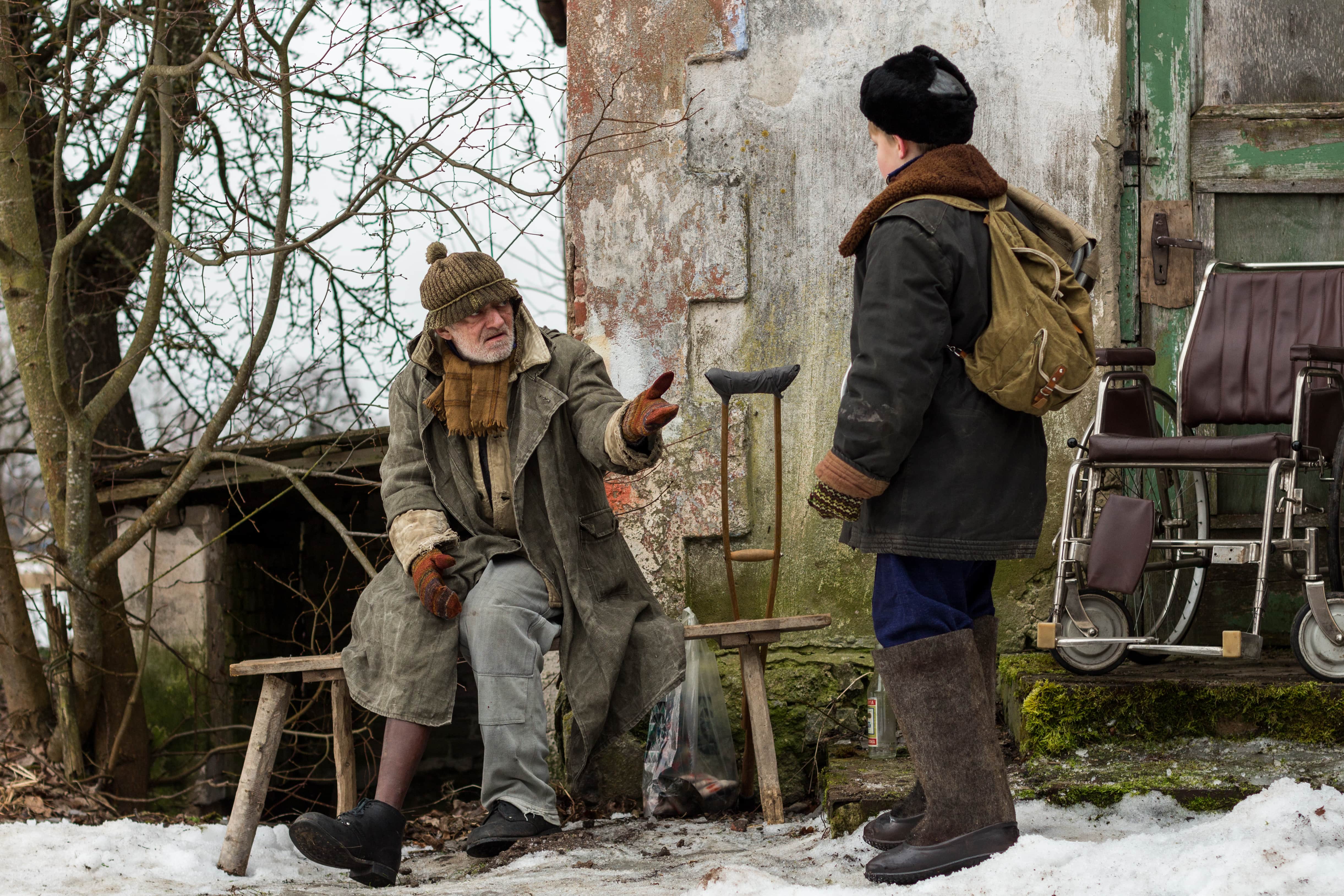 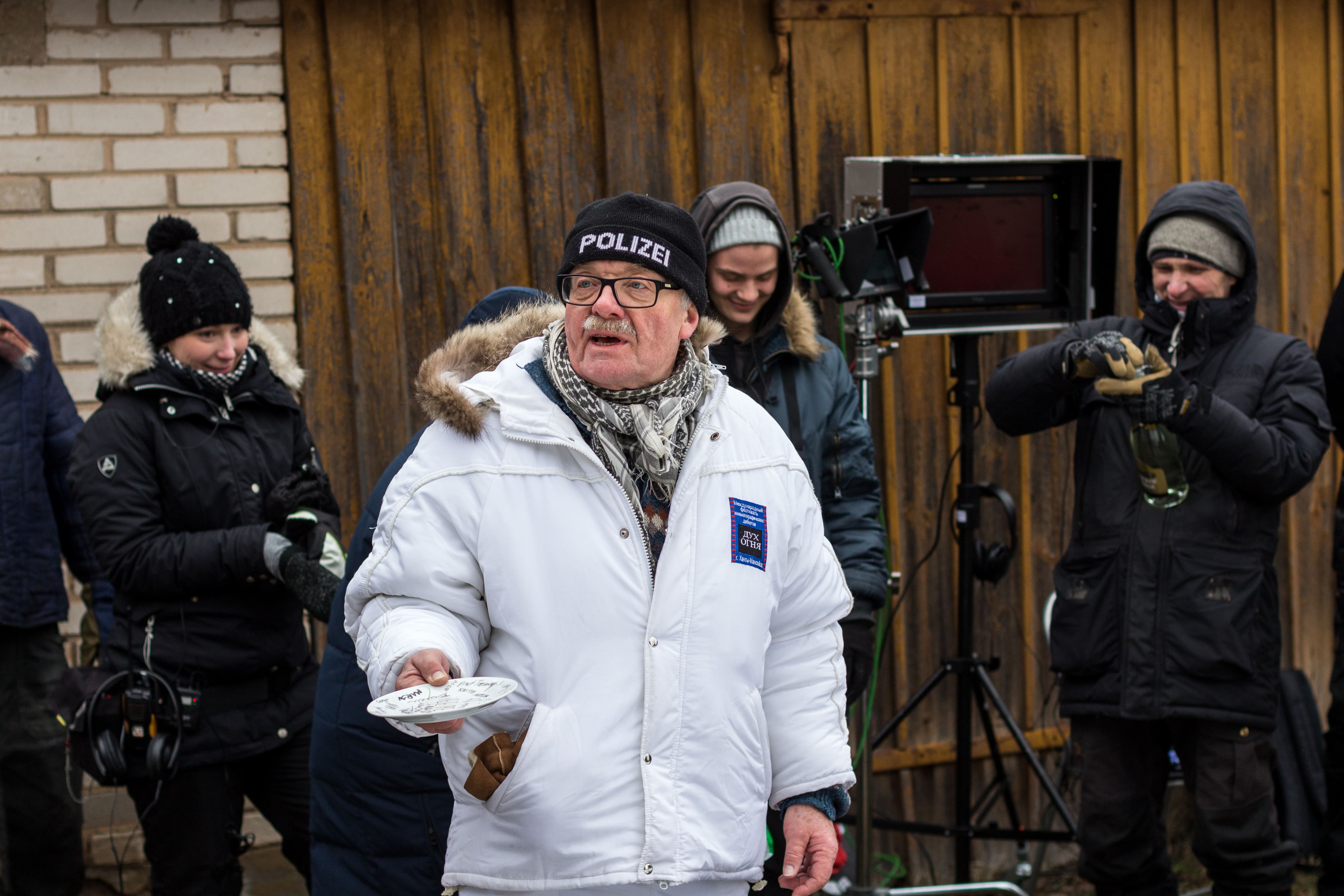 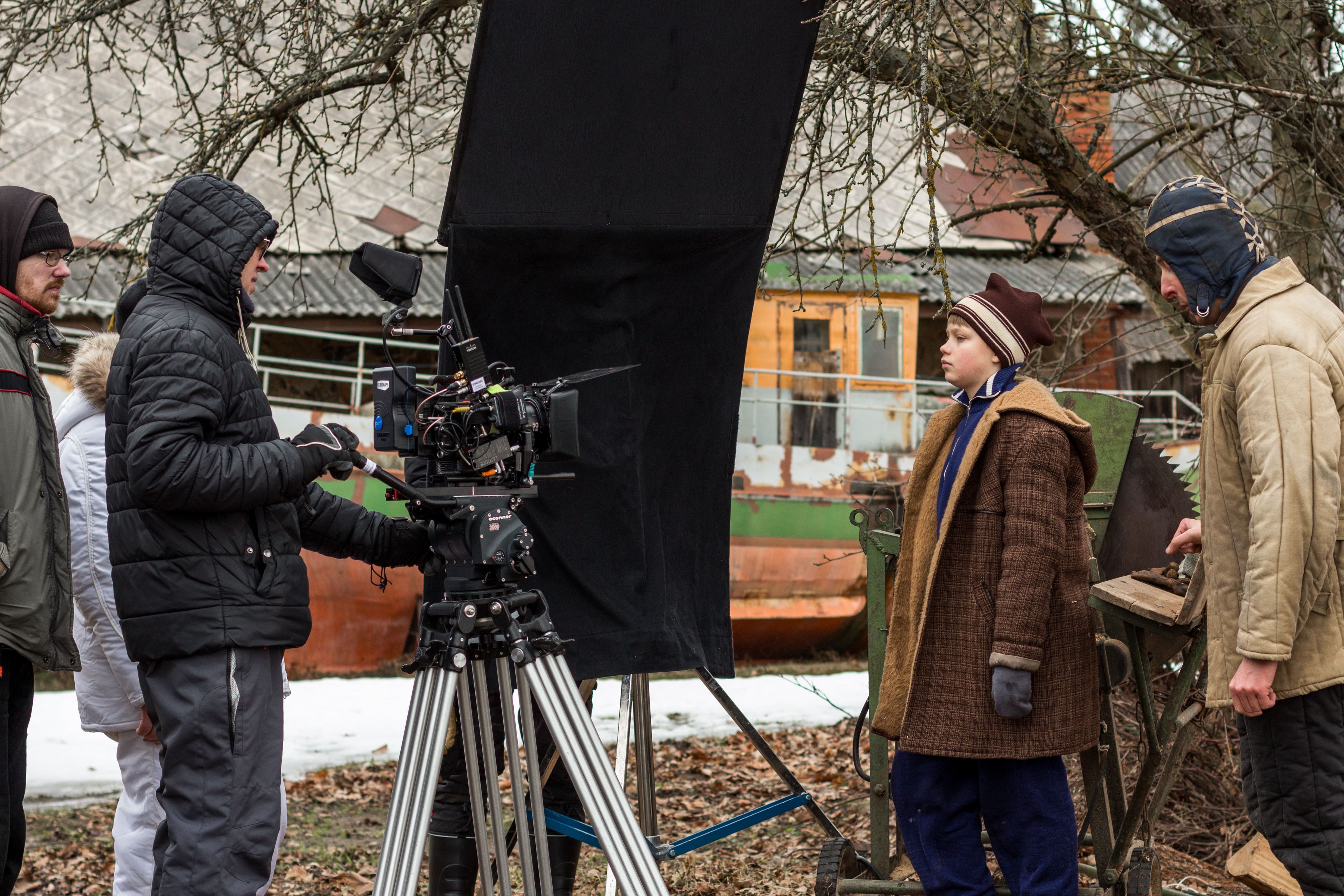 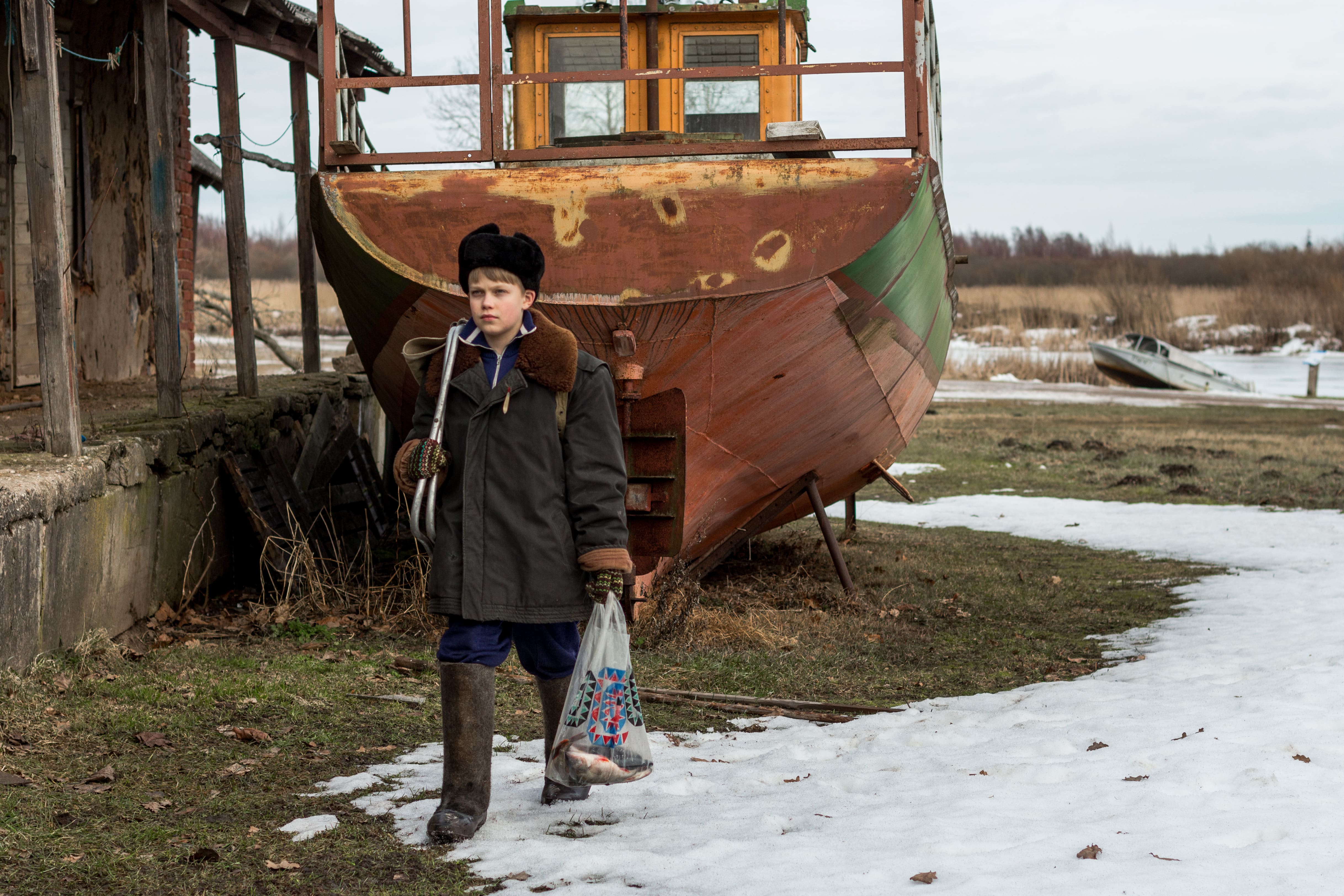 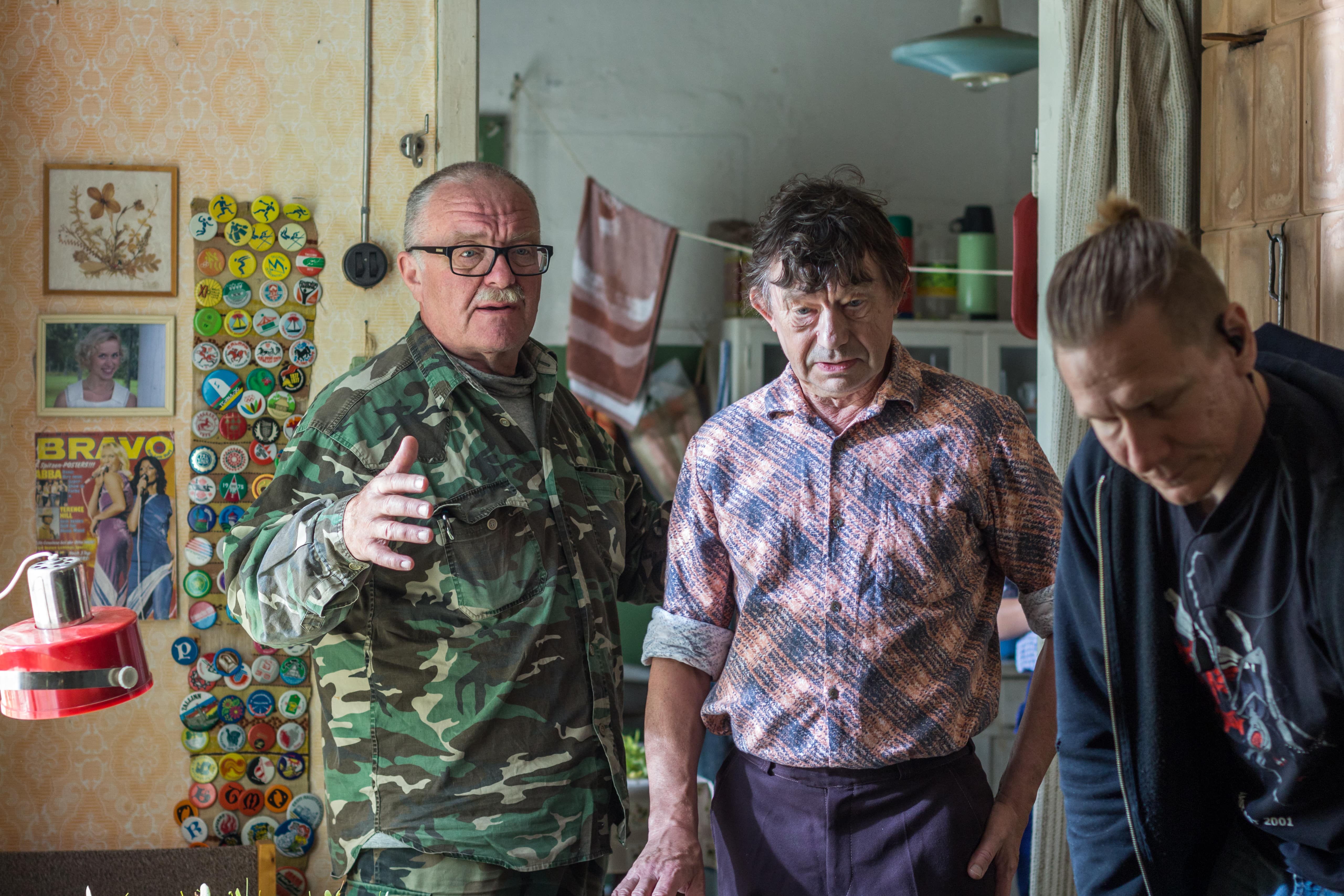 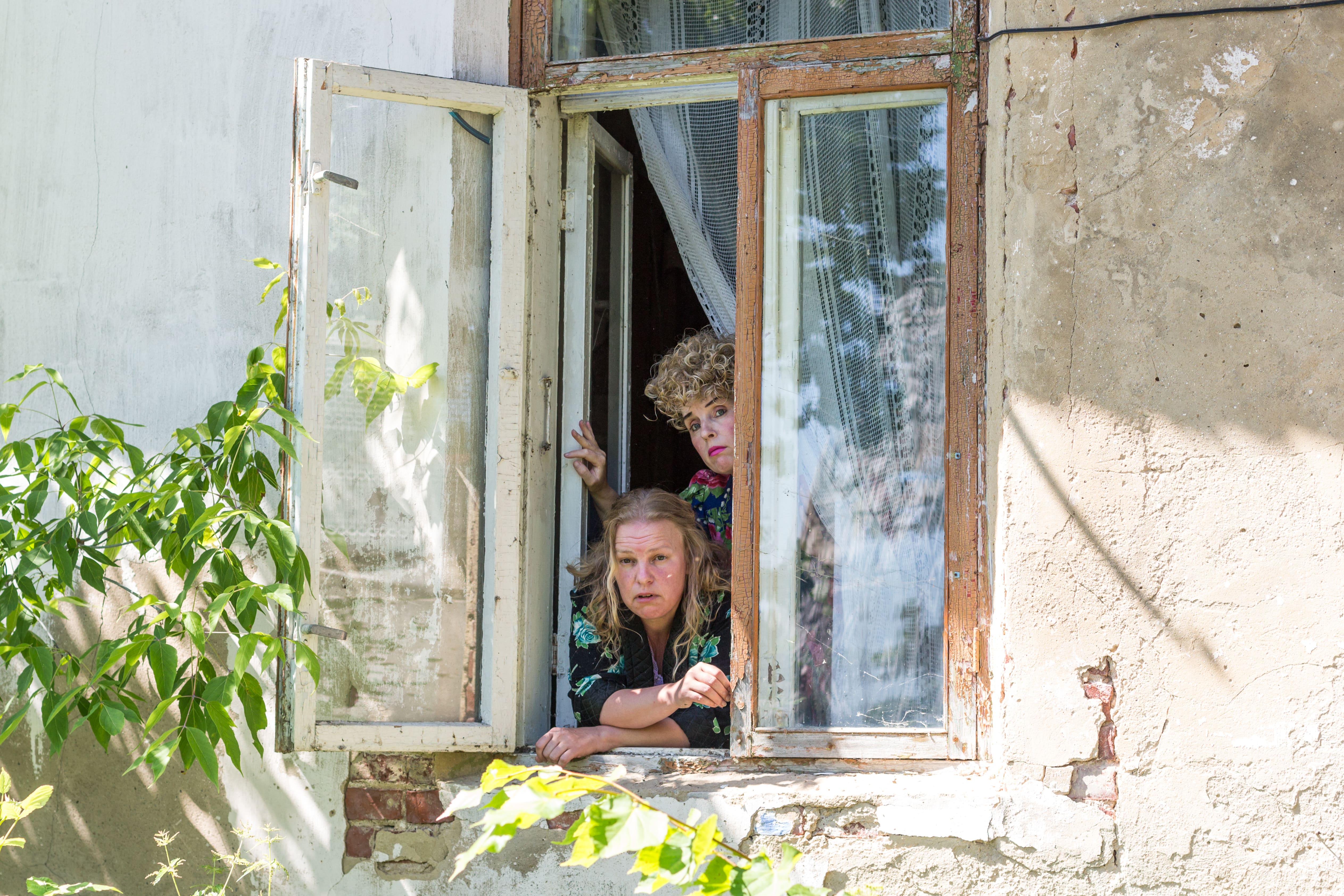 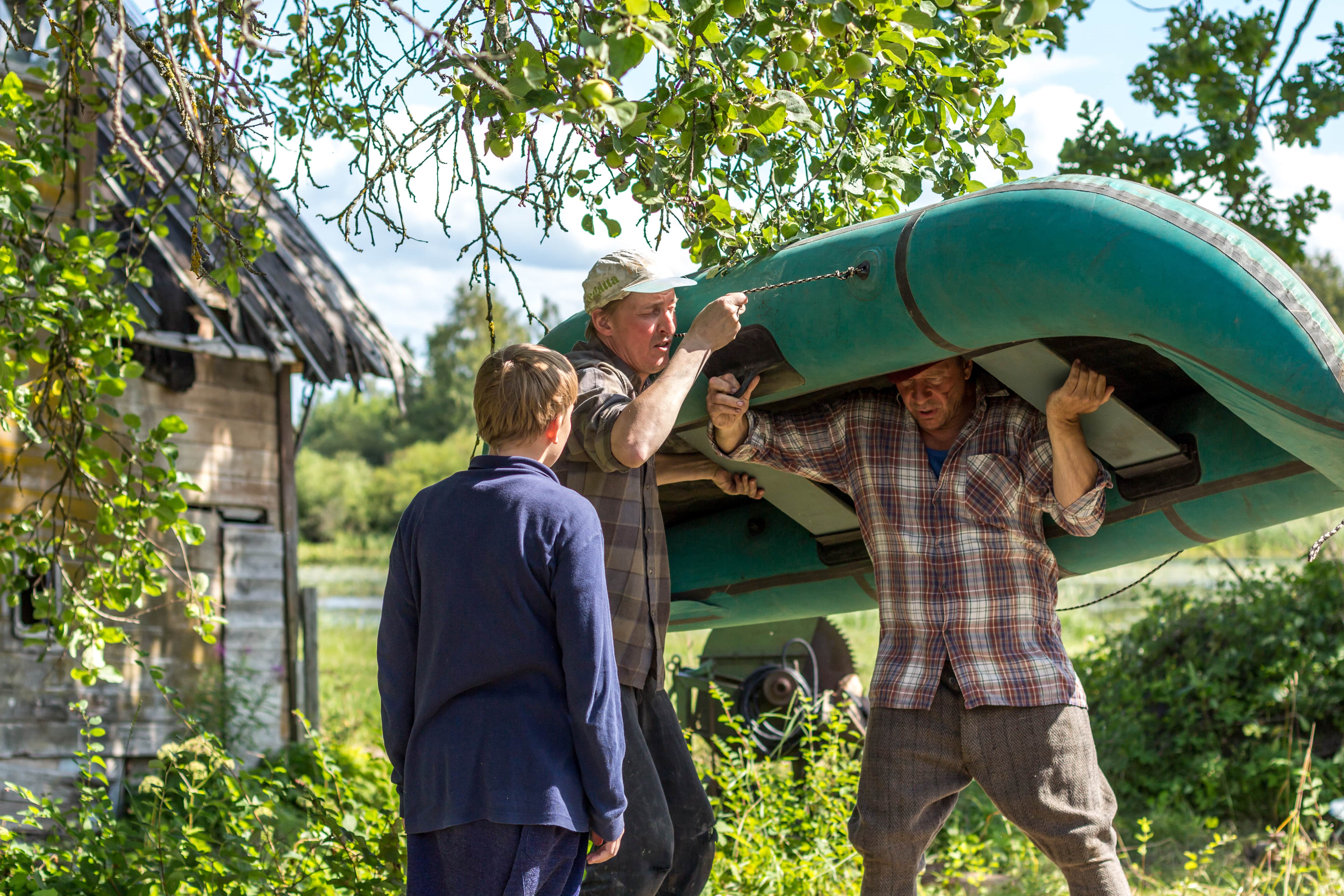 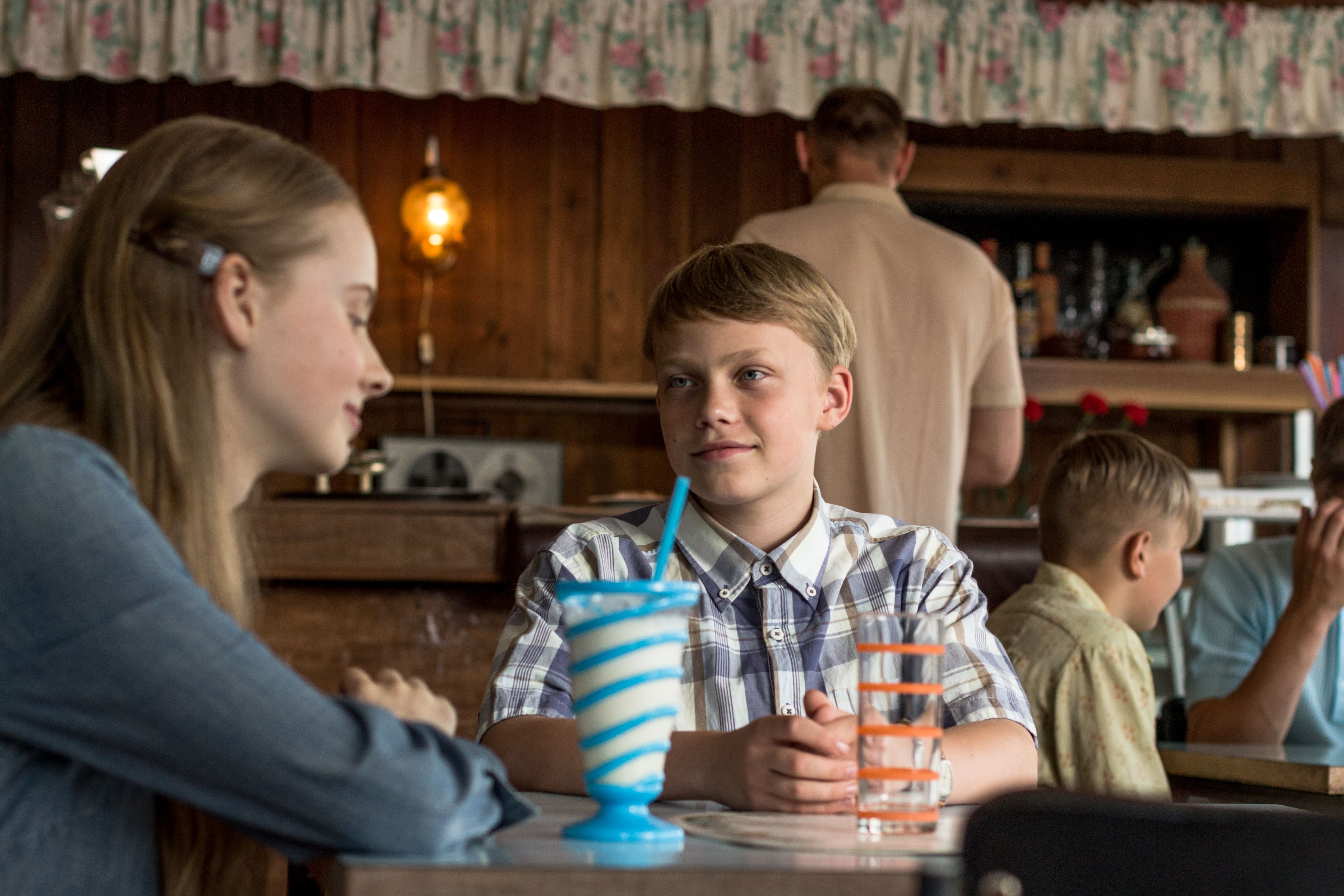 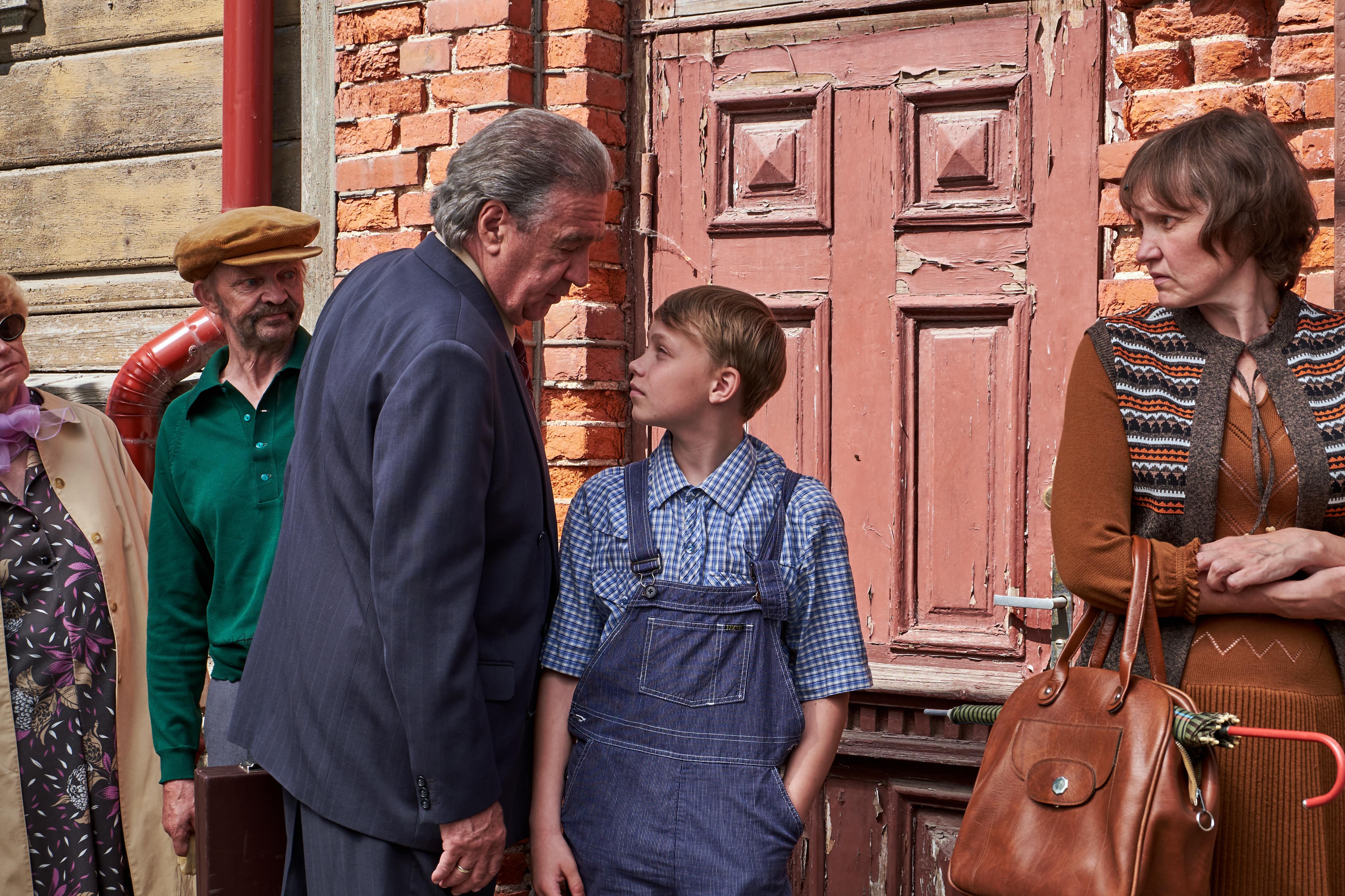 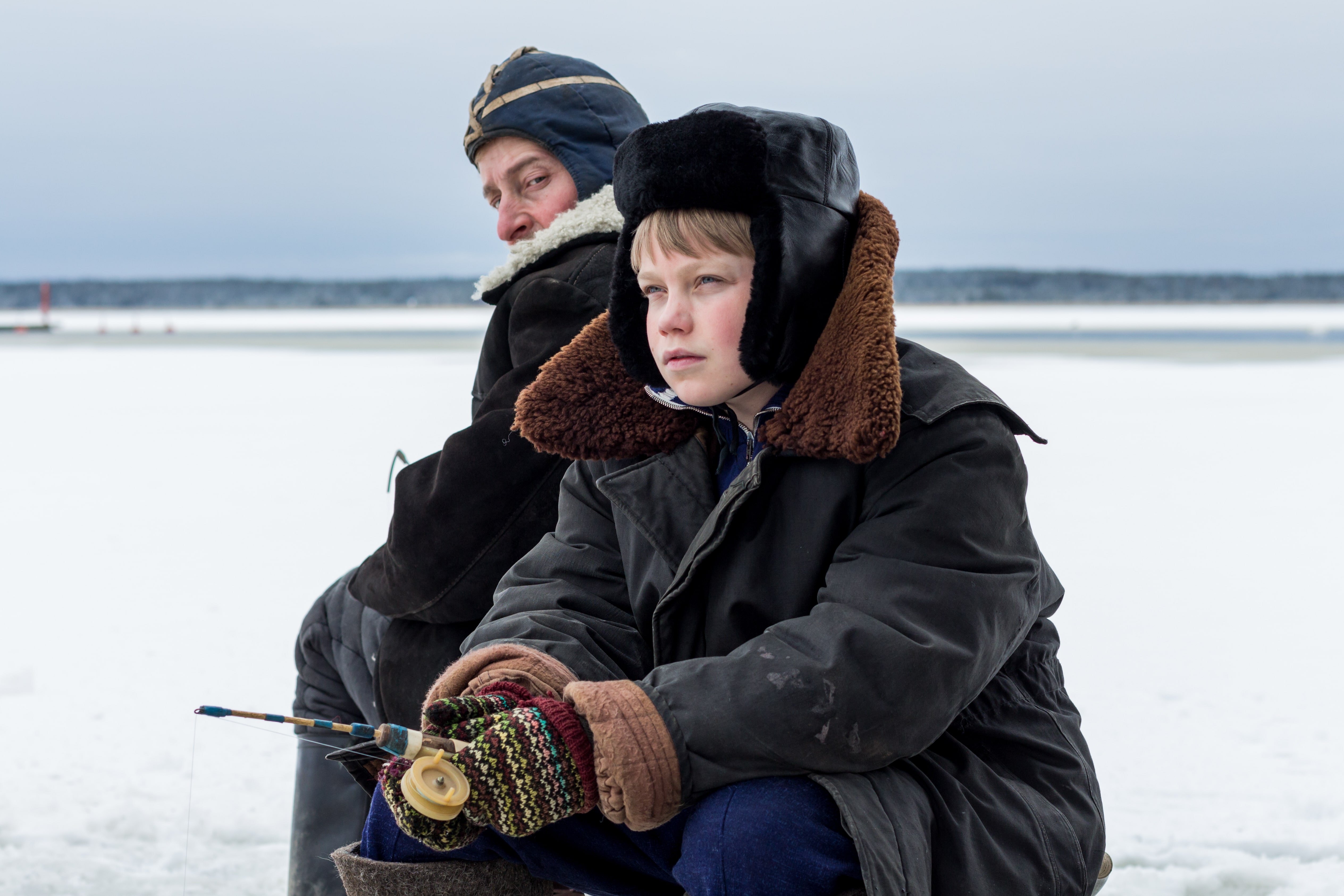 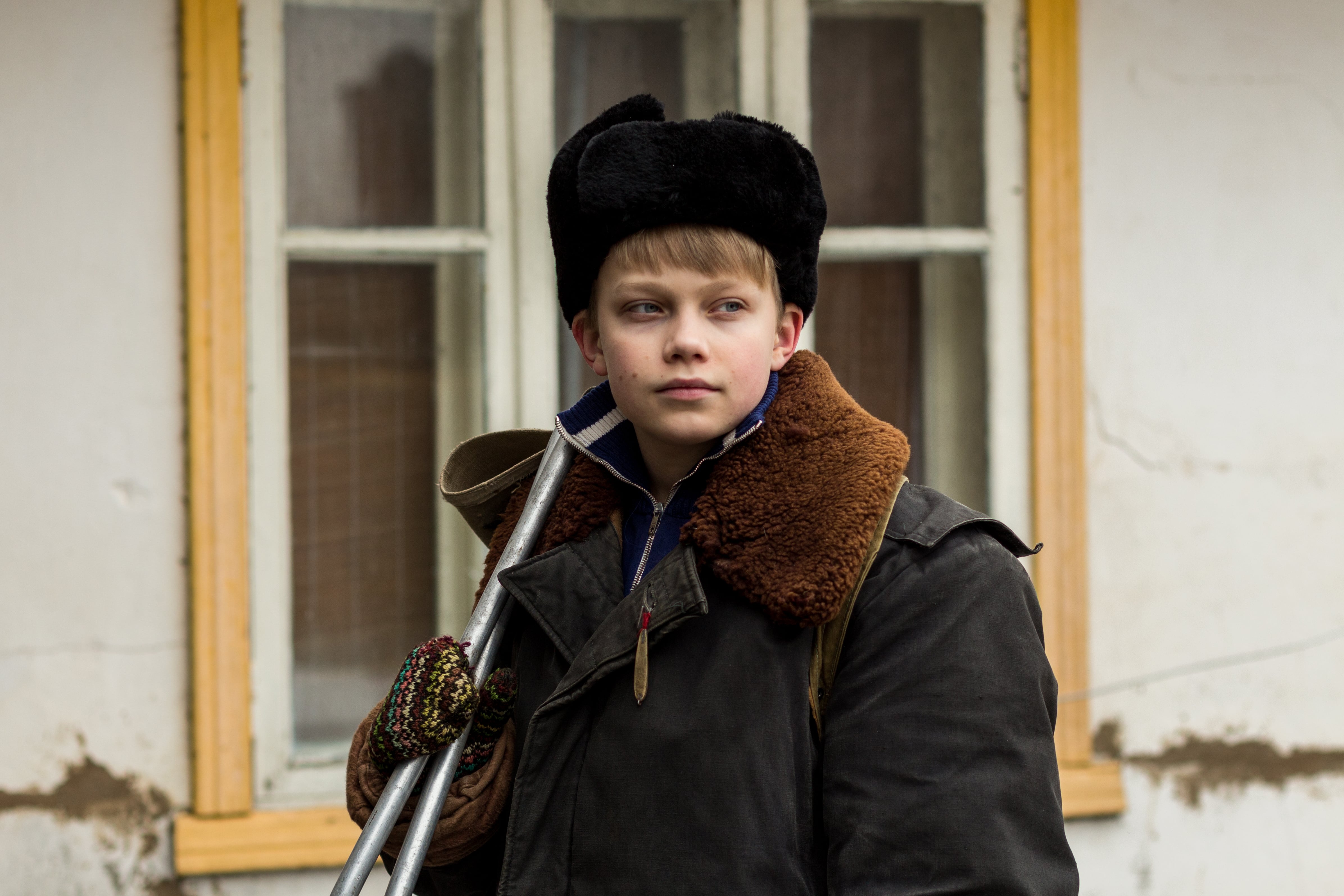 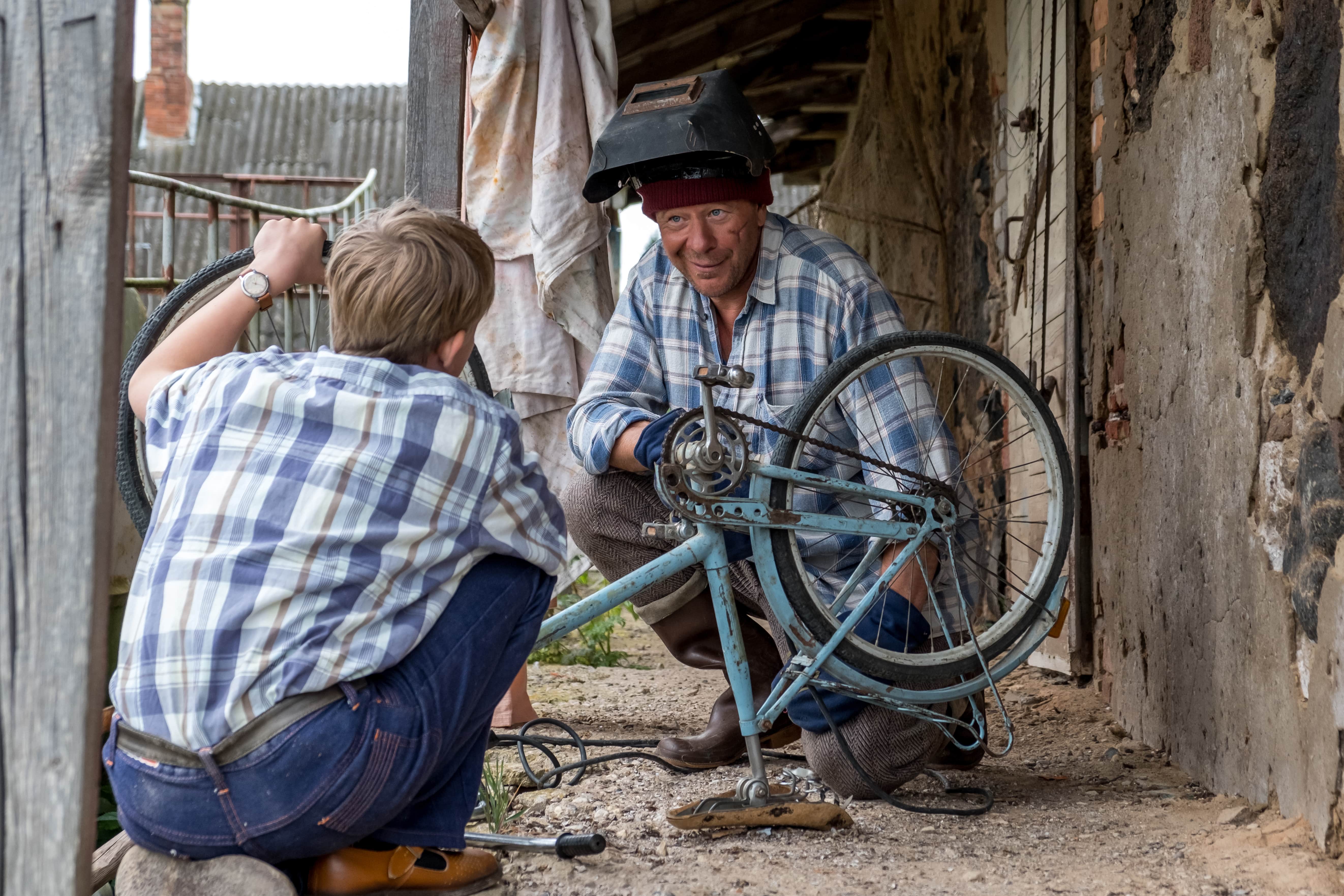