Studio Filmivabrik was establisehed in 1998. Filmivabrik has produced documentaries, feature films, short films and - an animation film. Also it has made a number of commercials. Another aspect of Filmivabrik is renting out professional film lighting and most Estonian films including foreign films shot in Estonia use lighting provided by Filmivabrik.

READ MORE ABOUT US 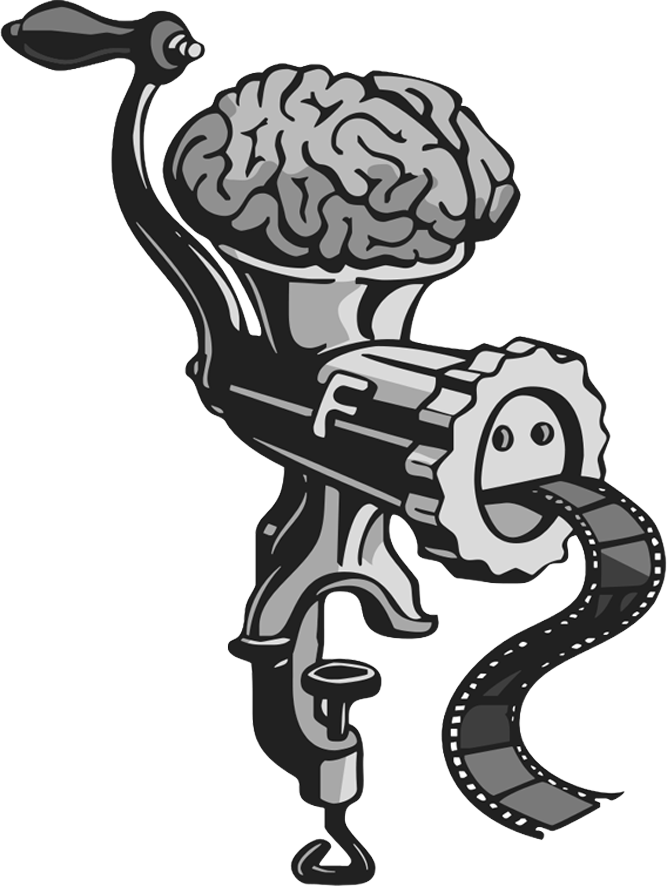