A jolly documentary that tells a story of Soviet time life style when stealing from the state was an act of honour for common people. Stealing from corrupted state helped to get by and held moral high. The common man felt that the state was stealing from him all the time – so one had to get something back from the real robber – the state. When all bits and pieces of rubble were stolen from the state – the Soviet Union colossus fell apart. 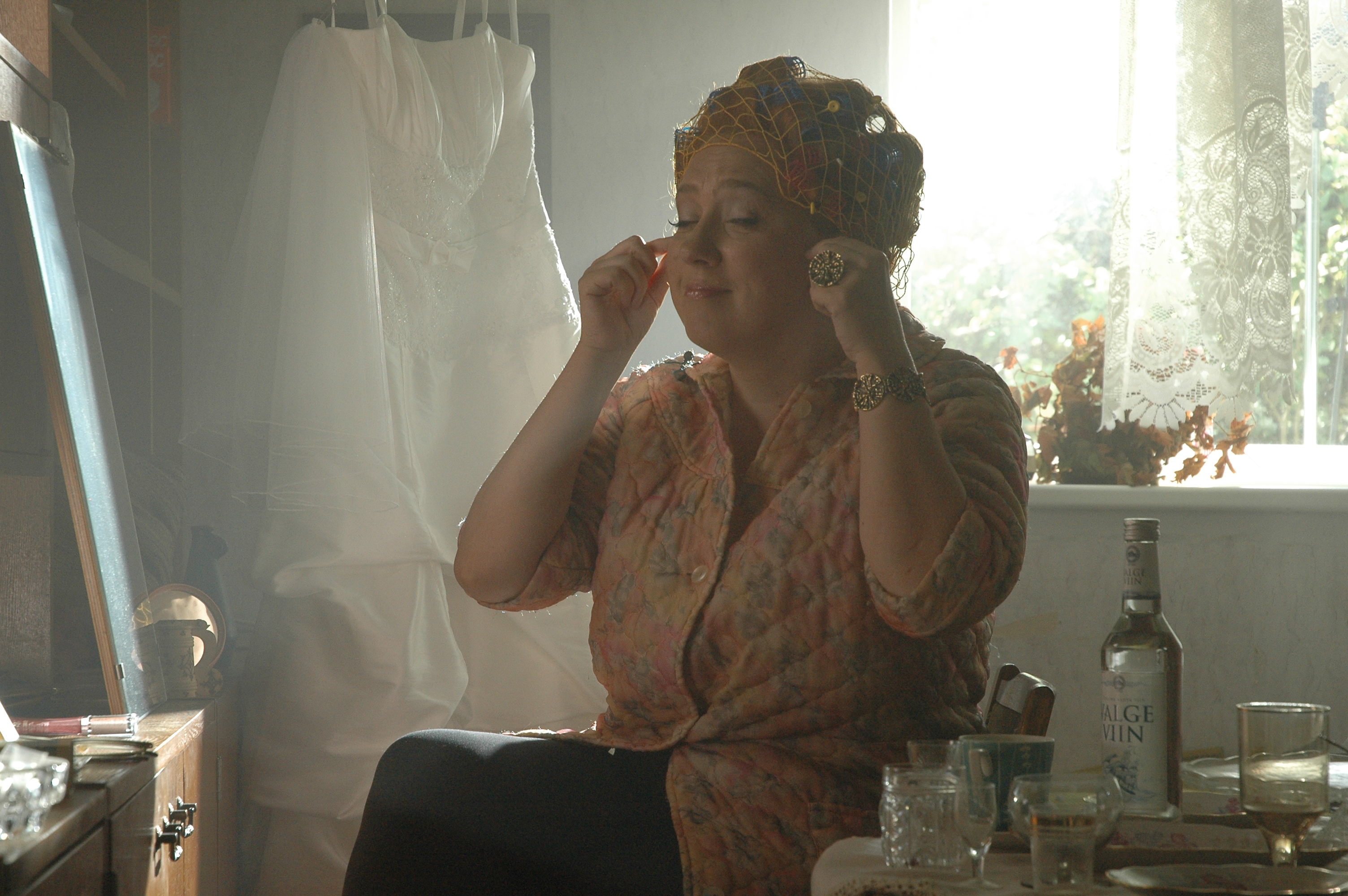 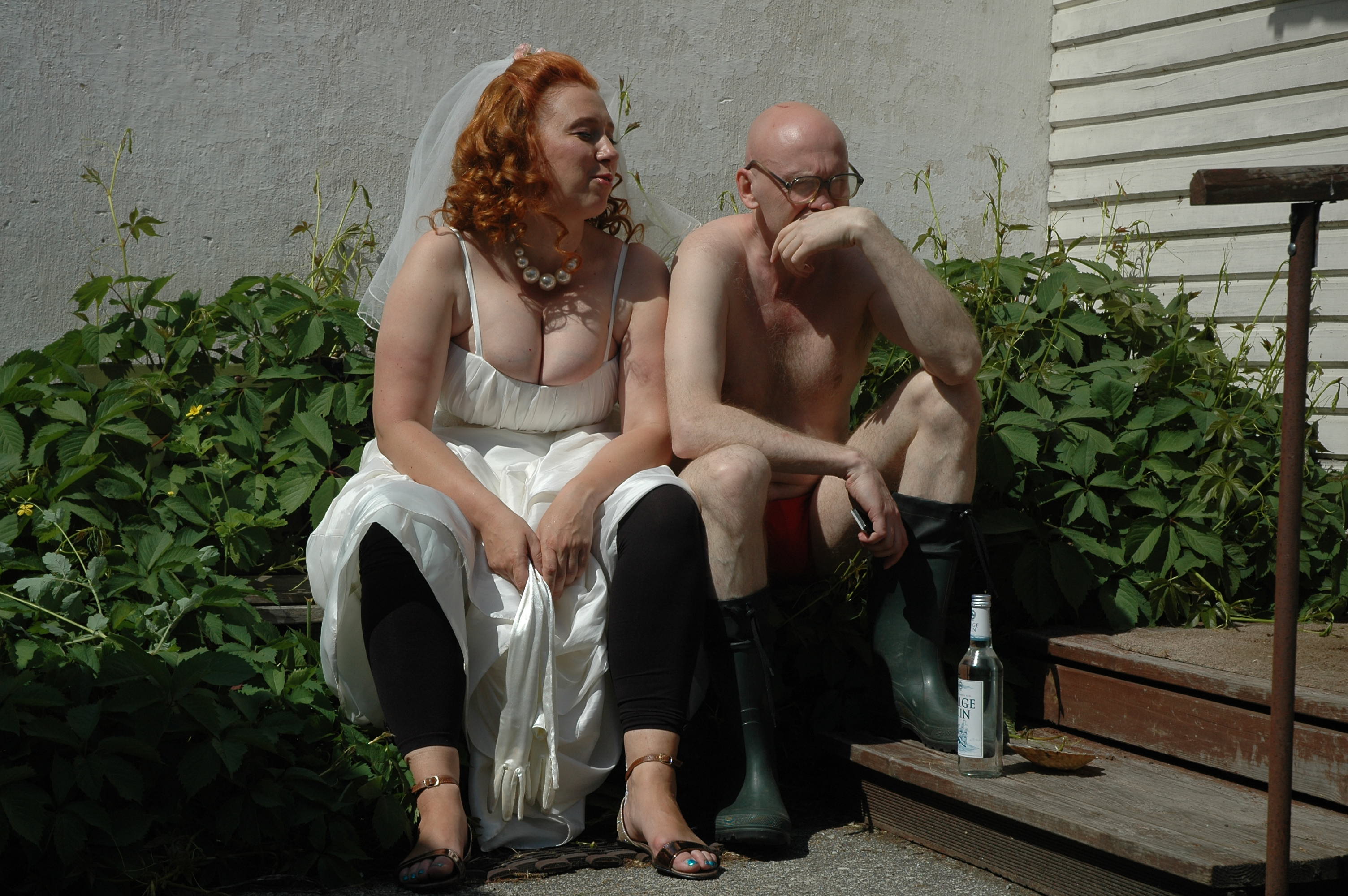 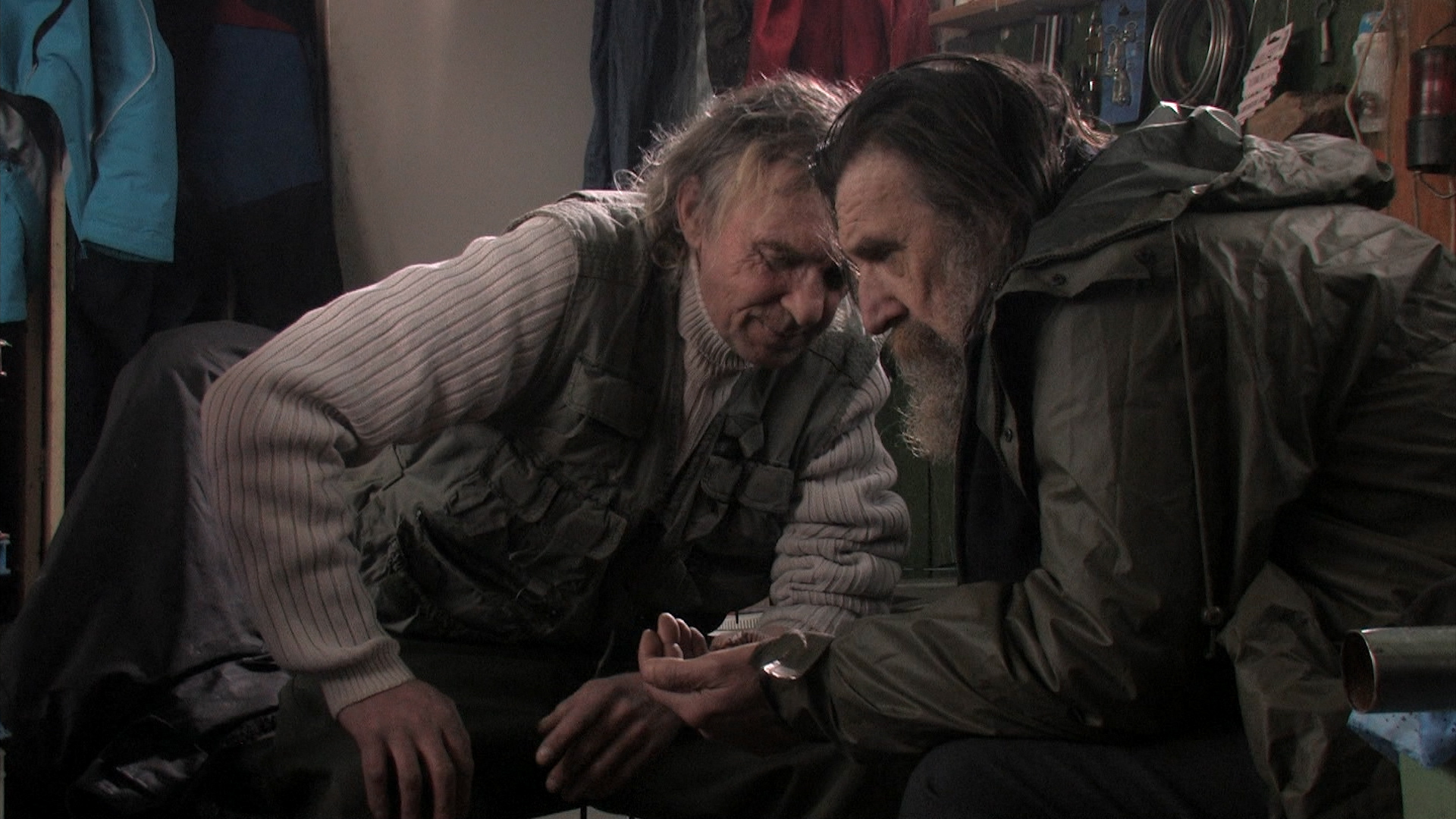 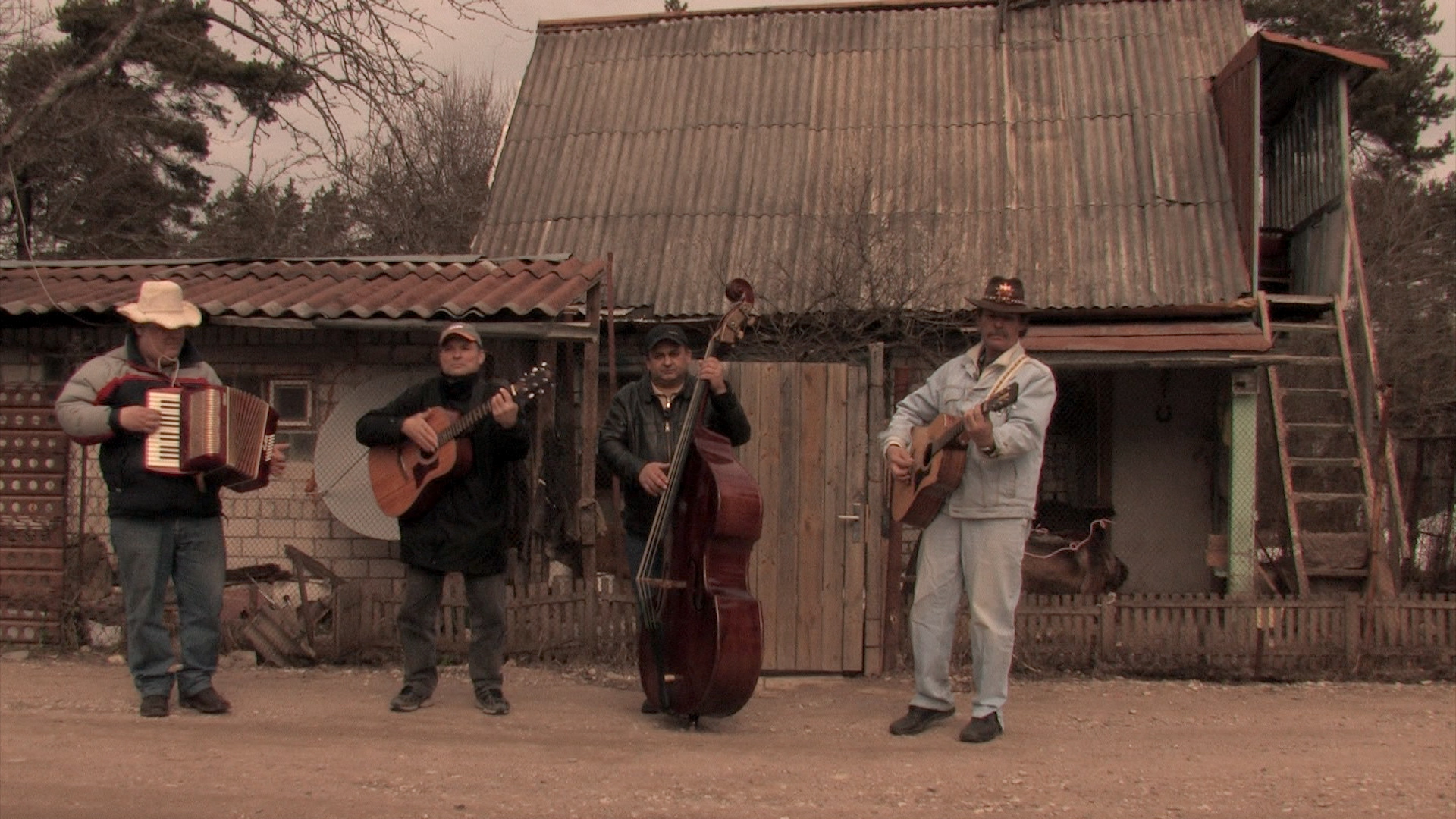 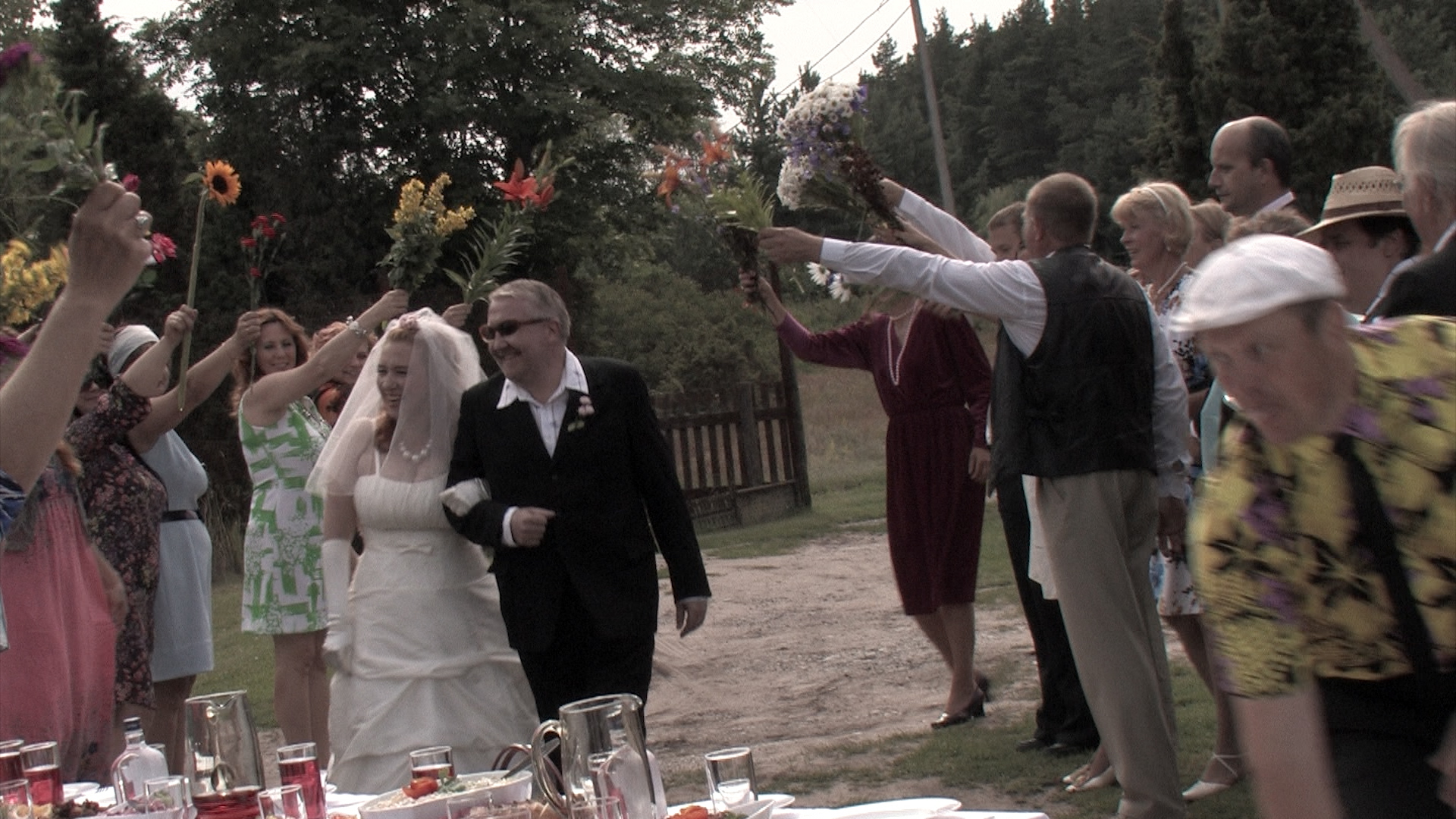 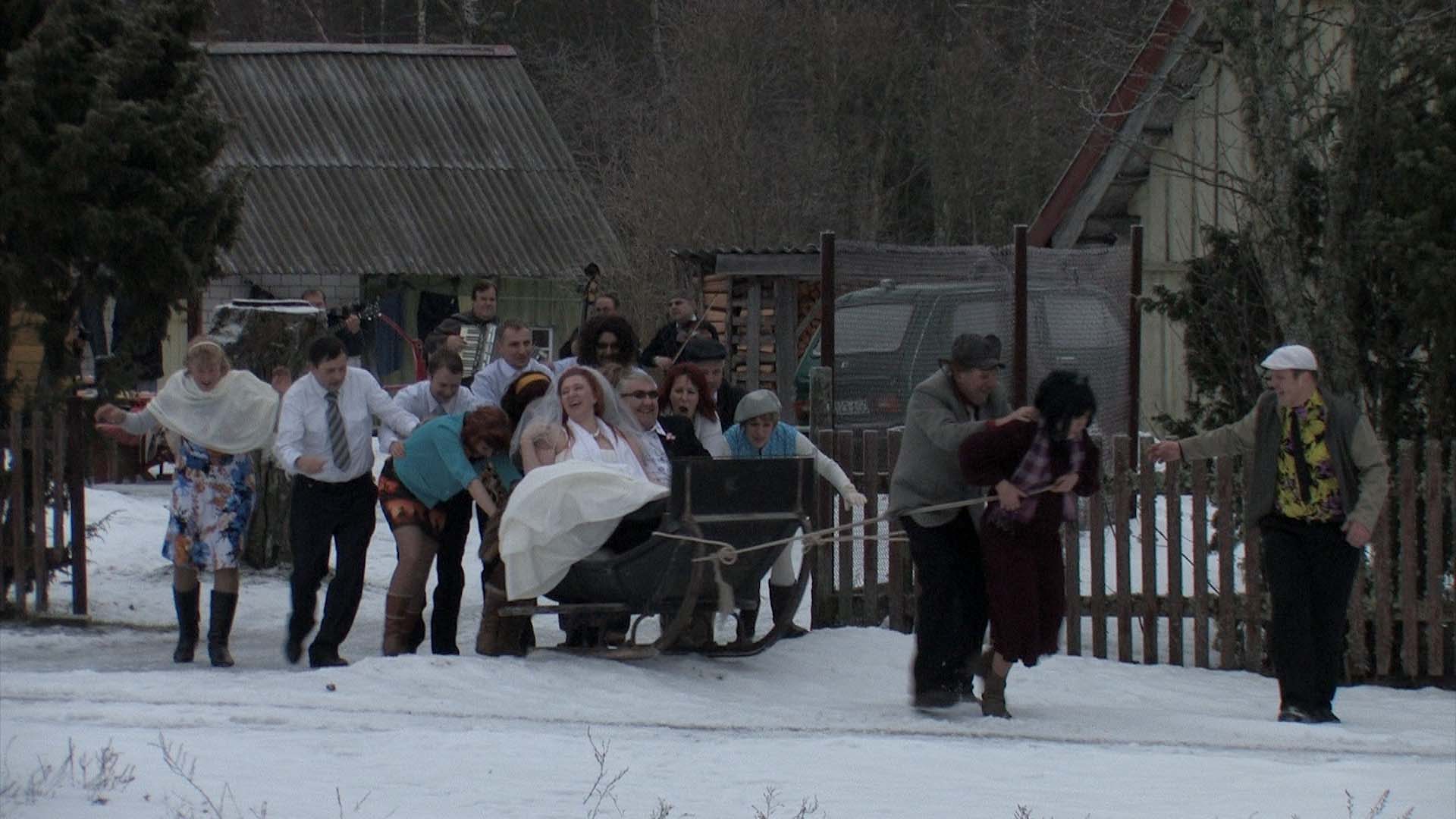