A crook and former boxer Madis, having spent half his life behind bars, is released from prison. He decides to start over and spend his old age in the countryside with a woman he has been exchanging letters with. Before he sets off, he pays his sister a visit and meets his nephew Hannes, a 14 year-old introverted boy who has grown up in a hostile environment and is constantly bullied at school. Madis is amused by Hannes and takes him along on his trip; the boy in turn clings to his uncle as he seems to be the only one who pays attention to him. While driving there, Madis starts telling Hannes stories about his past, bragging about having robbed banks. Influenced by the stories and in order to flee his miserable situation, Hannes develops a romantic, but twisted plan to do a bank heist with his uncle, film it and later post it on YouTube. Subconsciously, he guides them towards this irrefutable fate. At the climax of the story Madis finds himself at crossroads: he must choose between his personal freedom together with the woman he has grown attached to and the highly risky bank heist with his pitiful nephew whom he has also grown fond of. 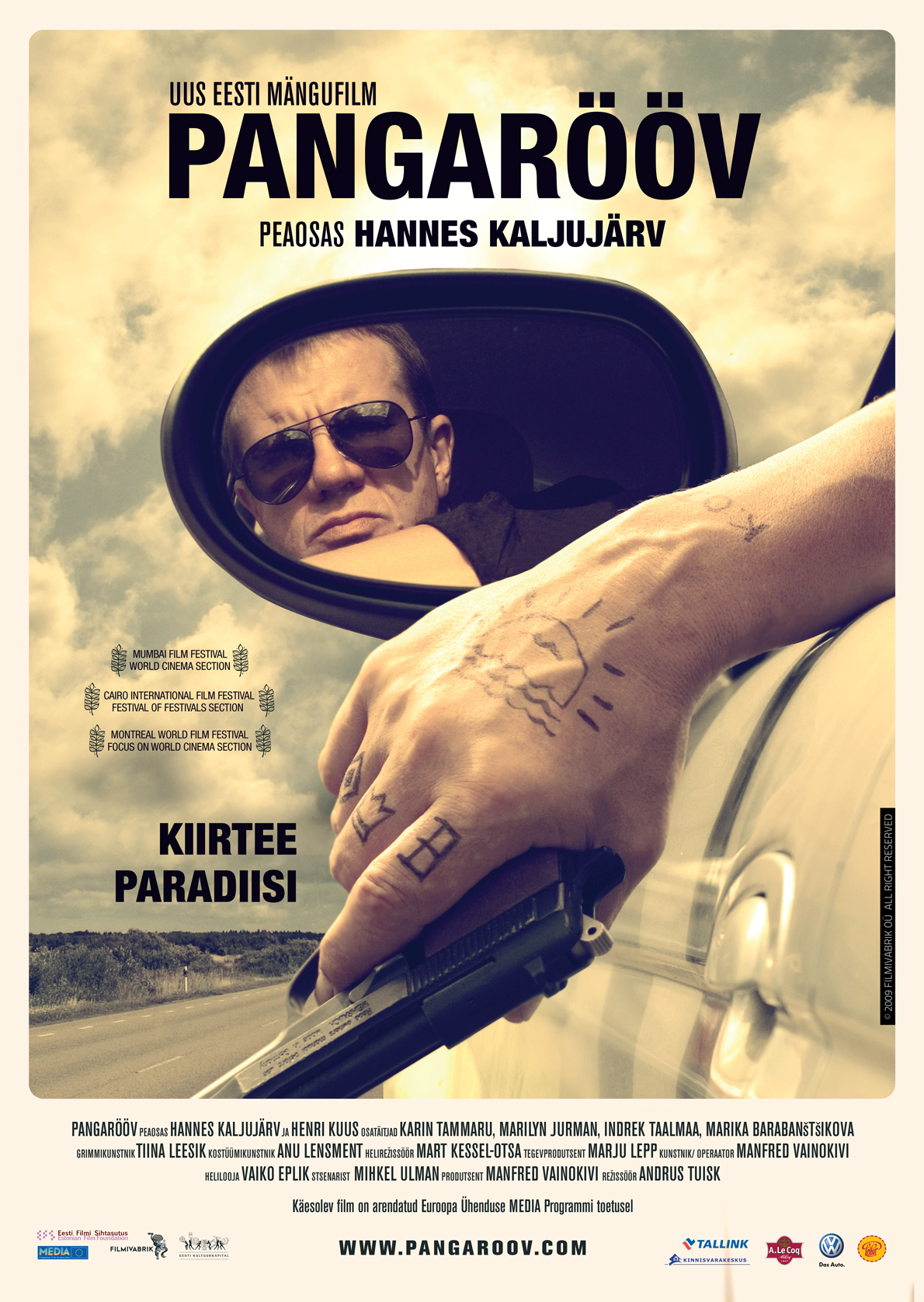 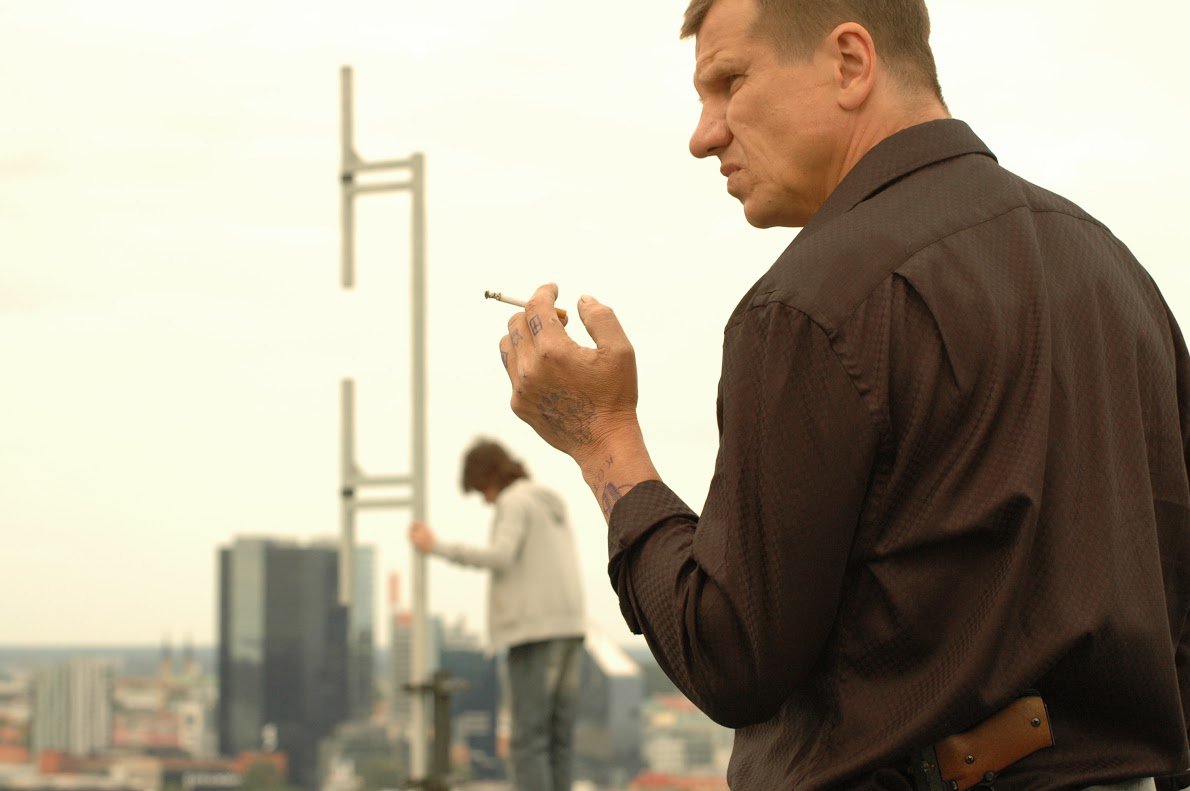 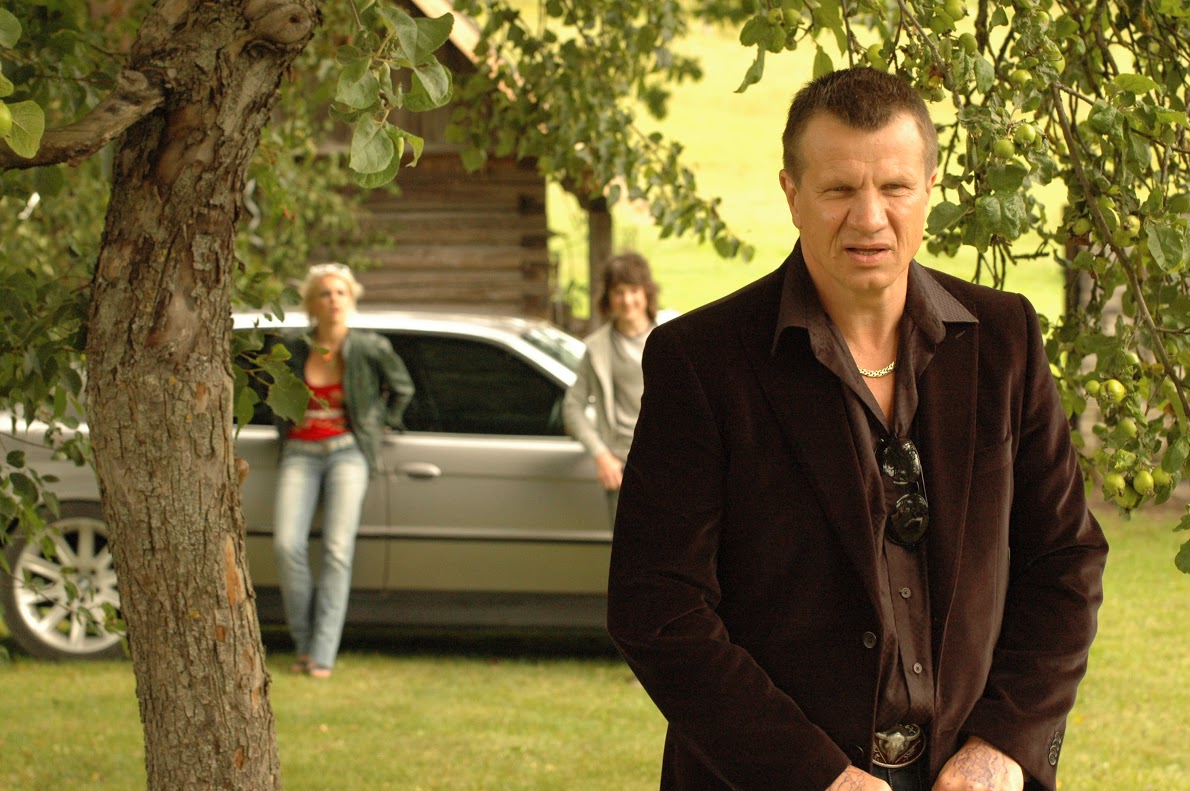 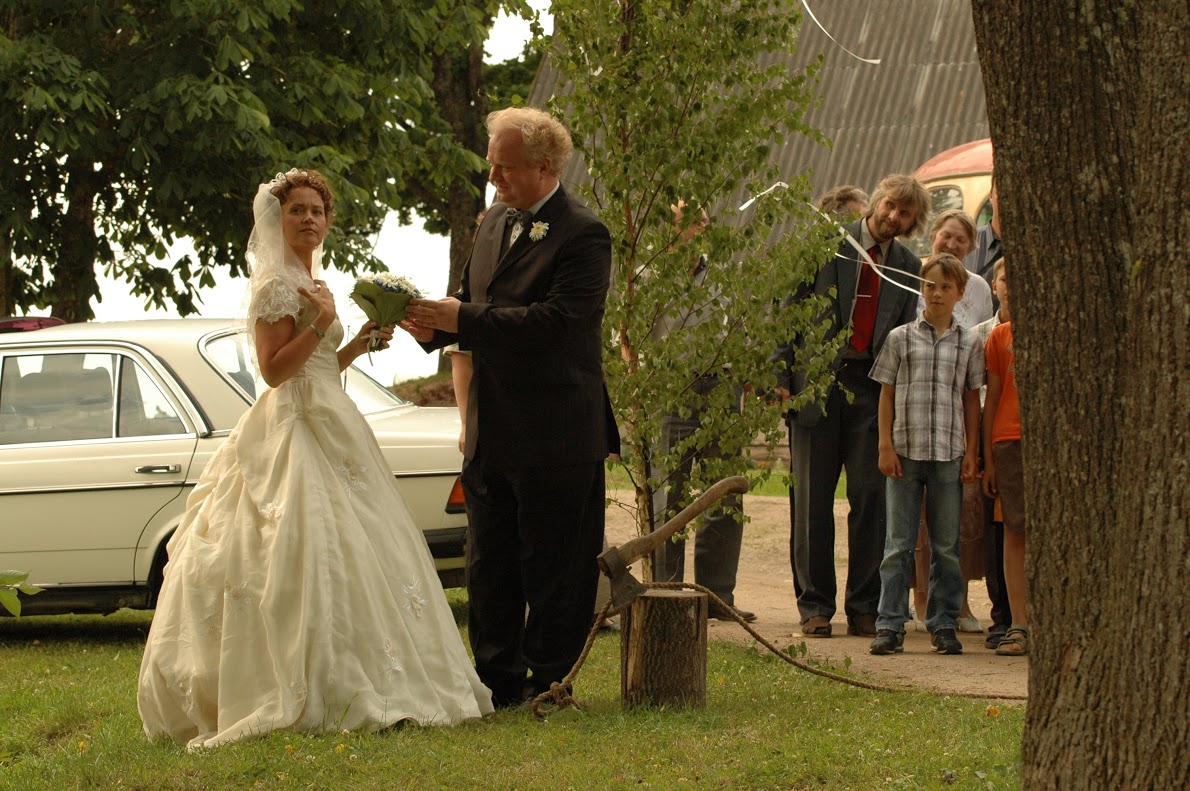 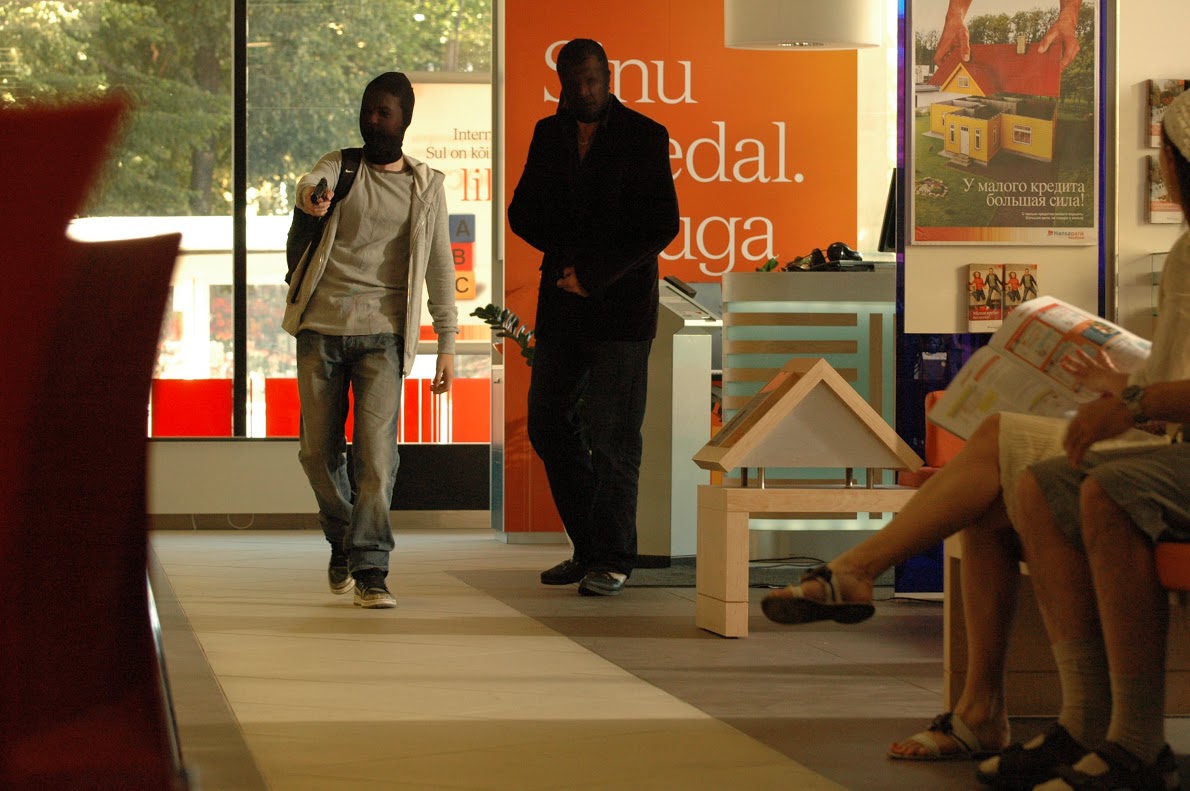