I am part of that power which eternally wills evil and eternally works good. From time to time, Mephistopheles reveals himself to the people through Linnar Priimägi. The energy released creates chaos.

Linnar Priimägi, the greatest Goethe expert in Estonia and maybe in the whole universe, has discovered Mephistopheles in him, and the ways of Mephistopheles are known to be unpredictable.

This happened a few years ago in Santiago de Compostela, in the world's oldest hotel. I had presented what I thought was a brilliant idea to Linnar Priimägi at the tea table, when the esteemed professor became irritated and unleashed Mephistopheles from himself. This was quite a fireworks. In the next 15 minutes, I learned the whole truth about myself. Priimägi wondered how the earth could ever carry such a stupid person. After finishing his enlightening diatribe at my address, he relented and said, “Manfred, you have to make a movie about me.” I refused immediately. I may be stupid, but not as stupid to make a film about Priimägi. Unfortunately, things went differently and Mephistopheles achieved his will. I'm not going to retell the content of the film here, which would be as pointless as revealing a punchline before the anecdote is told. Let me just say, that this film is a revenge for all the bitter words I have had to hear at my address. Or, as Goethe writes in Faust, "I am part of that power which eternally wills evil and eternally works good." 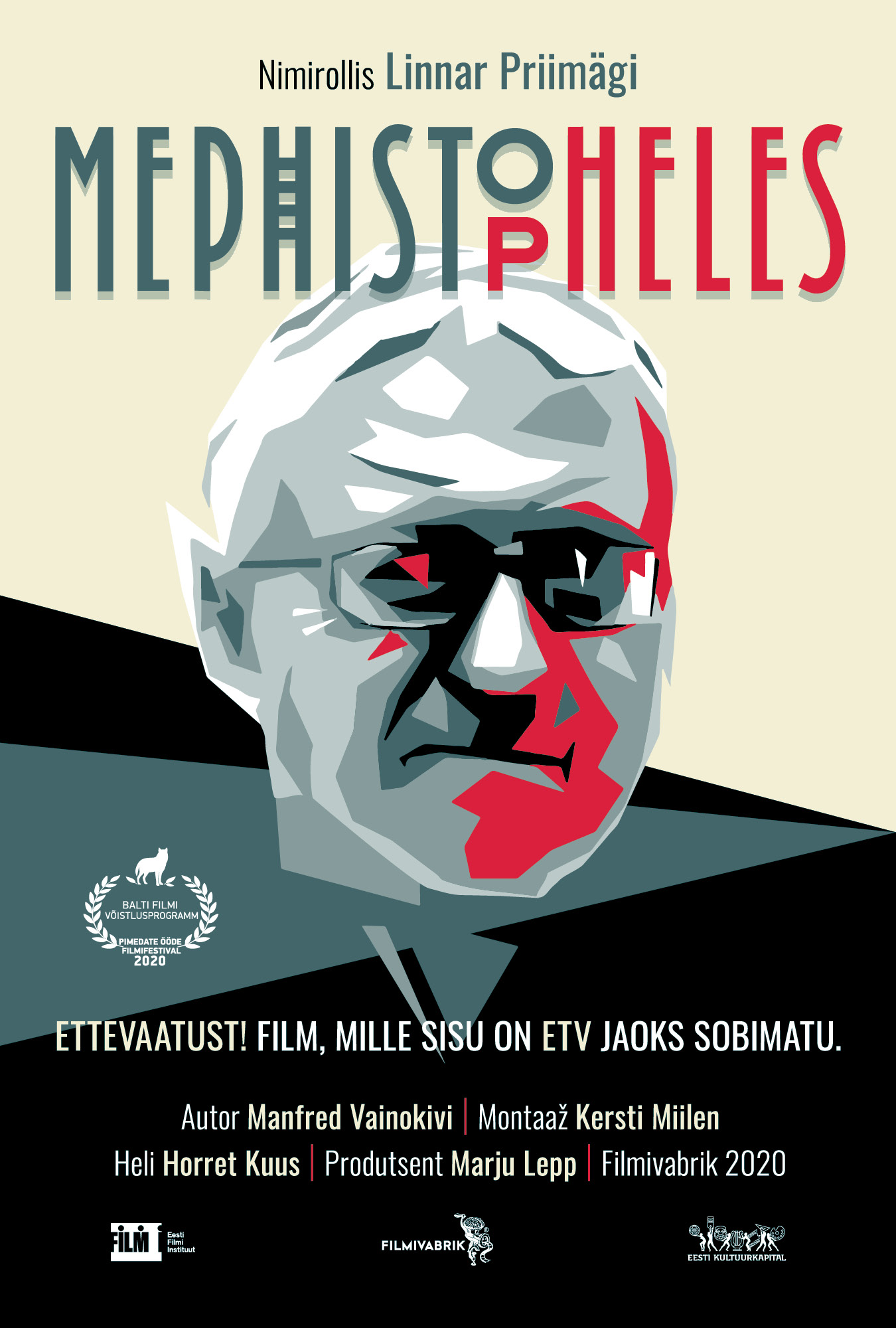 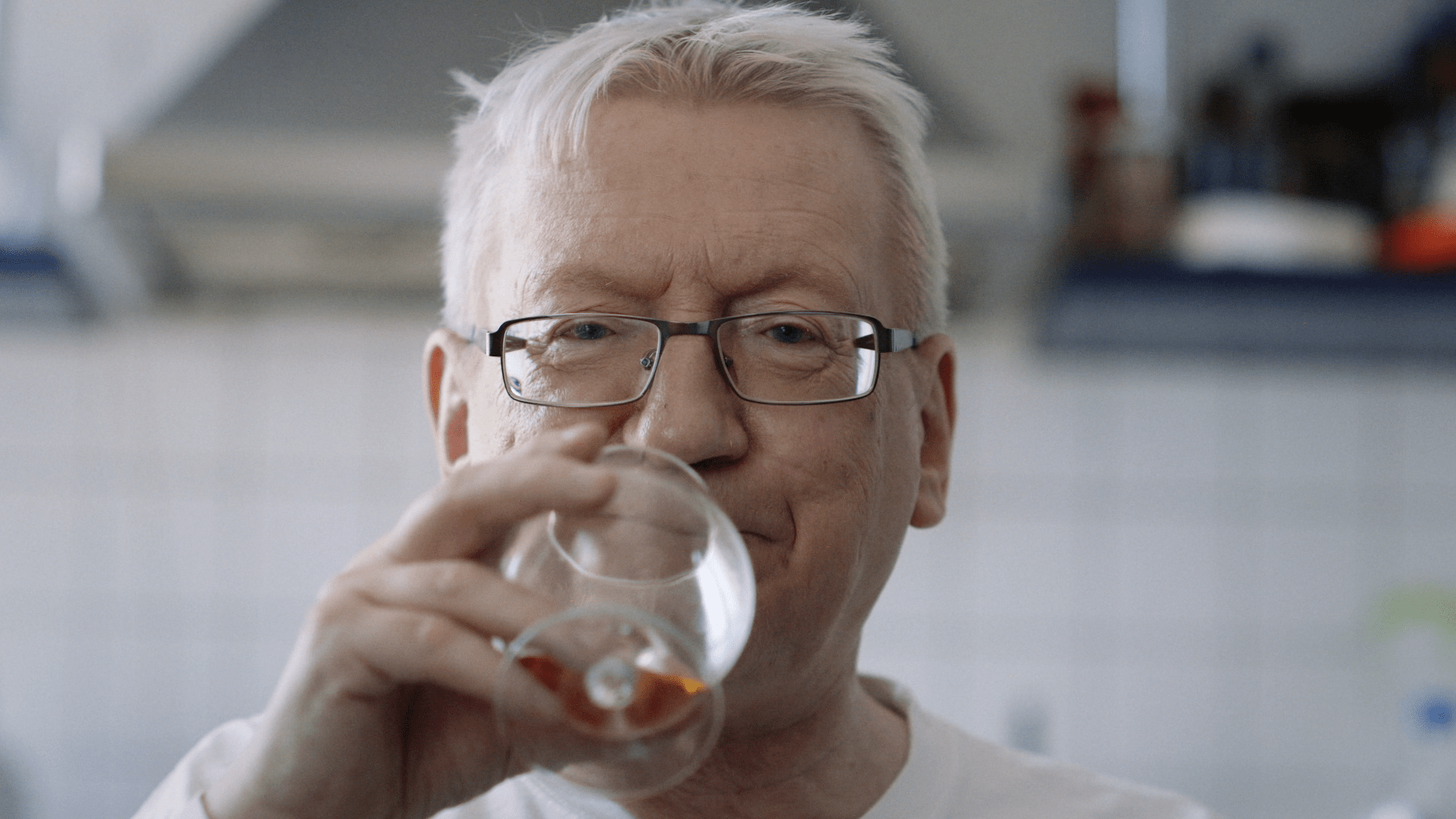 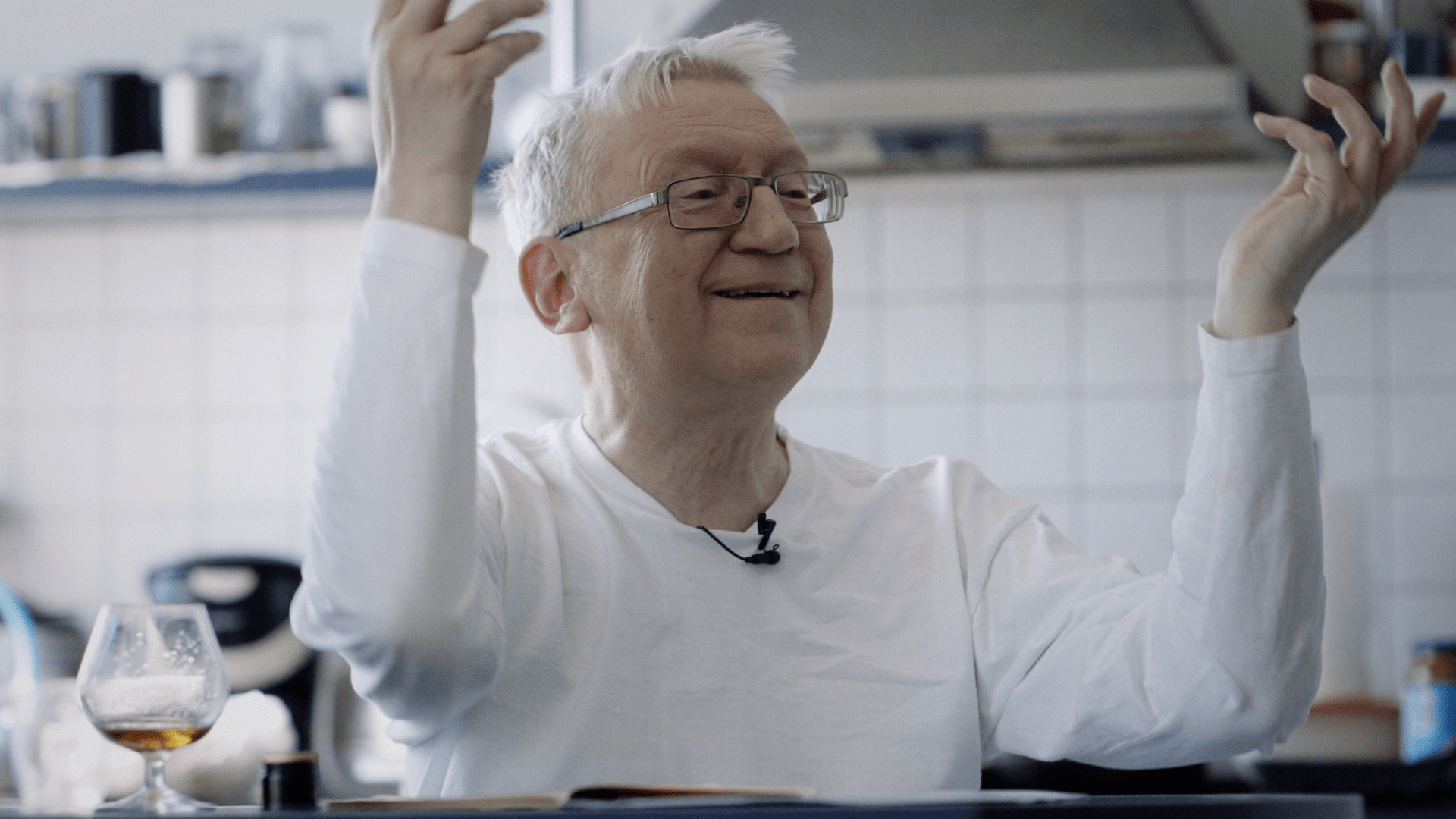 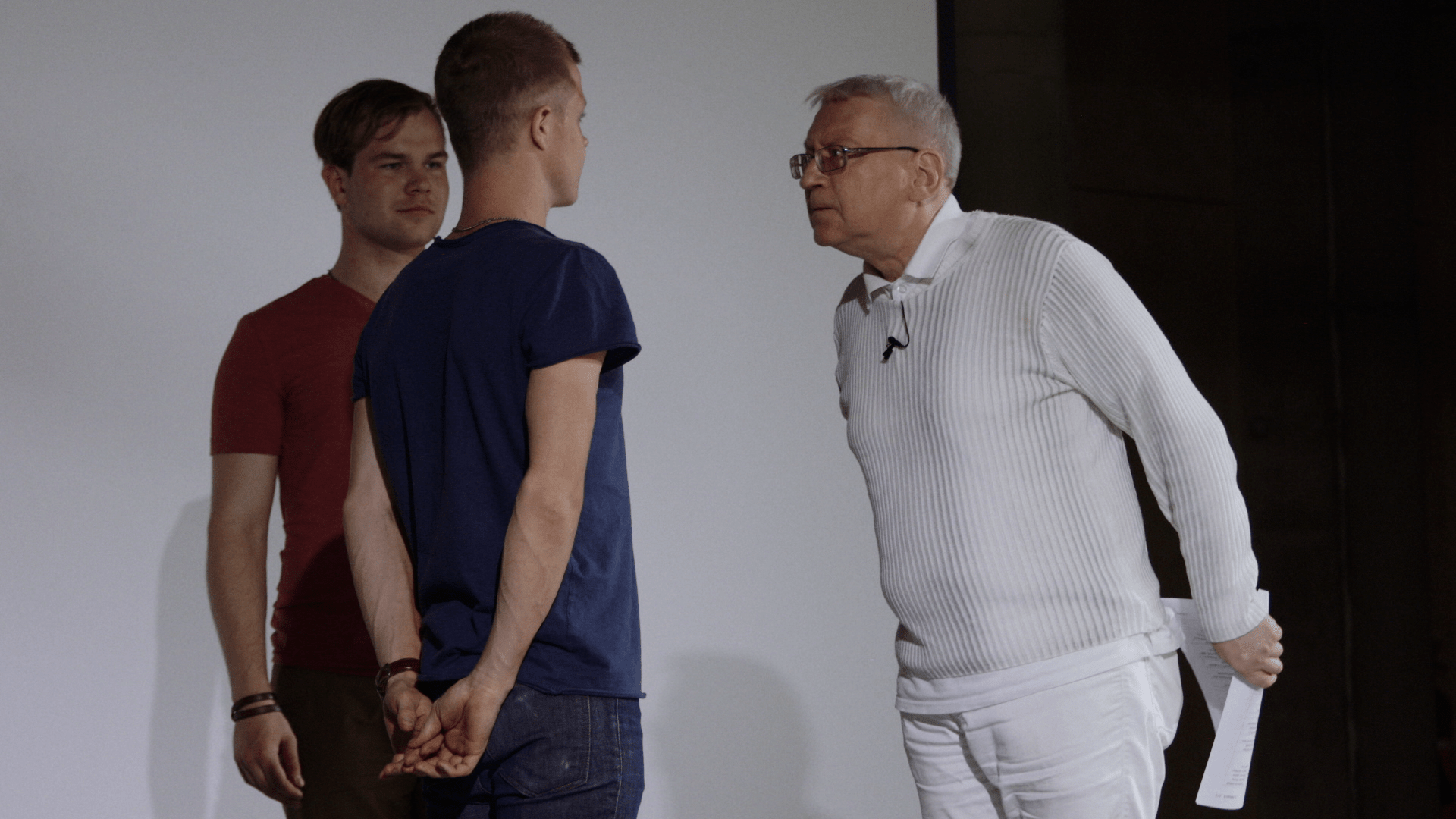 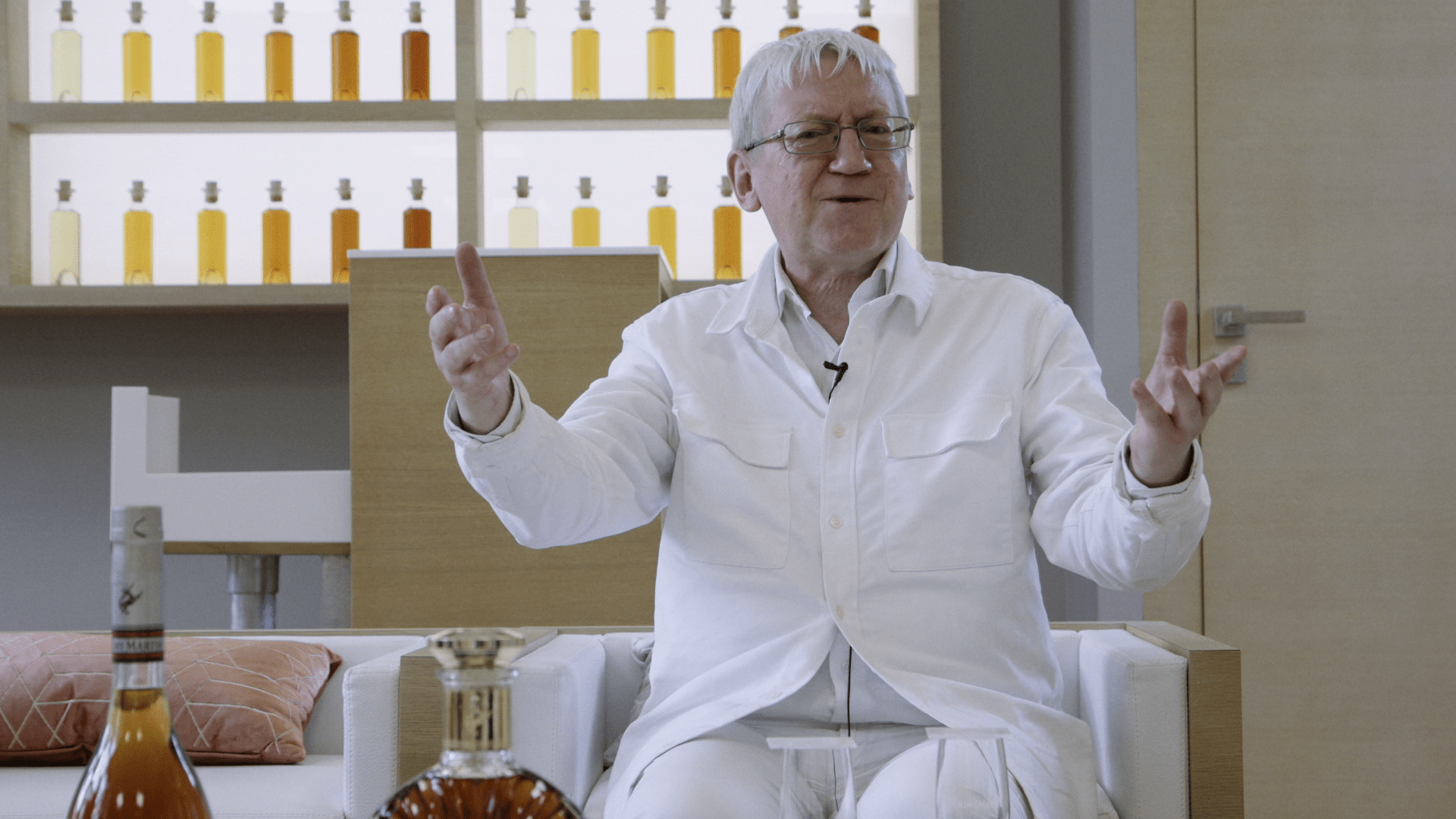 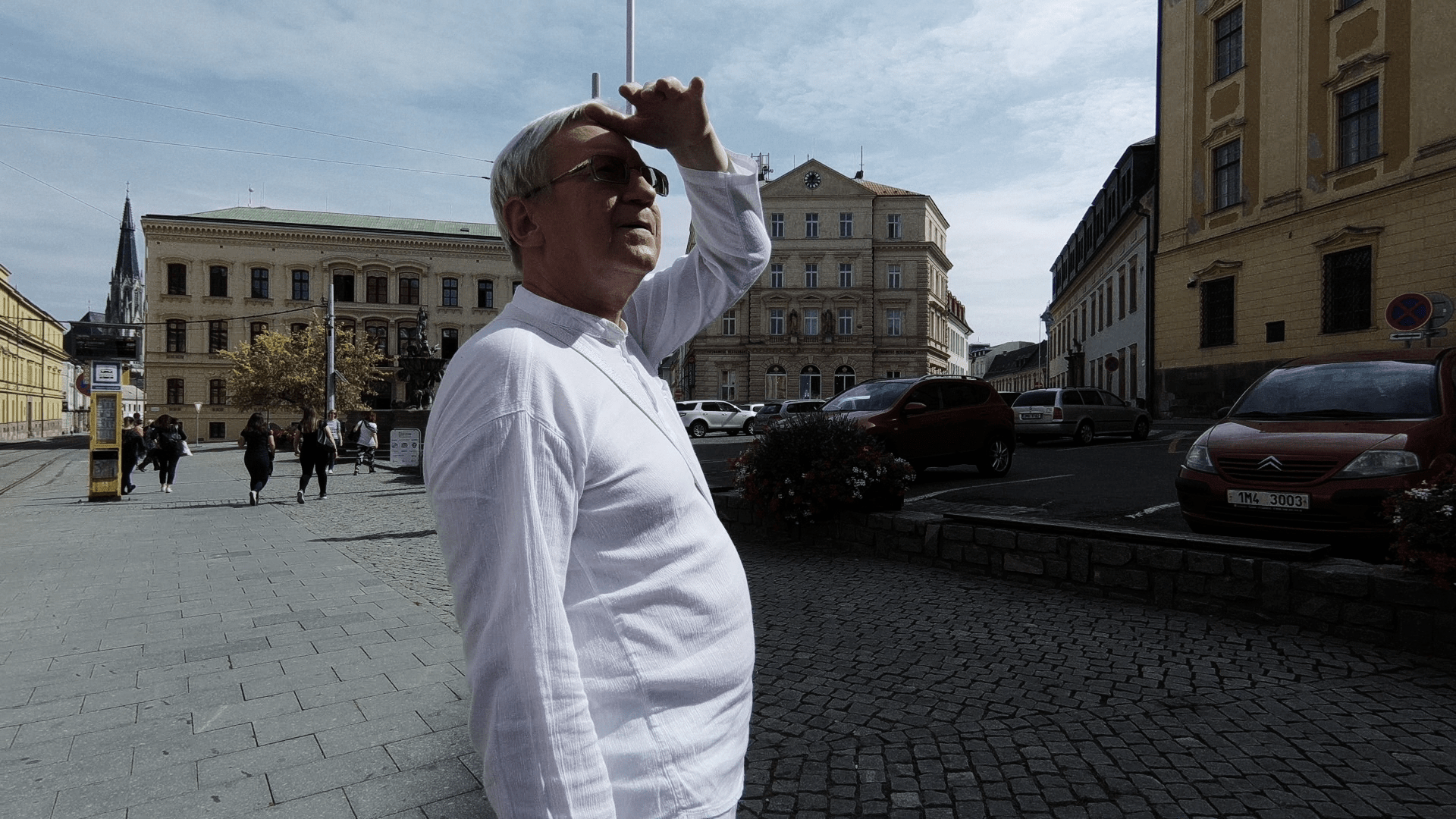 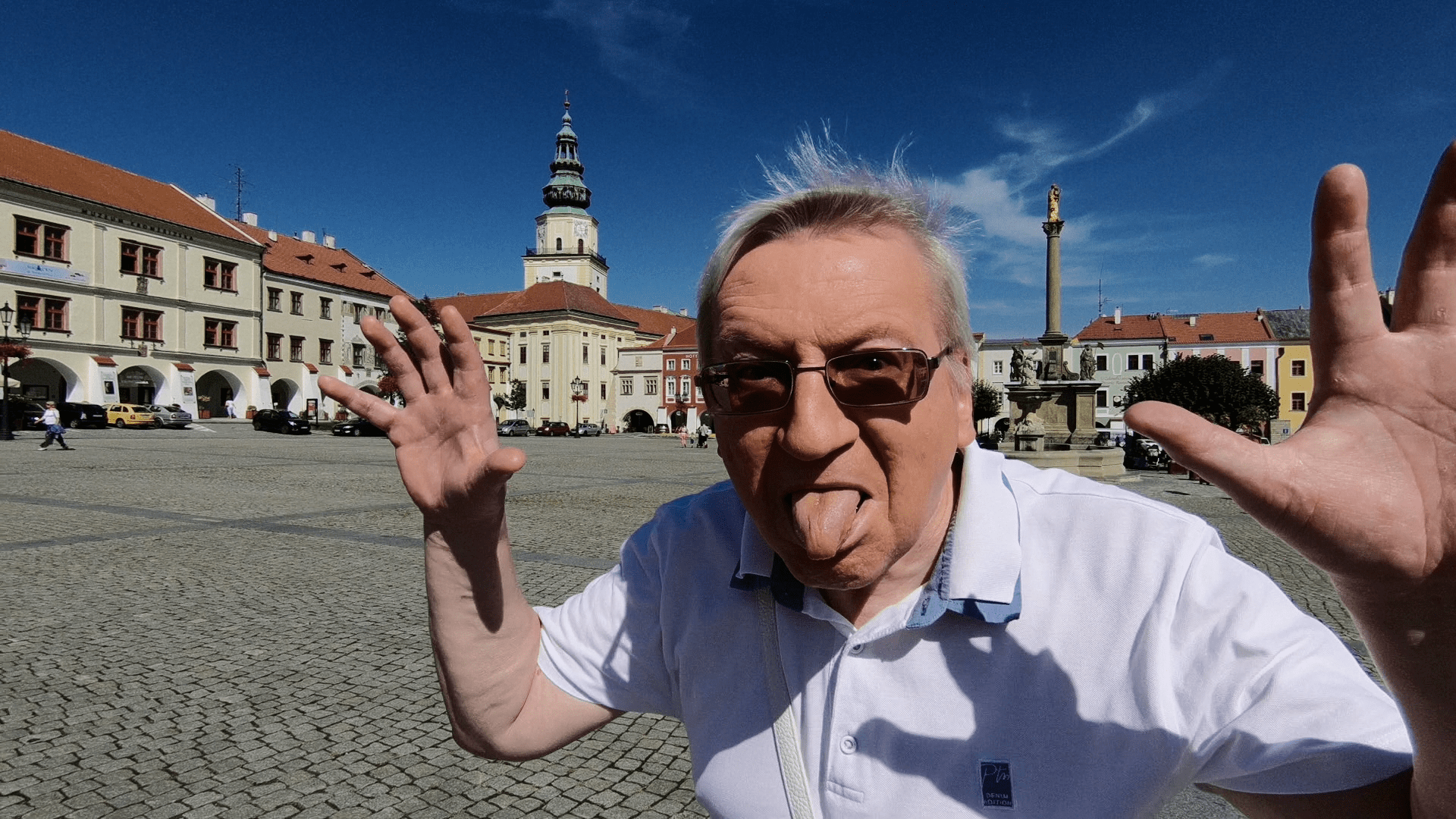 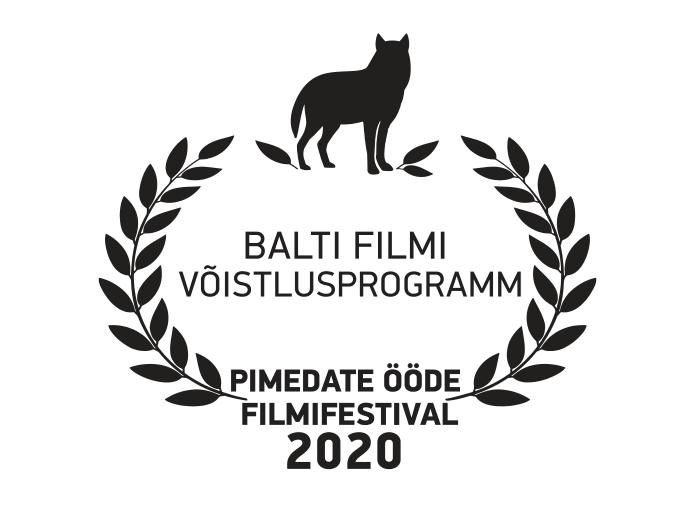 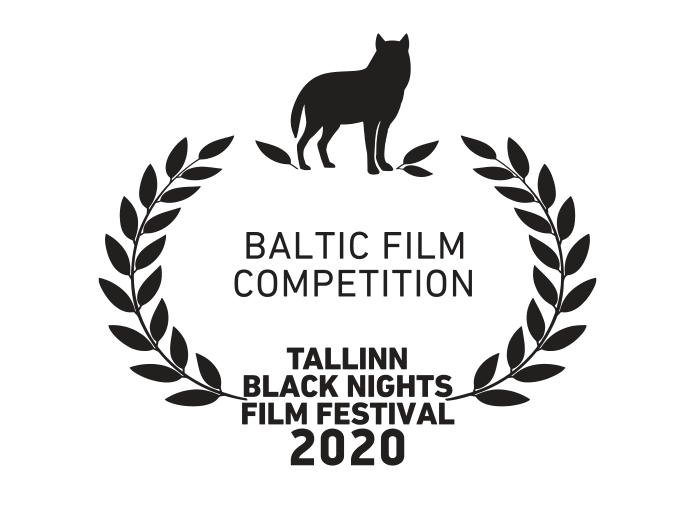