Every child dreams of a true friend to have fun and to share the greatest secrets with. Martin is a real nuisance at school, being always guilty of any trouble, even if provoked by somebody else, for instance arrogant Kevin.

Nevertheless, one thing is common to both of them – both Martin and Kevin fancy their schoolfellow Marta. Kevin takes advantage of having the reputation of being a “bad guy” whom girls always seem to fancy - he has the coolest sneakers and drives a motoroller. Besides, the school headmaster is constantly on Kevin’s side, not Martin’s. And last but not least - Marta has fallen for Kevin.

Martin feels depressed – his marks are not good which makes his mother unhappy, and Marta seems out of his reach. The moment is perfectly ripe for the appearance of the magical cat. Magical cat is actually a boy wearing whiskers and a tail, but who seems as a regular cat to all other people. Only Martin can talk to him like to a human being – a boy and a cat in one being does not seem odd to Martin at all.

Together they seek justice but first magical cat’s tricks bear no fruit. Luck turns only when Kevin decides to get even with Martin, leaving the cat in a boat on a stormy lake – soon it is clear whom Marta really likes. At the same time the headmaster changes his mind, accidentally meeting Martin’s mother and falling in love with her. Justice seems to prevail at last. Only the magical cat remains a mystery – is he really Martin’s magical friend or just a fantasy? 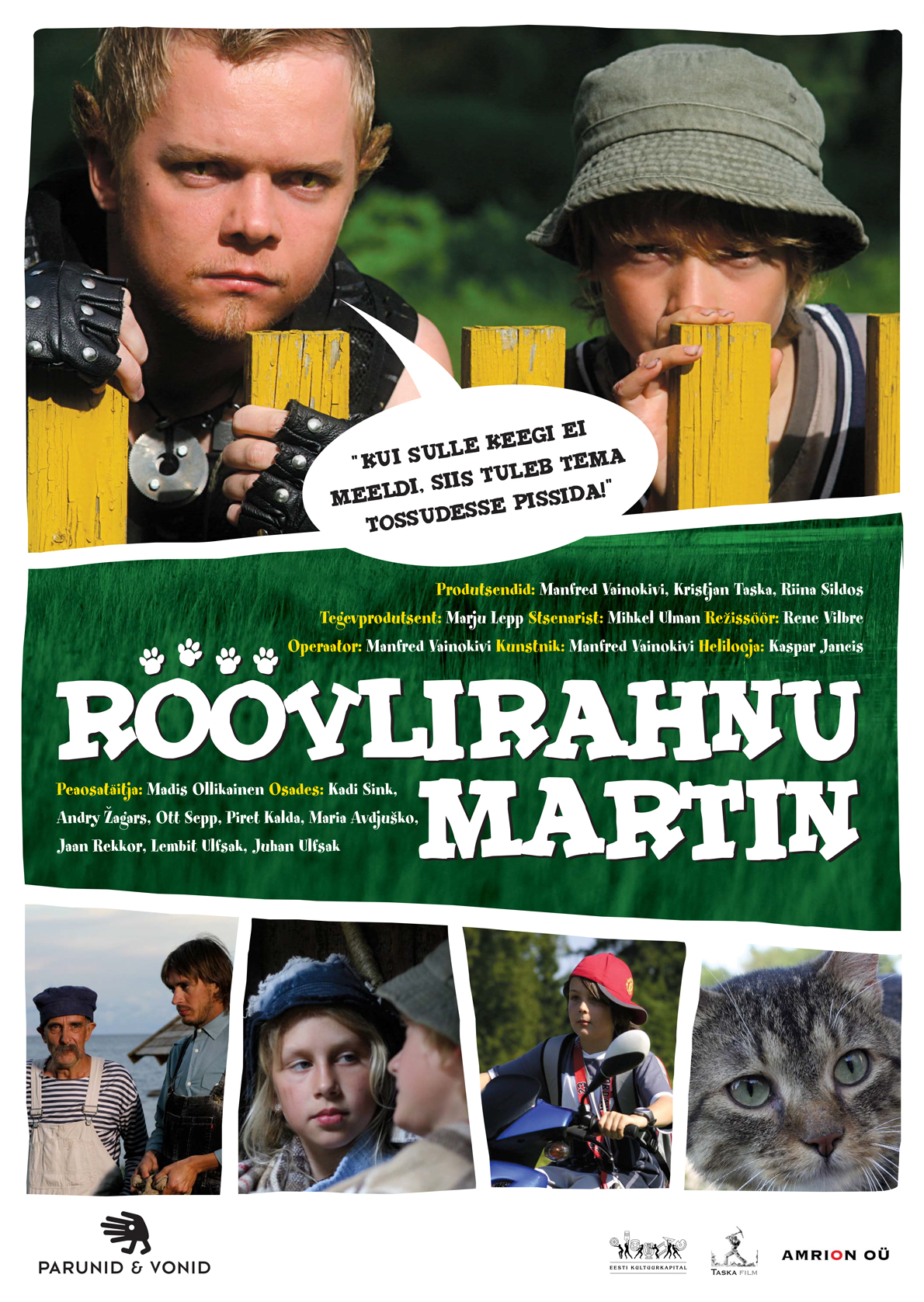 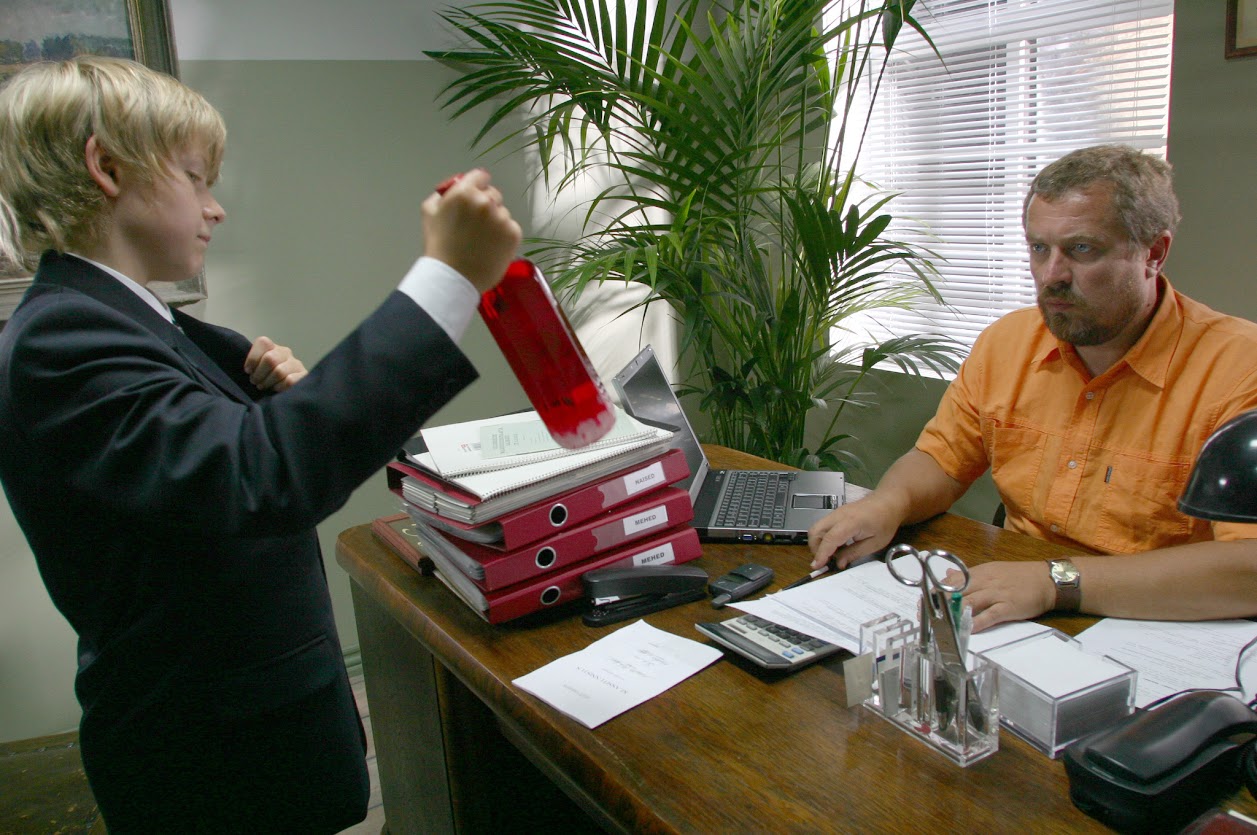 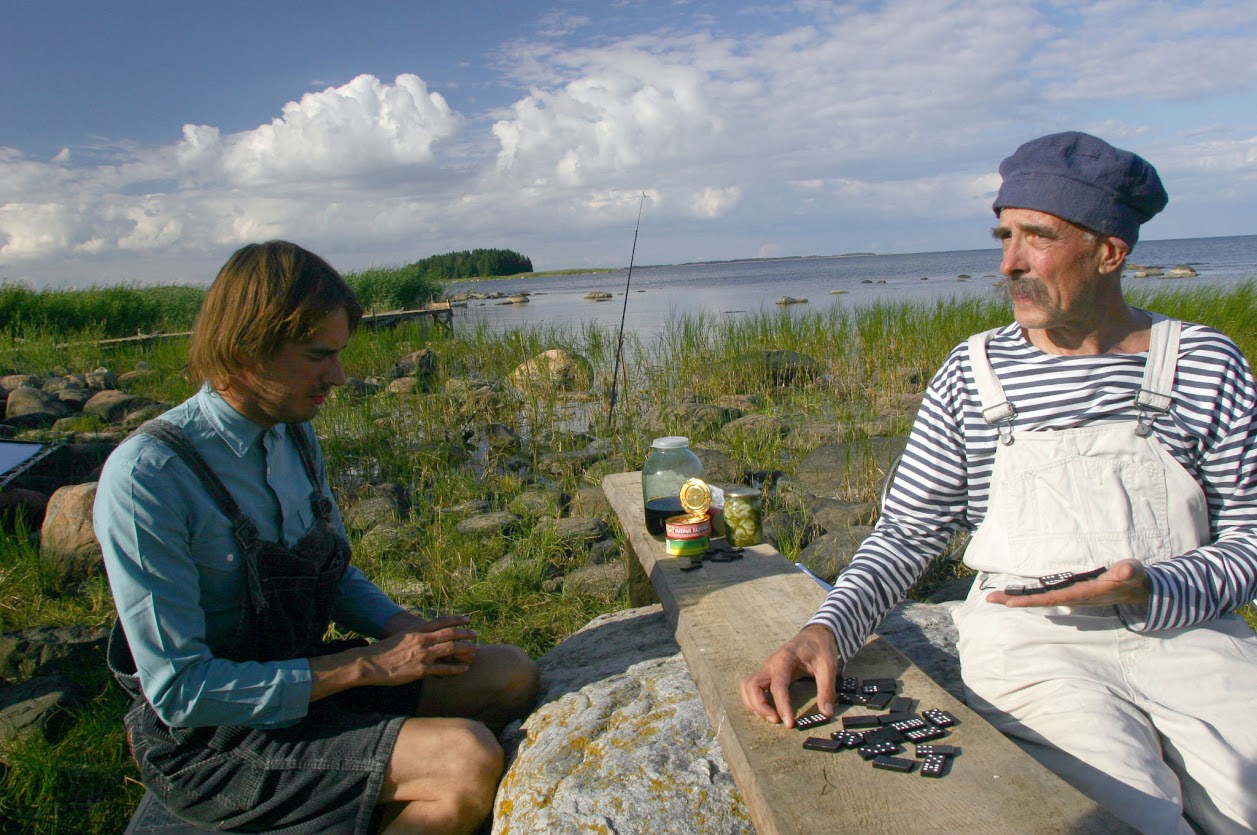 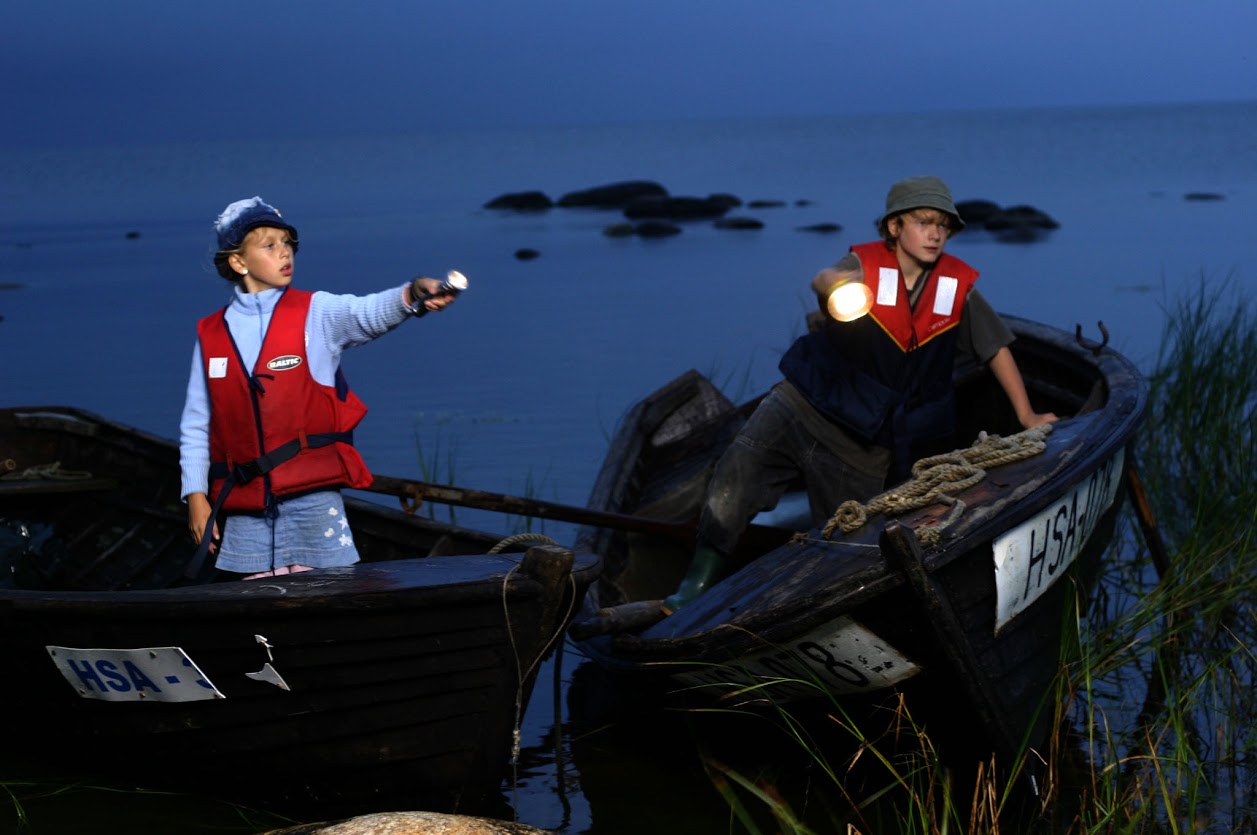 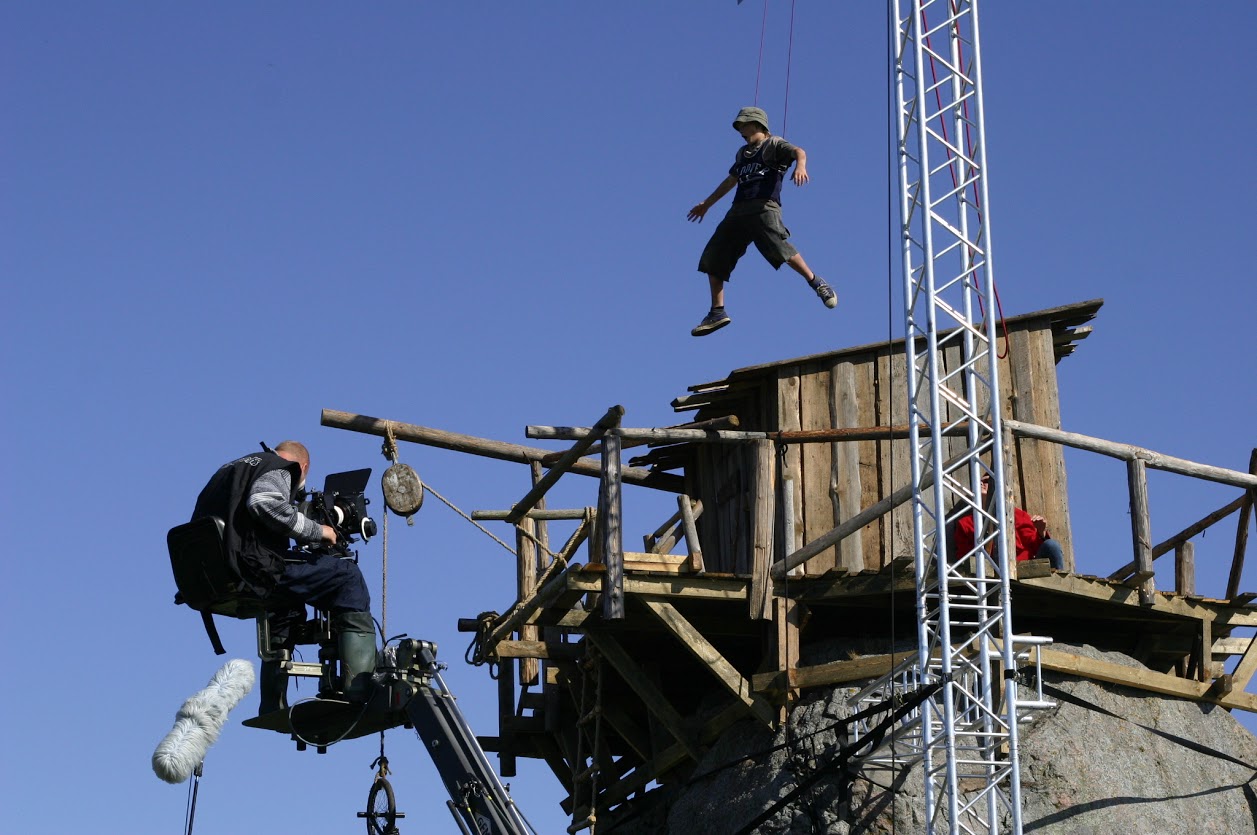 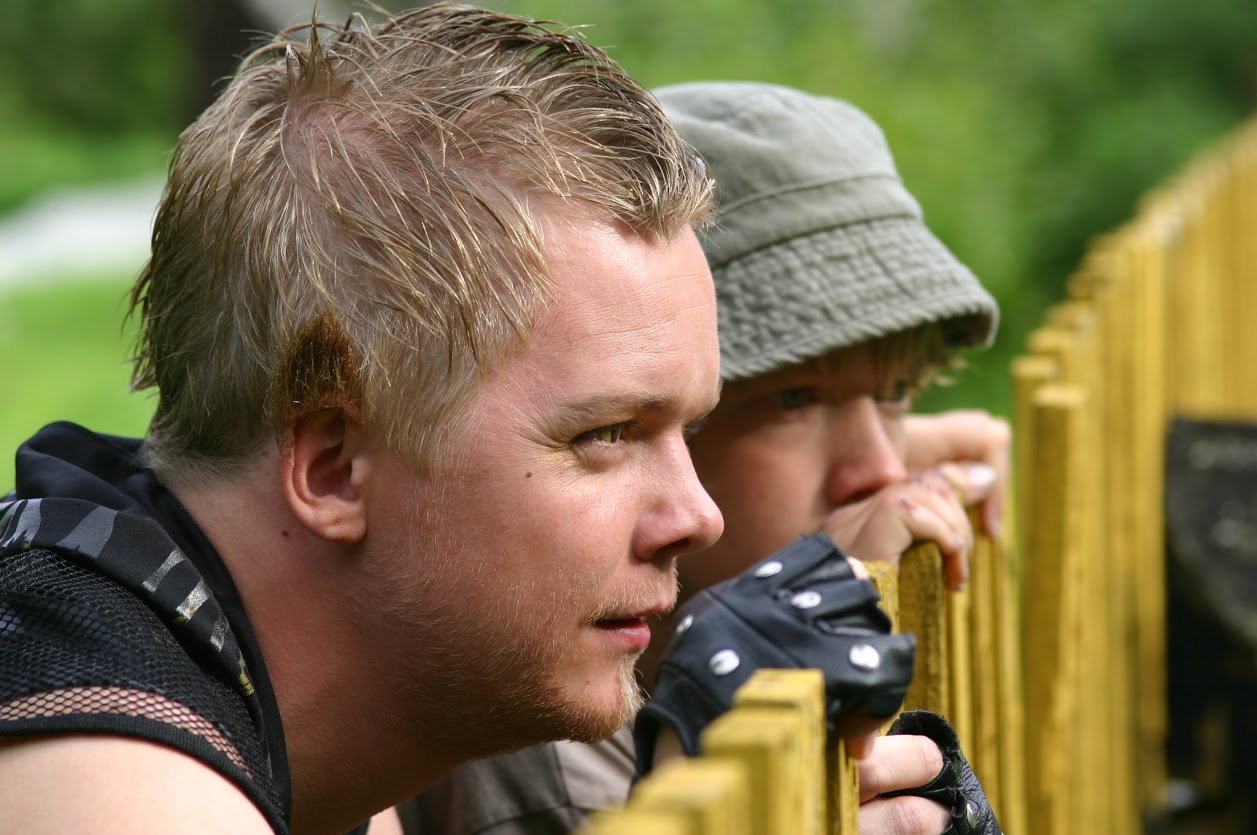