His nickname is Chimney. He is a chimneysweeper indeed and exceptional one, but also a trained paratrooper and most lately known in Tallinn as a busker at the famous Valli's Bar. During the days of Estonian fight for freedom in 1989 Chimney became an undercover leader of locally famous Night Song Festivals. His camouflage has been so intense that even history books of today can't see Chimney's leading role in the fight for free Estonia. Now it is the time to reveal the truth and rewrite Estonian history once again. Come and meet Chimney - the hidden real hero of Estonian Singing Revolution. 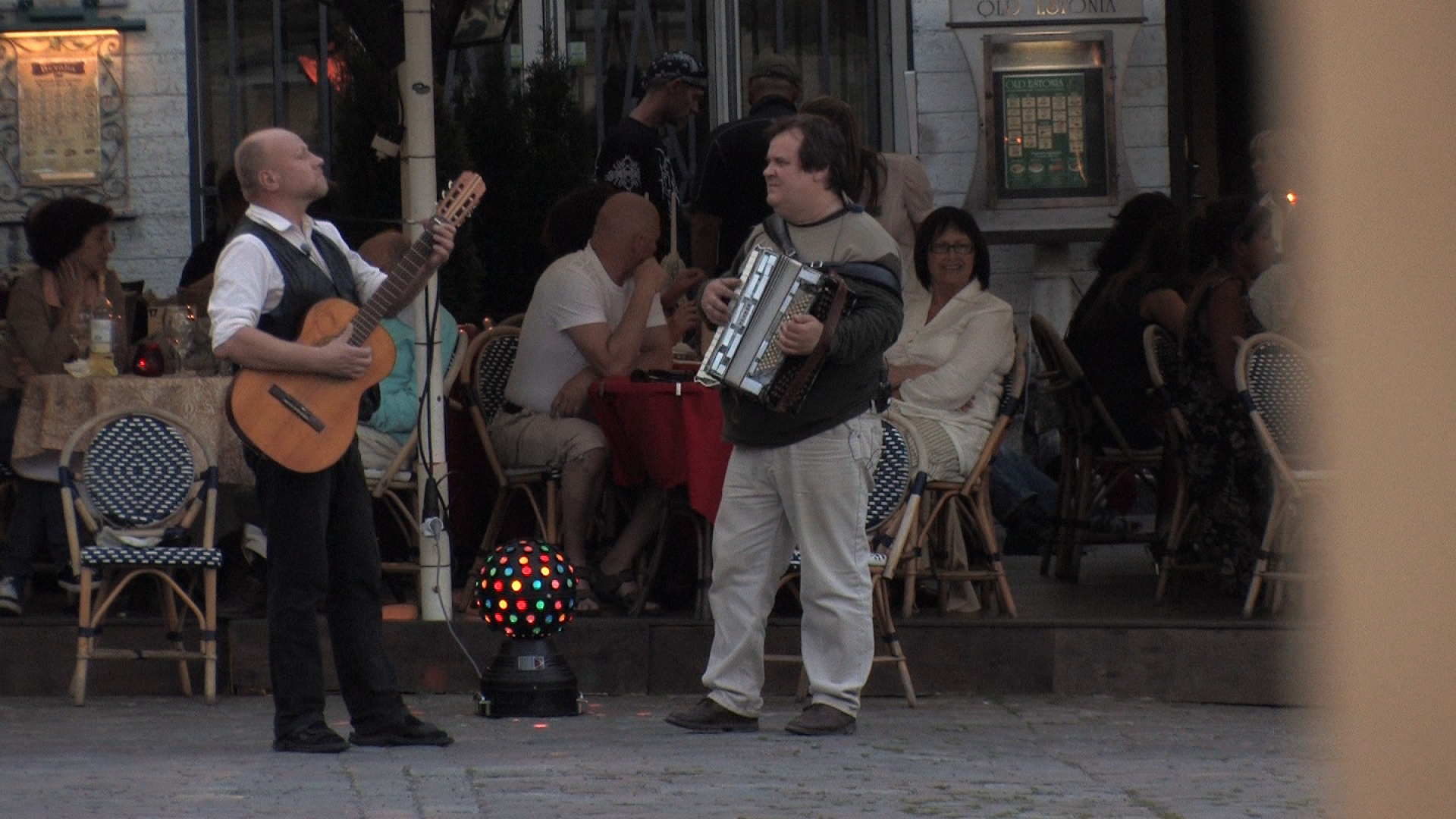 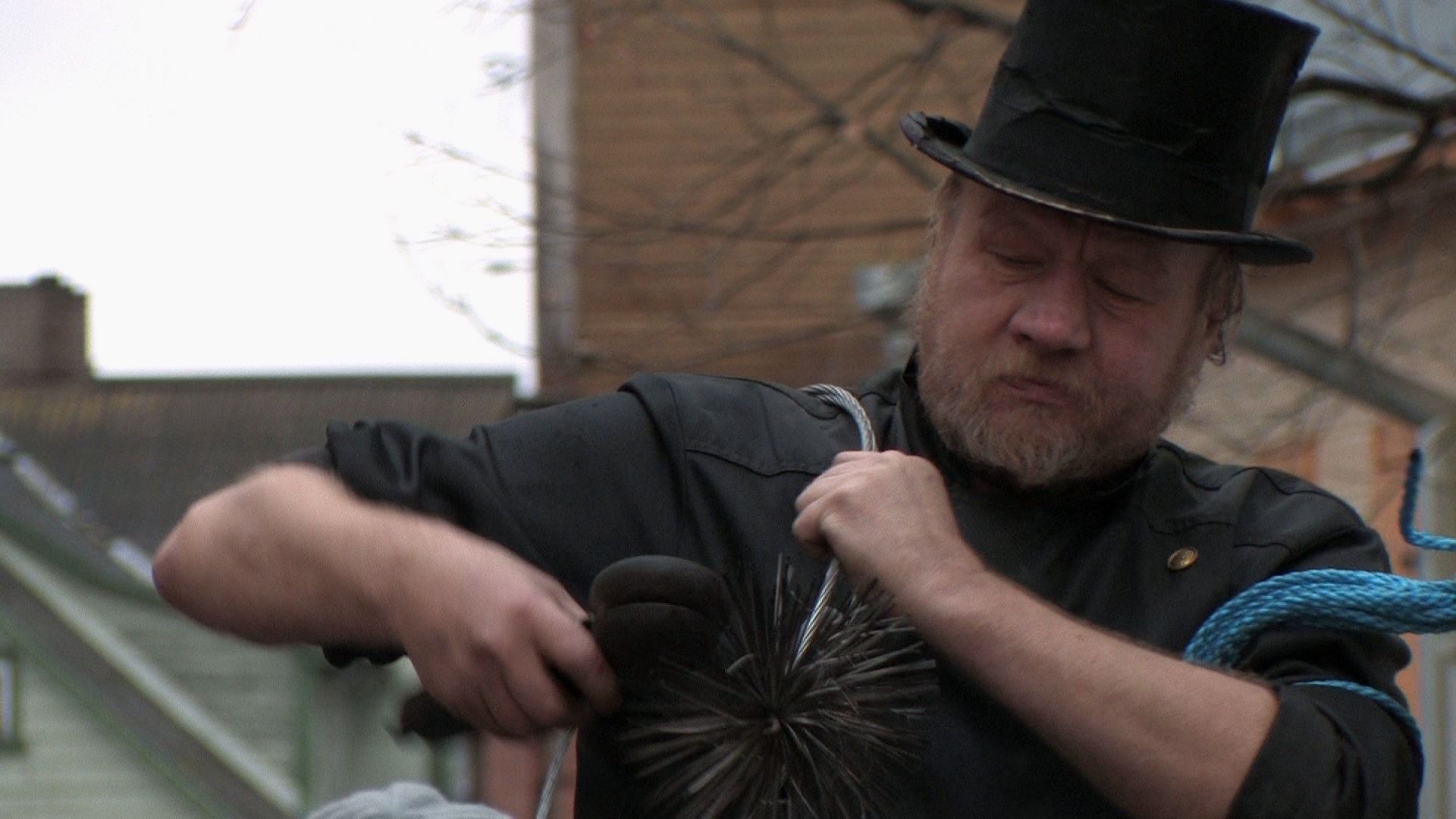 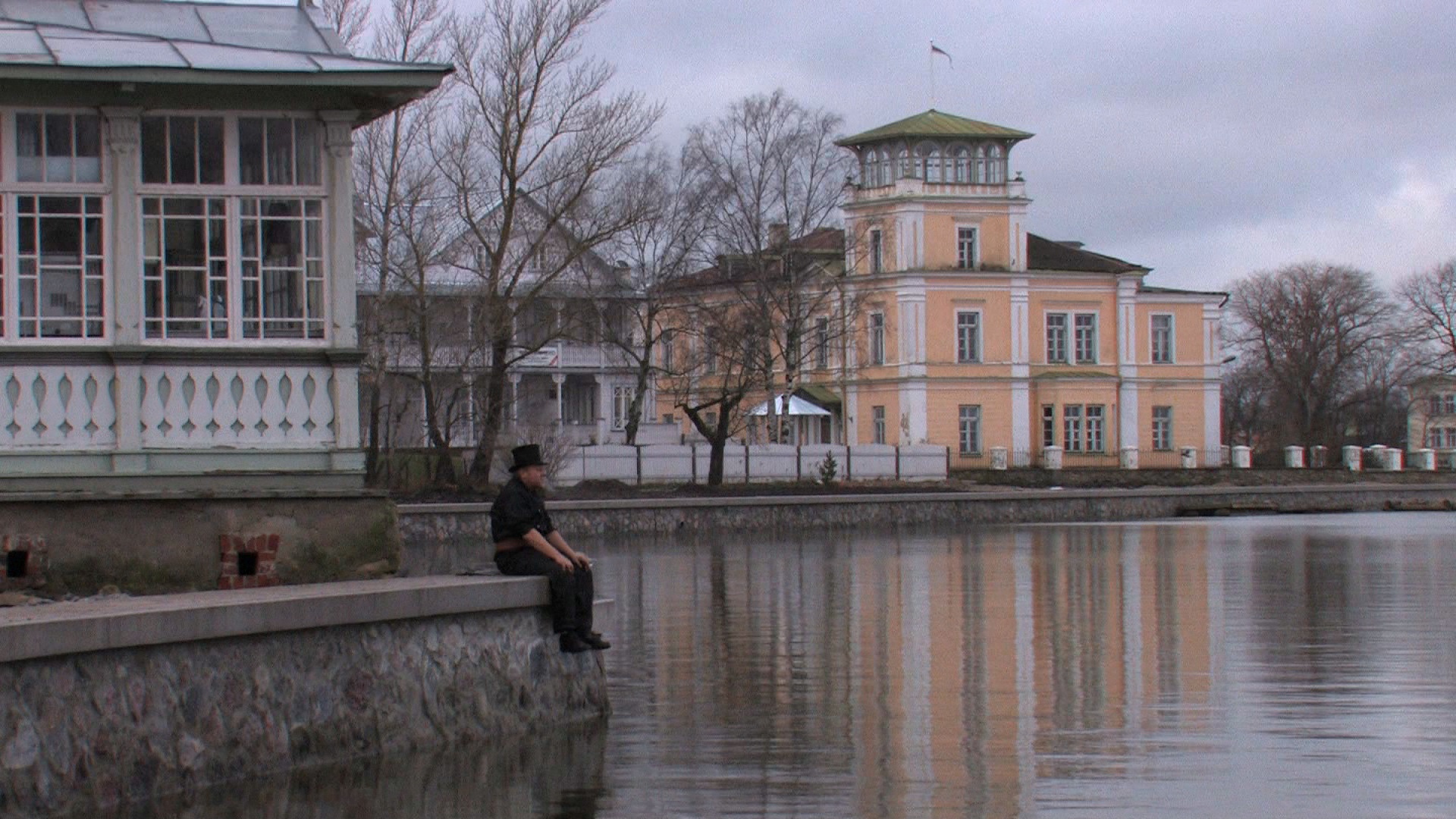