Eino Baskin has established two theatres from the scratch. After second haemorrhage he was in coma for 47 days but returned. Rollercoaster is a cheap thrill compared to Baskin´s life. 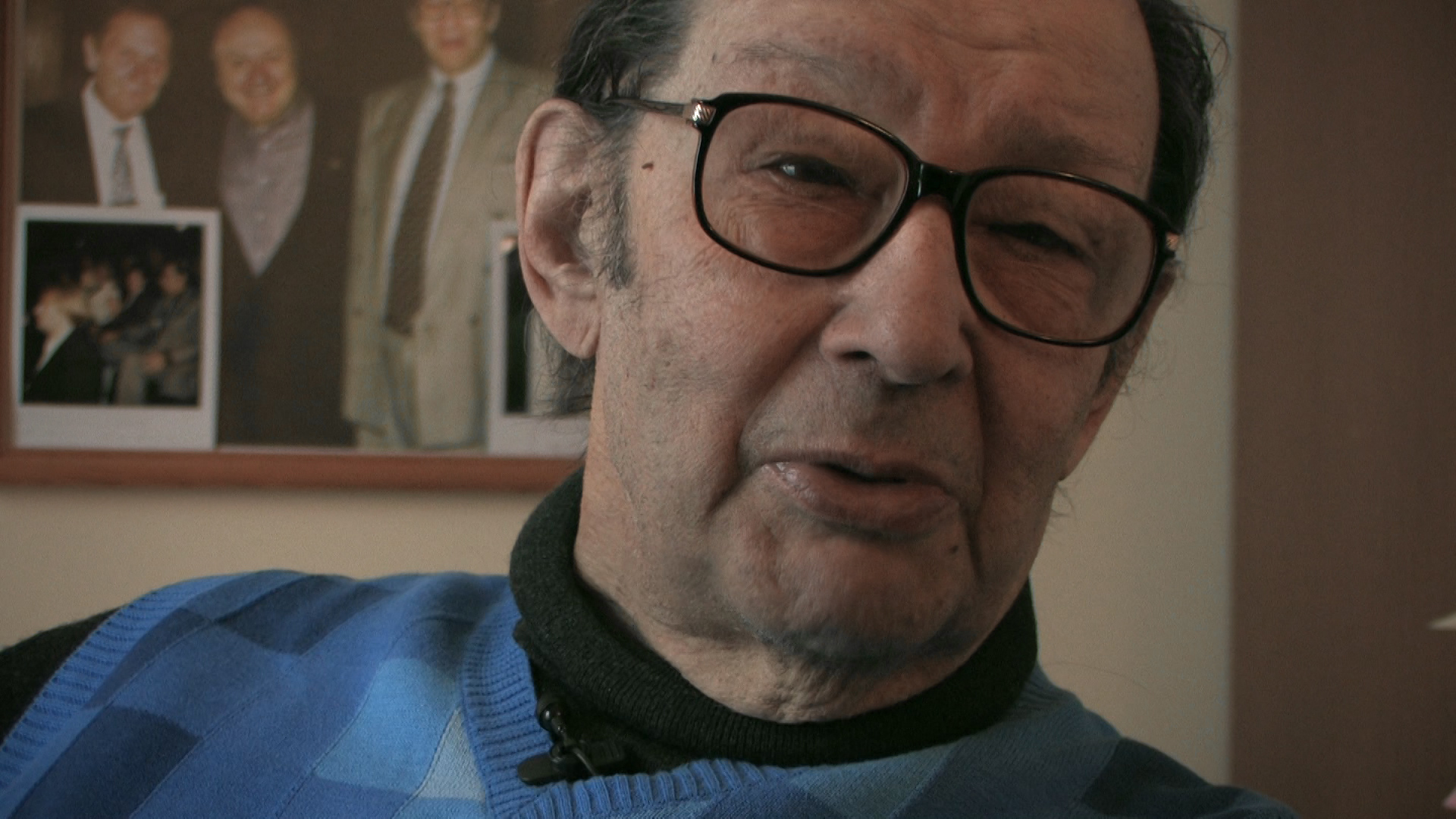 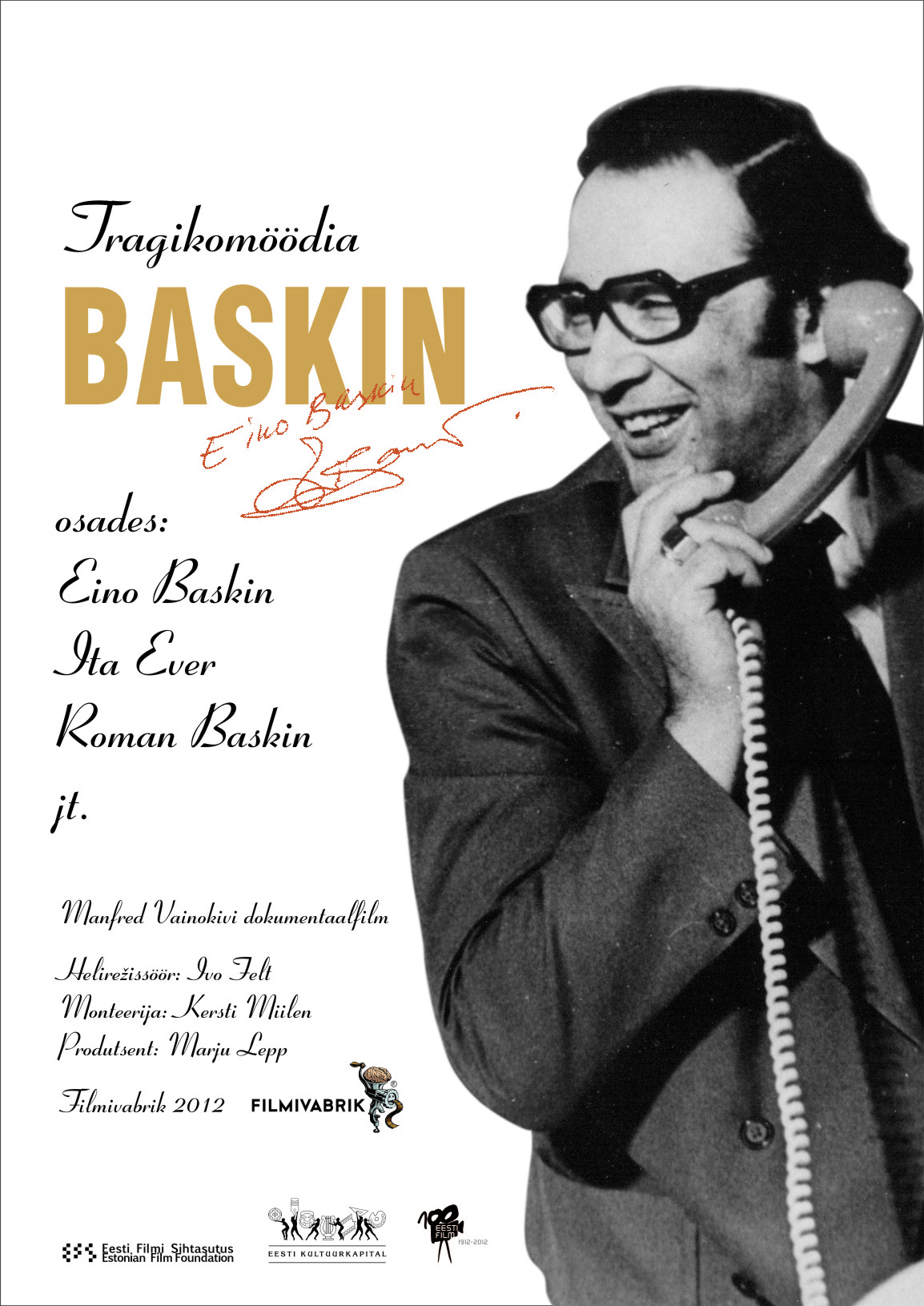 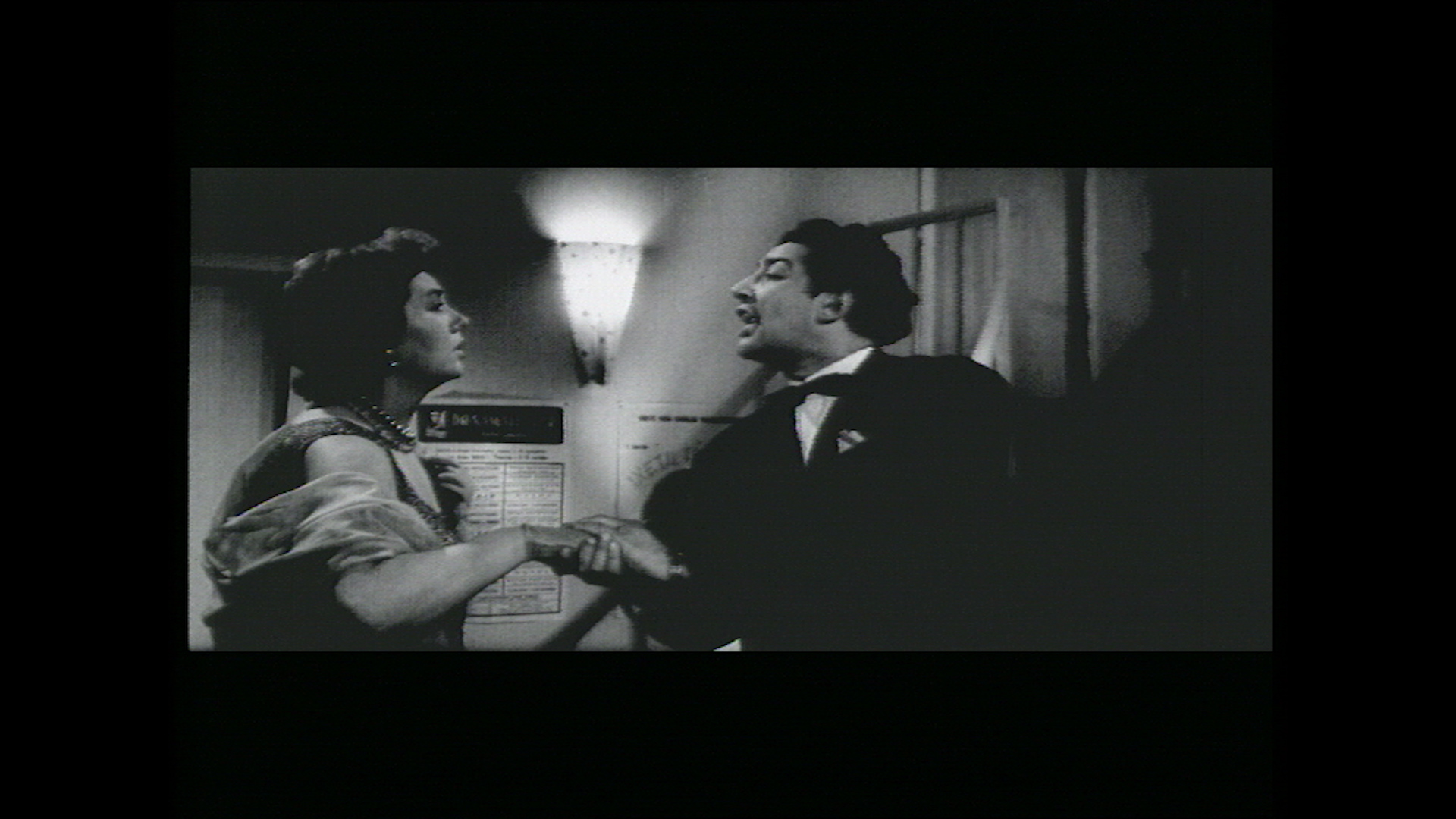 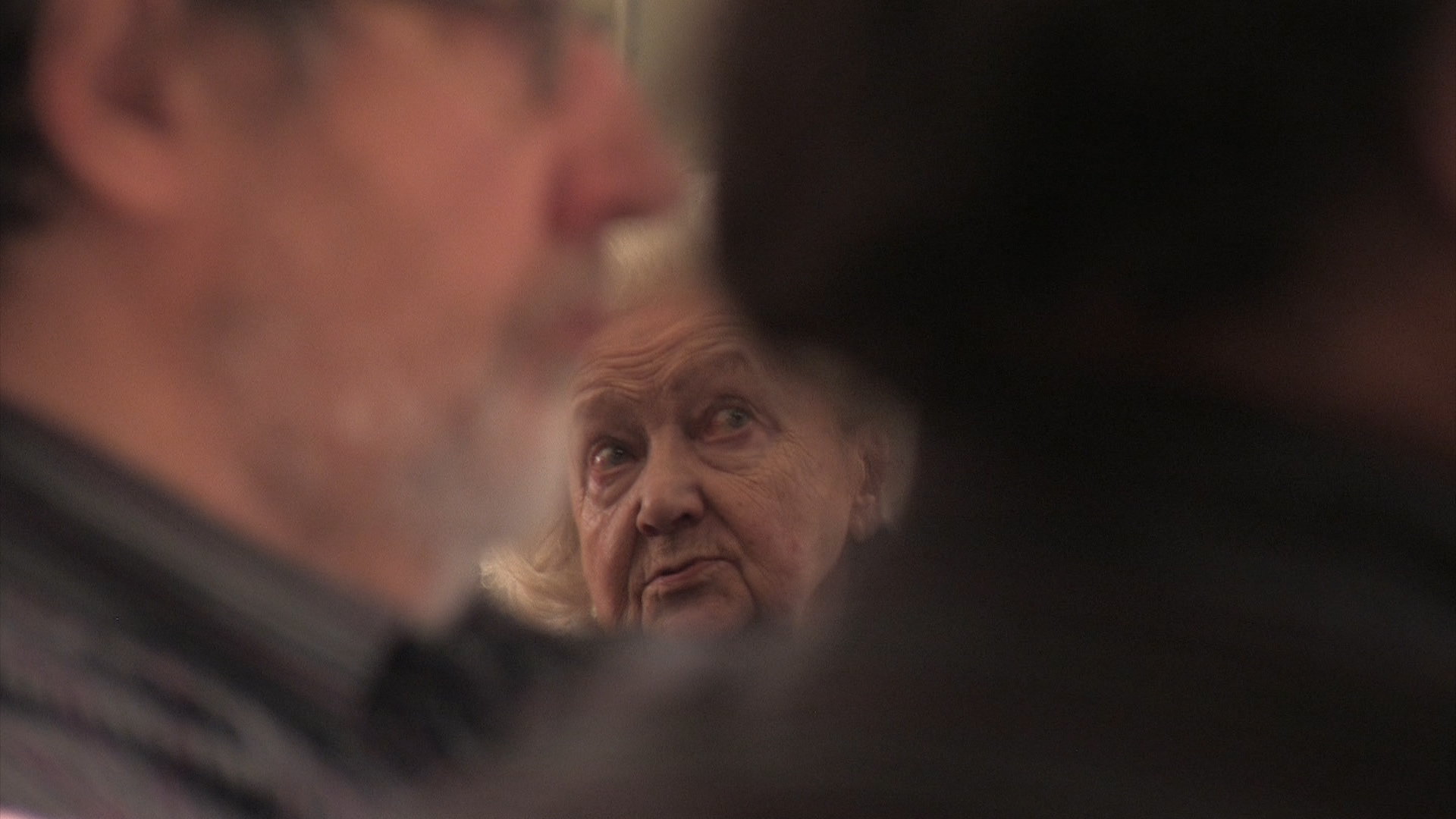 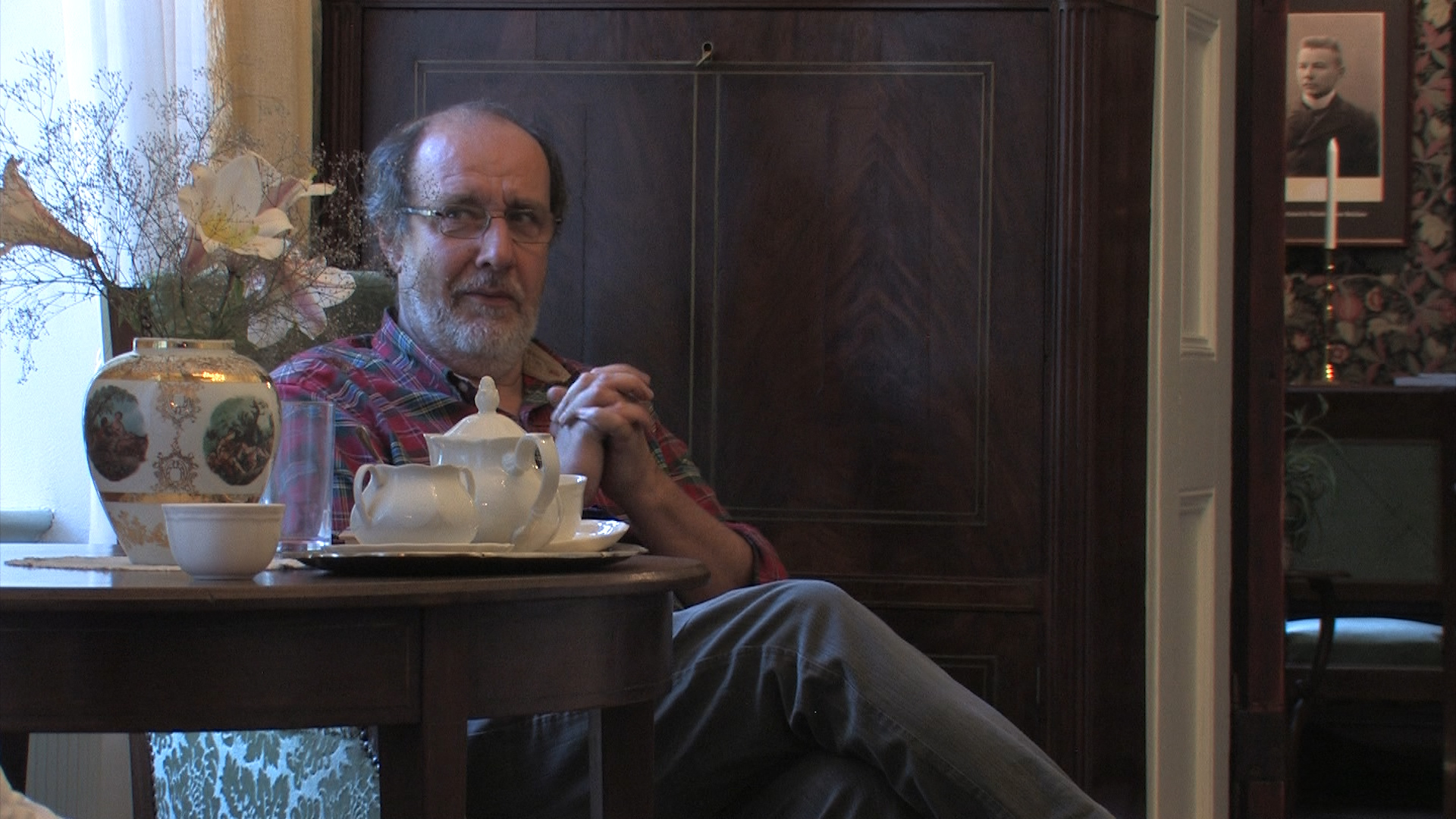