As a five-year-old prodigy, he became a circus attraction. At the age of eight, the young virtuoso entertained Tsar Nicholas II and his Court. By the age of 17, he was an eagerly anticipated performer on the best stages of Europe. A year later, he conquered America as a xylophone virtuoso. He has been referred to as the world’s best jazz imitator. A tap-dancer and superb violinist. Audiences in Soviet Russia gave him standing ovations... in Soviet Georgia, he was the object of mass adulation. His stage career lasted for 80 years. So, who was this amazing artist?... The answer awaits you in the film Child of the Circus 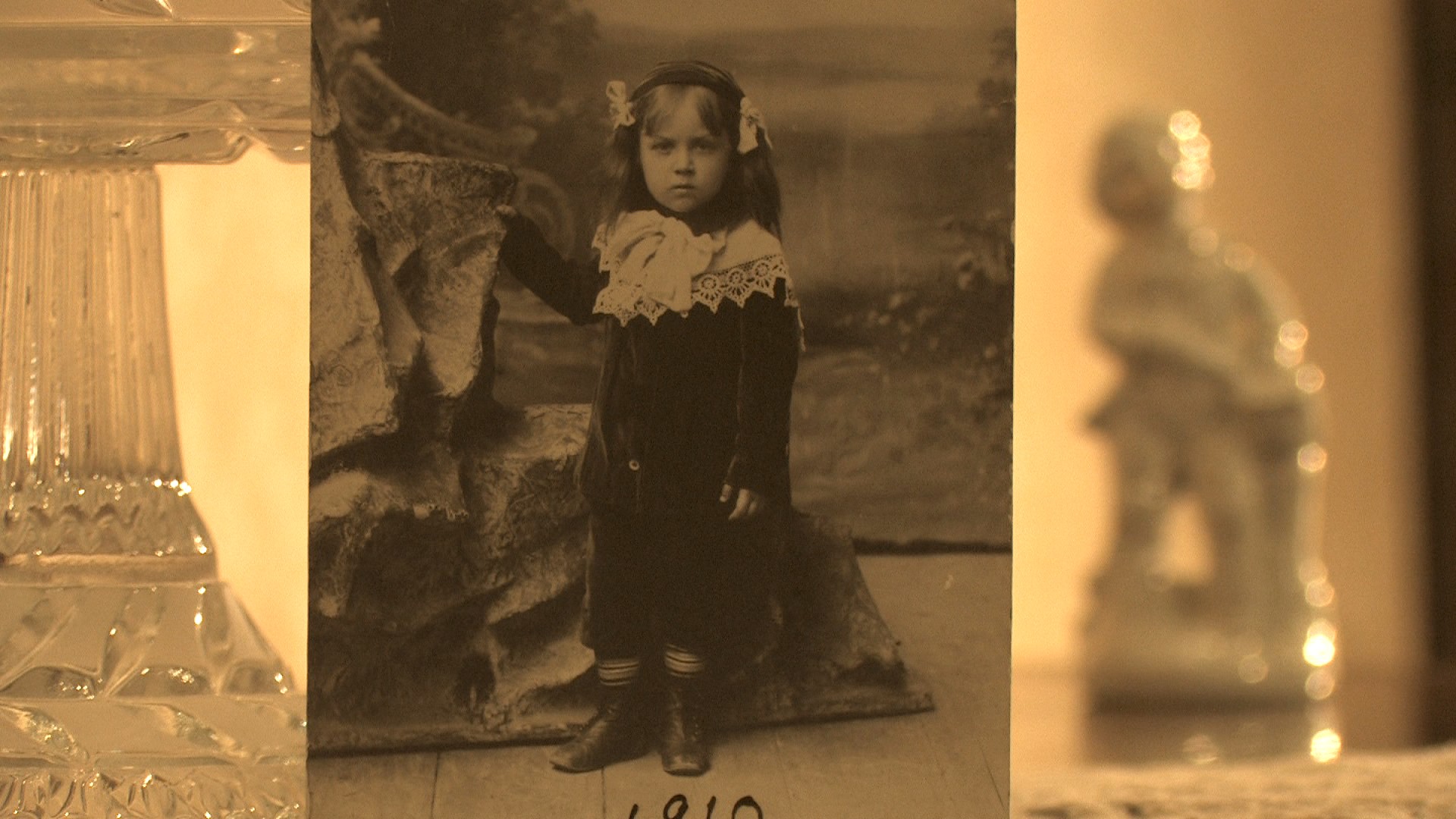 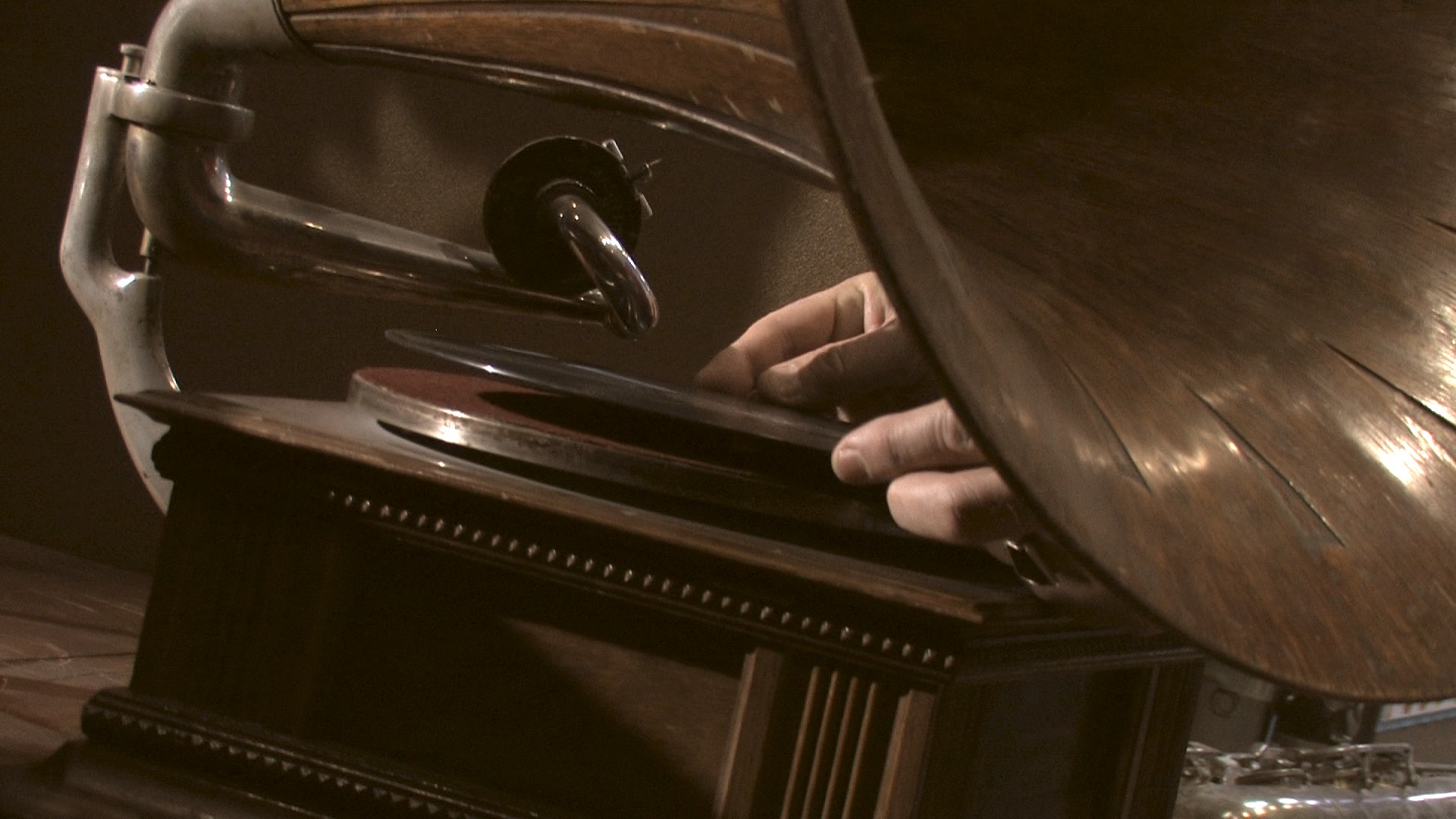 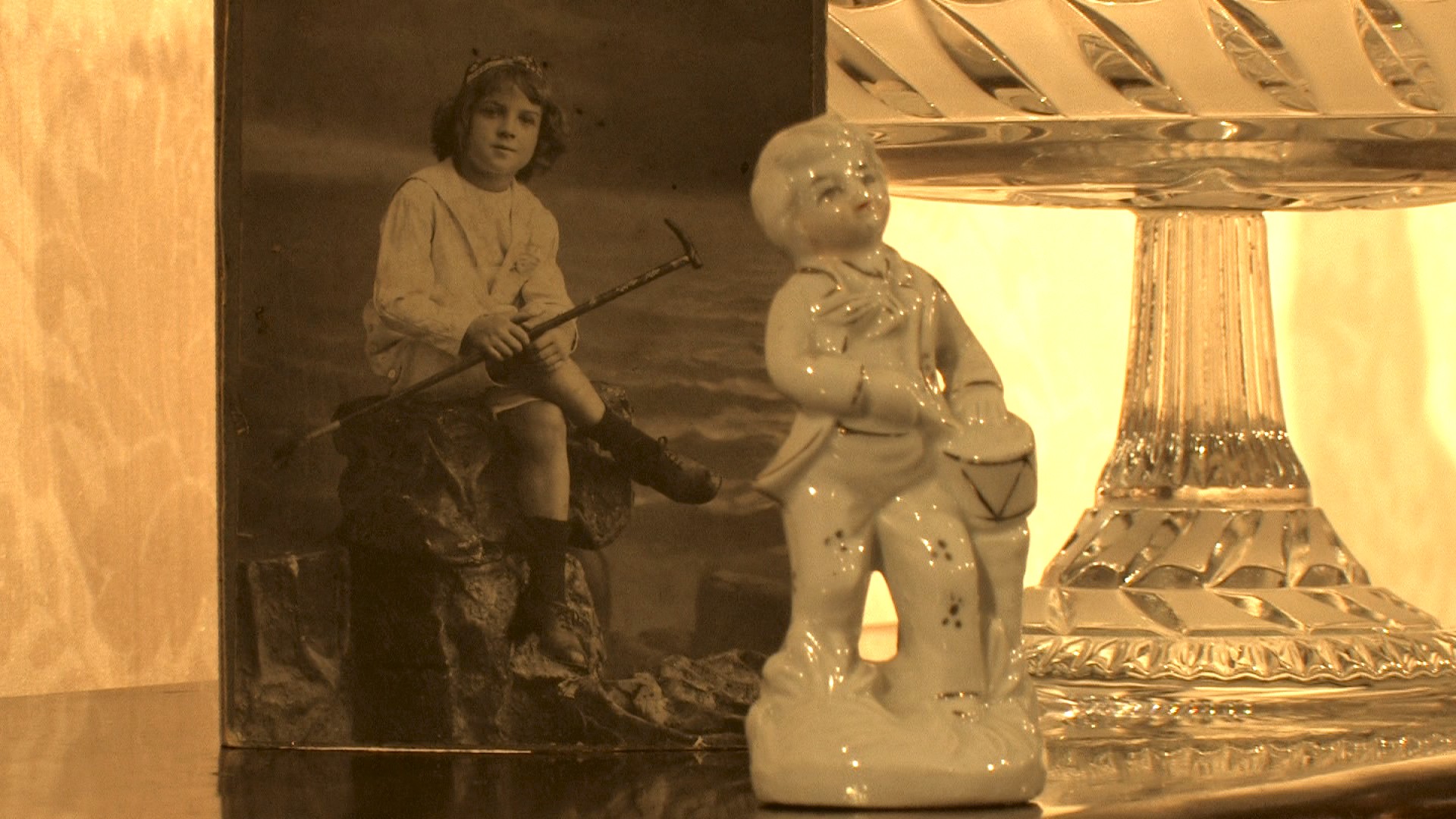 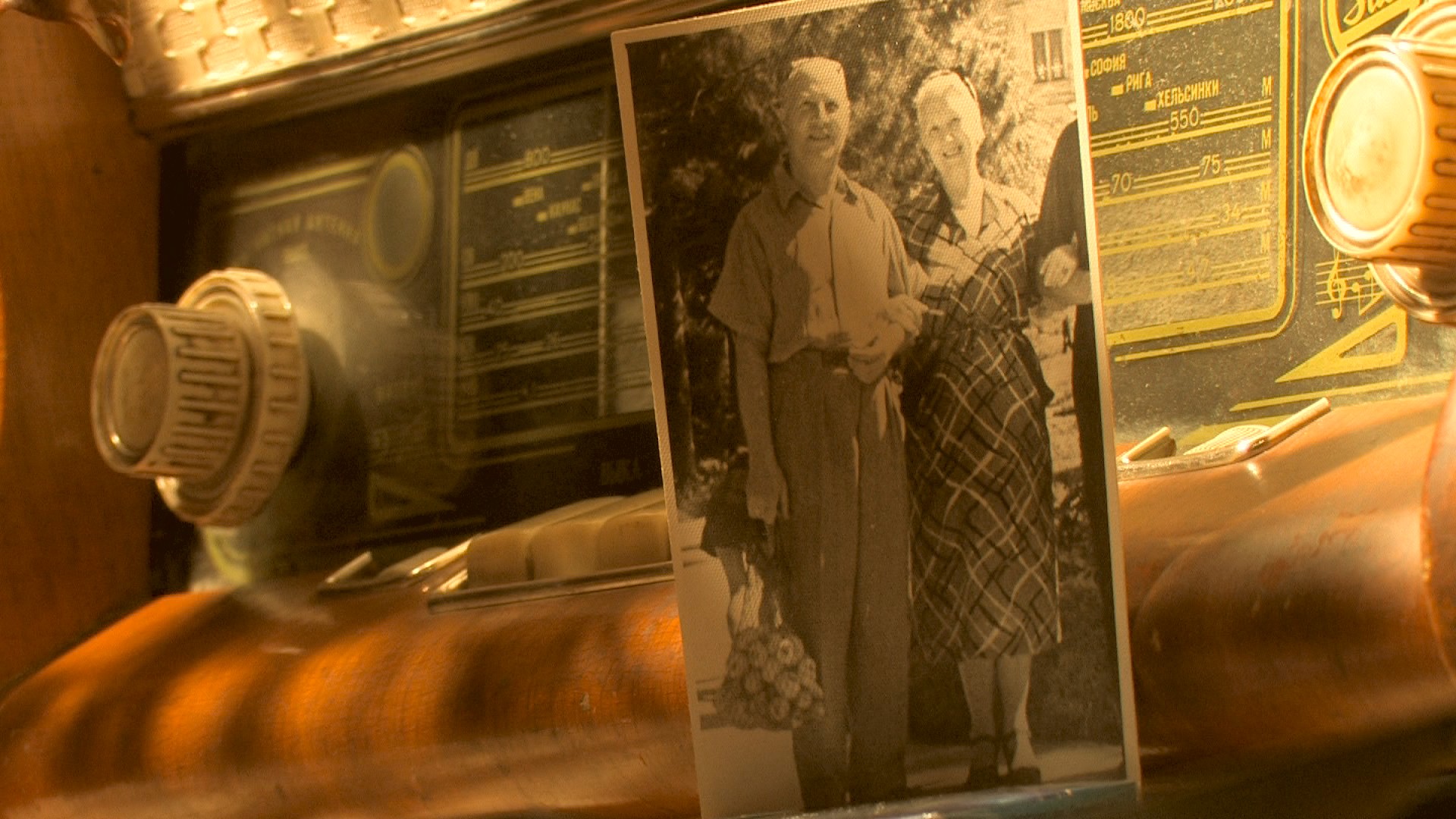