All towns in the world have legendary bars and drinking places. Tiny Valli Bar in Tallinn links different times and people and film is a portrait of Estonian drinking scene. Shooting months turned out jolly, but also dramatic, one of the participants was kicked out of home, two died soon after the filming. Drinking was definitely part in all that. We are not against or for drinking, we just want to see and understand it - if this is possible all together 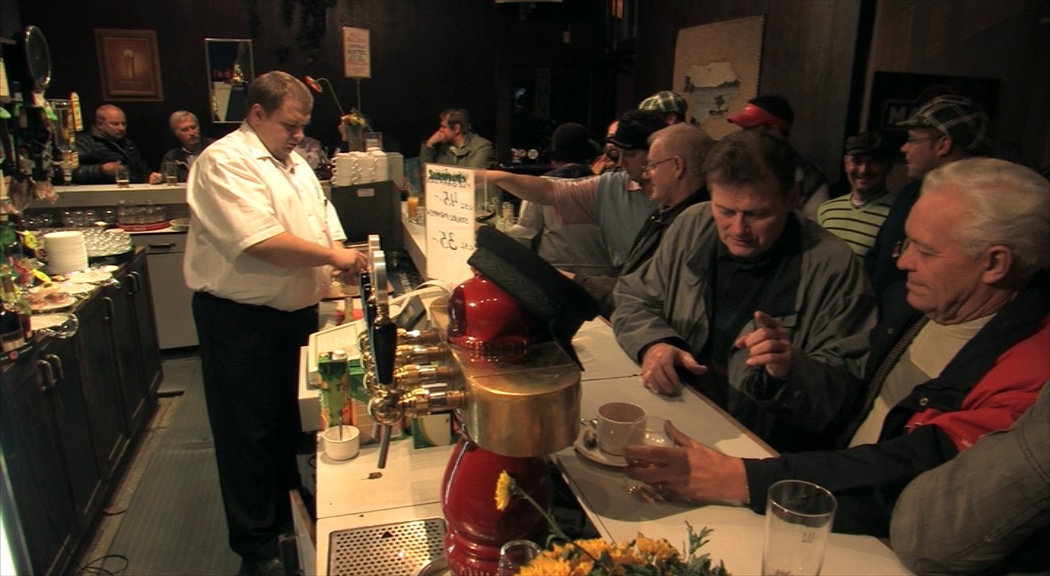 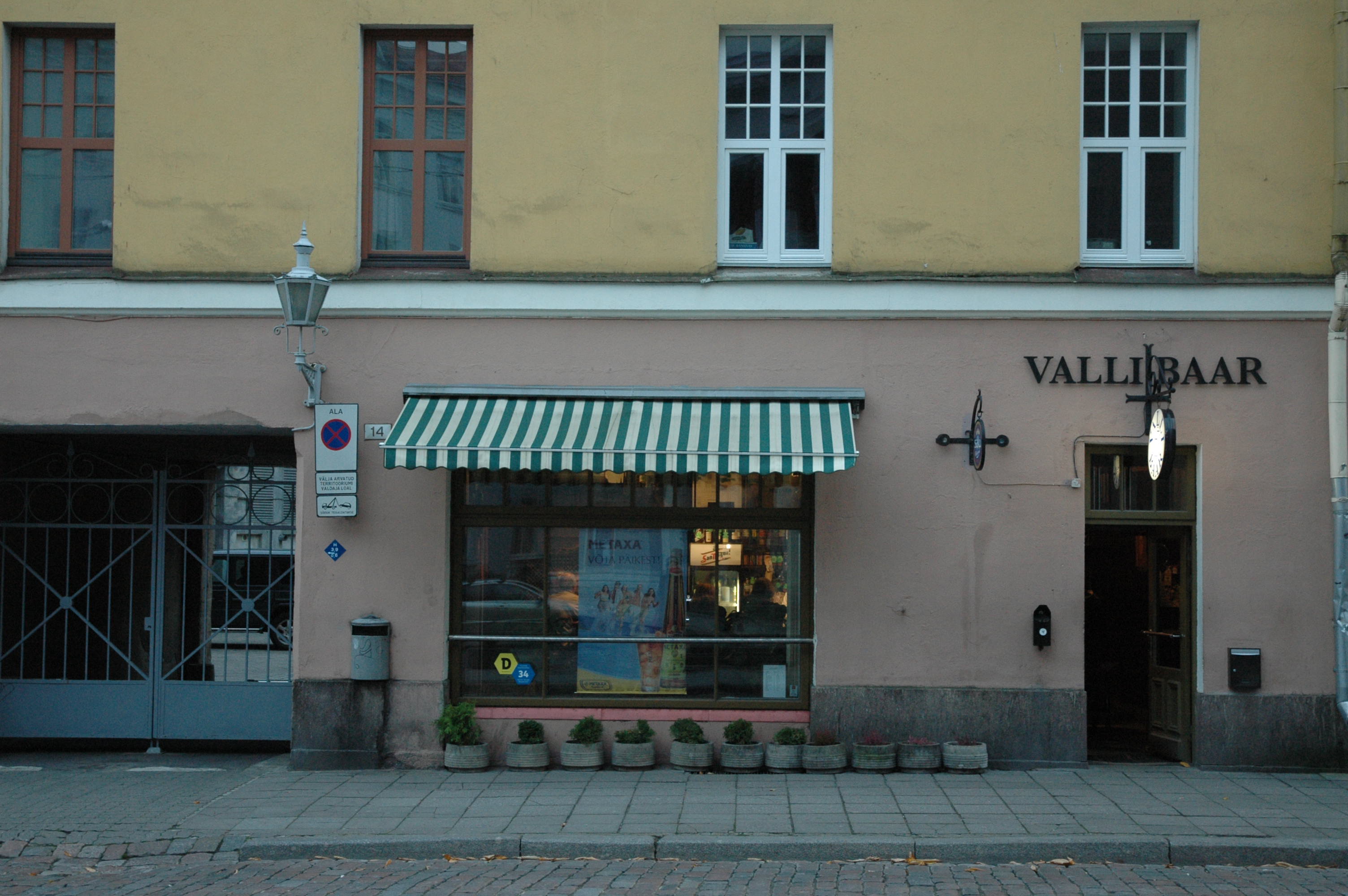 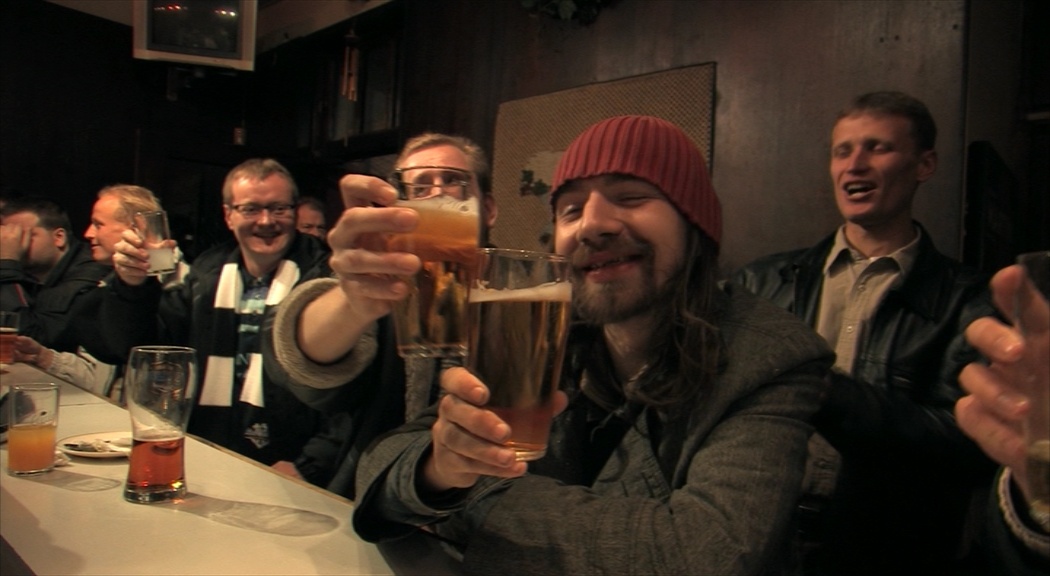 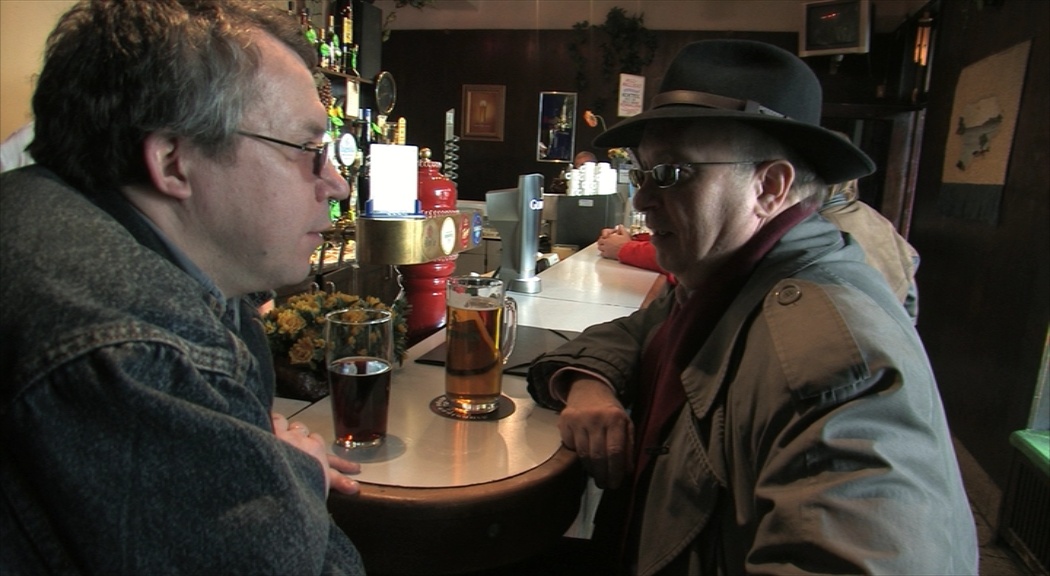 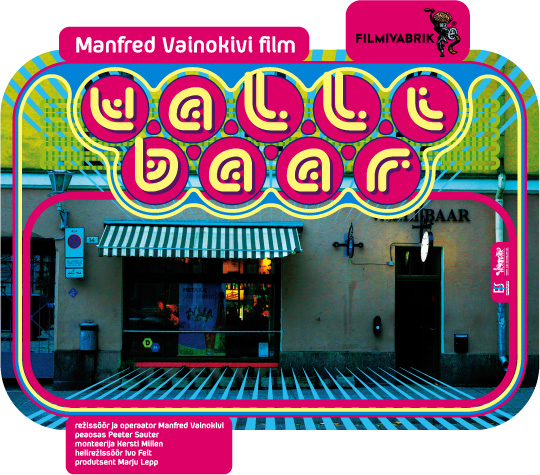