In a Bed With a Writer

The film's protagonist Peeter is a known and recognised writer in his home country. He has published 25 books. He has received eight national awards. The people have nicknamed him the Filth Writer. Peeter does not care about recognition, he drinks, parties, and often makes statements, which upset people. As a rule, Peeter writes about his bawdy life and unhappy relationships with women. After divorce, Peeter hasn't written in over a year. No woman, no fights, nothing to write about. Peeter's favourite writer and role model Bukowsky did not write for seven years. In his depression, Peeter comes up with the hare-brained idea of trying different roles: he learns striptease, offers to model for a racist photographer, dabs in masochism, tries to get in bed with artists and writers, sleeps on his parents' graves - basically, tests the limits with all sorts of imbecilities in order to escape the numbness. The result is a unique absurdity walking the line between dark humour and tragedy, occasionally crossing it. 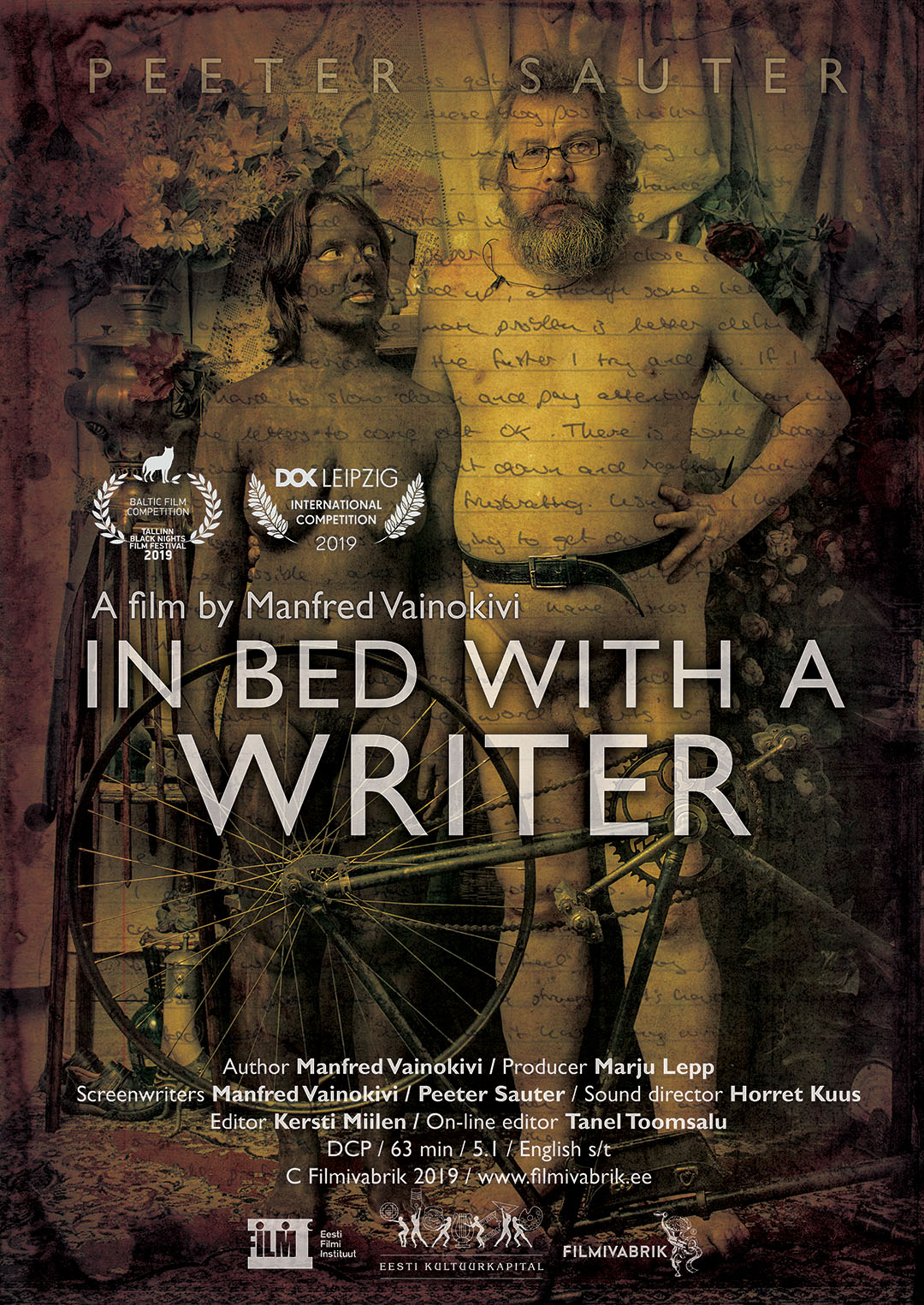 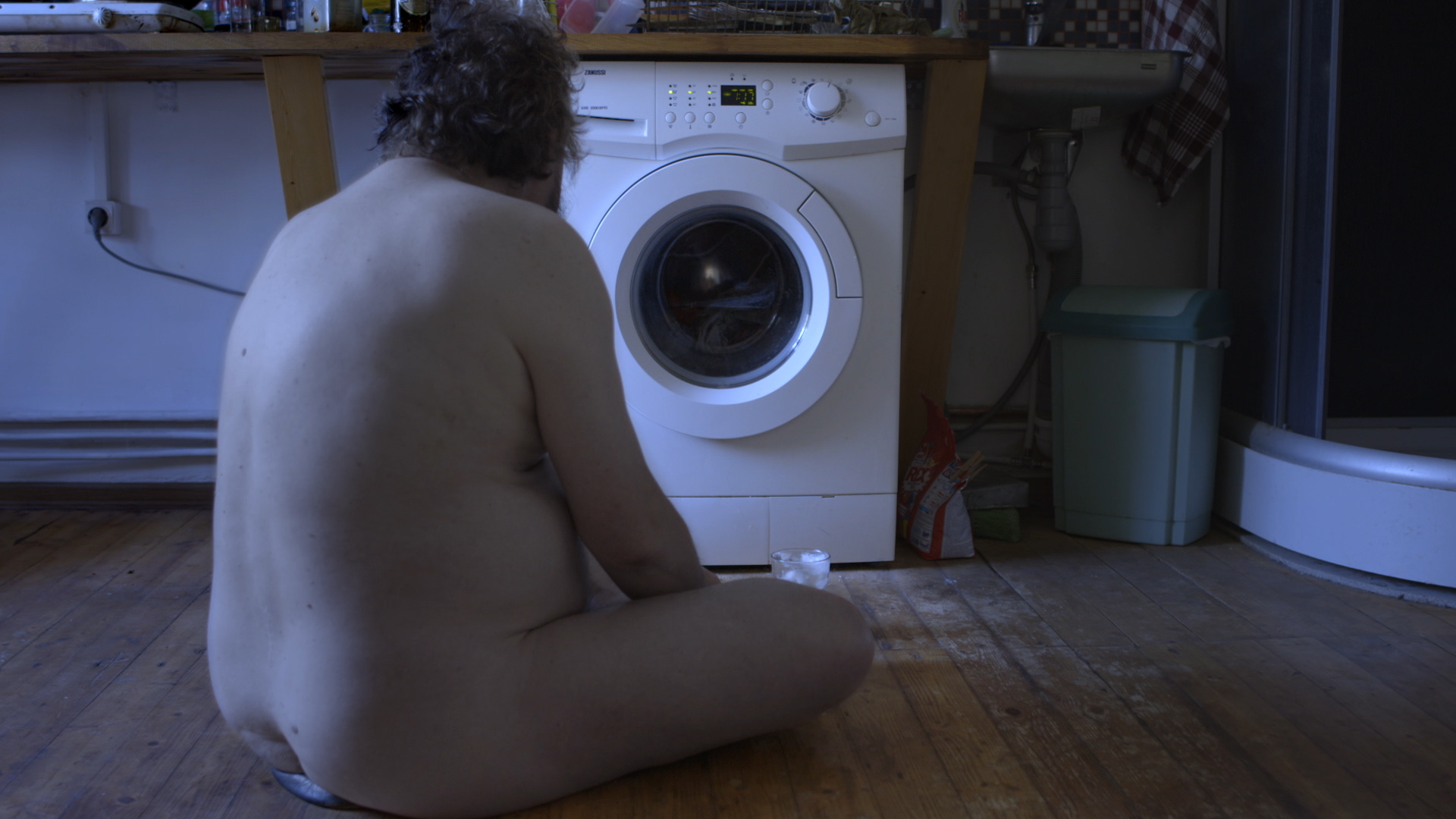 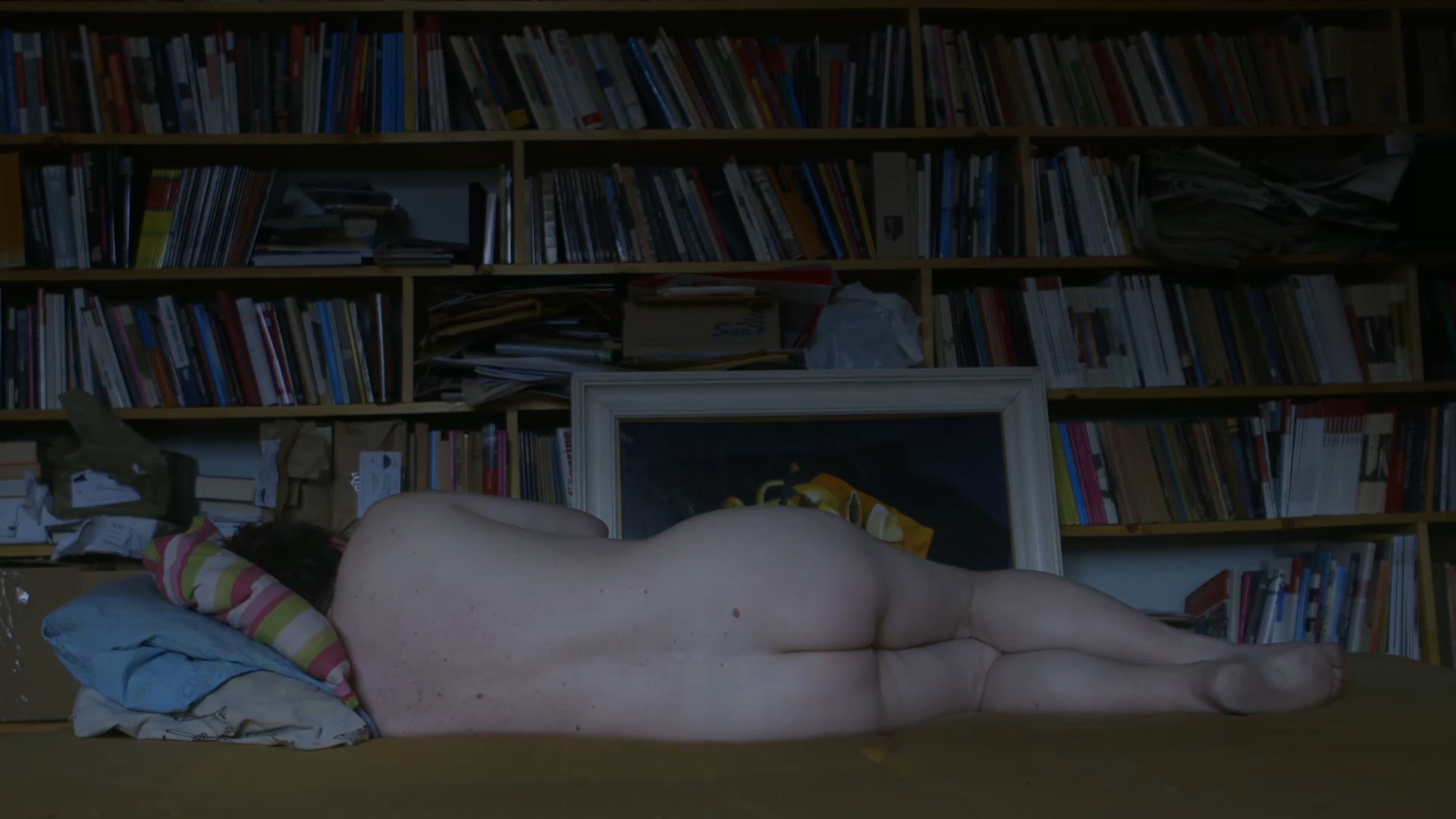 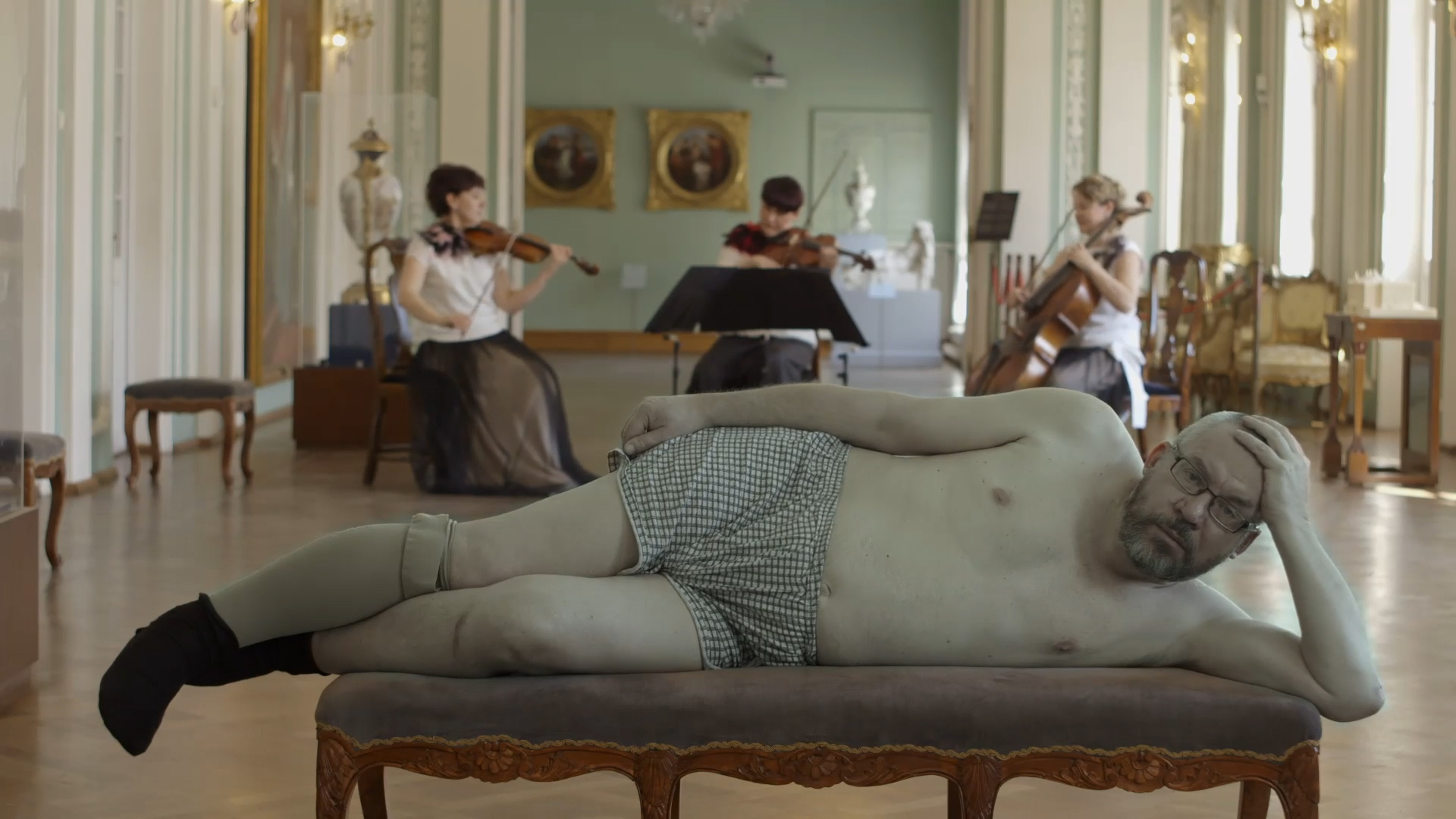 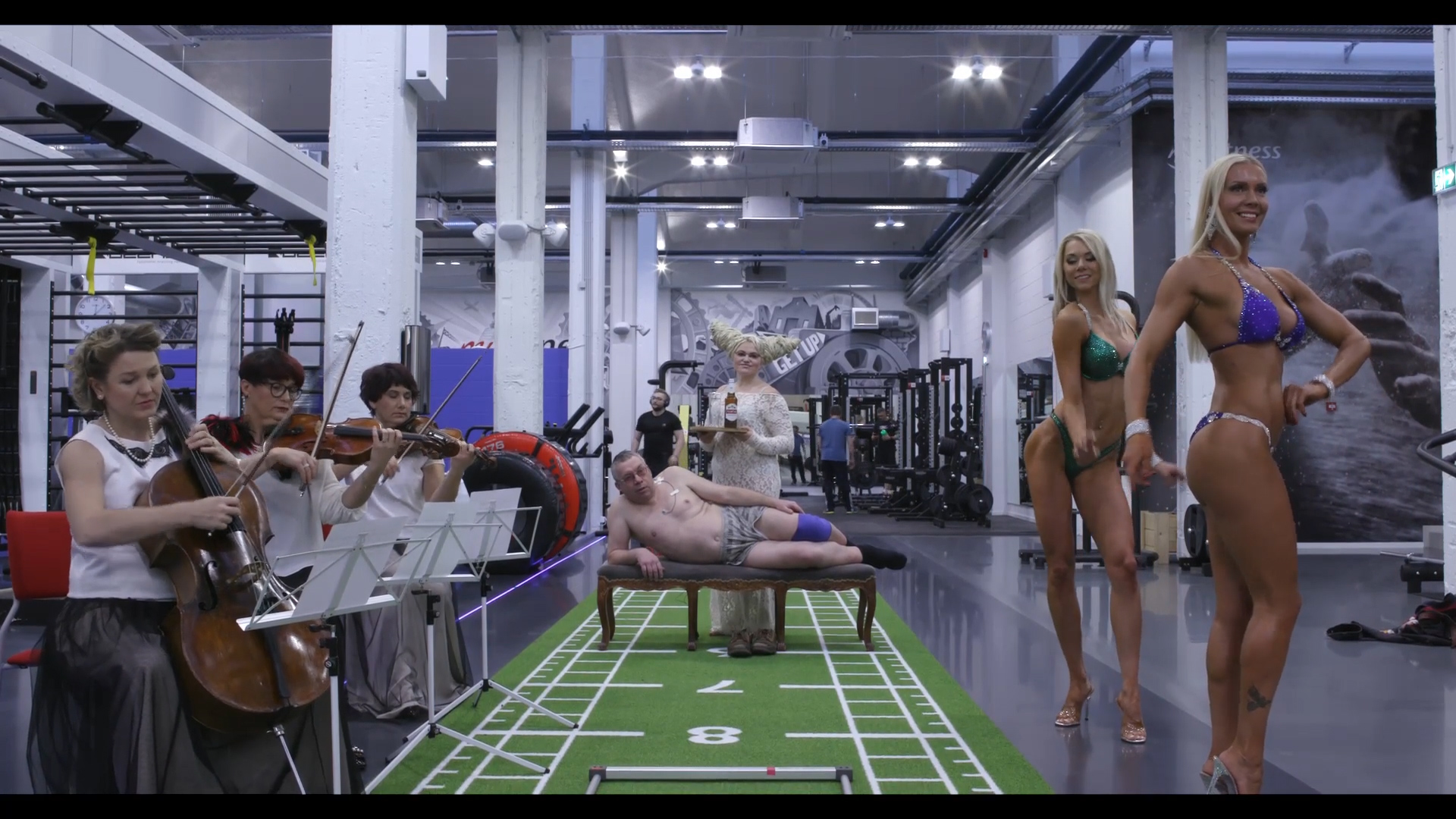 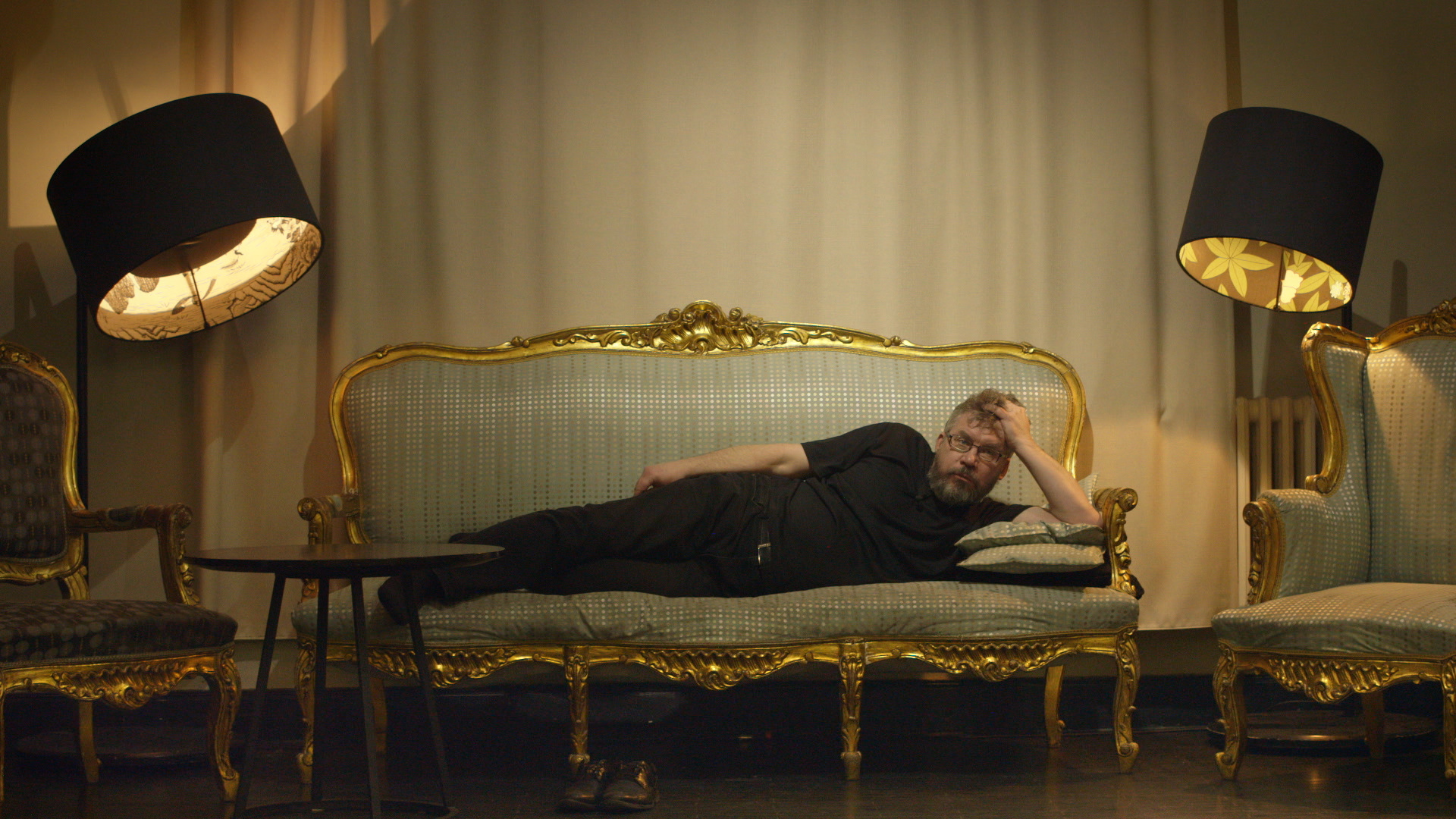 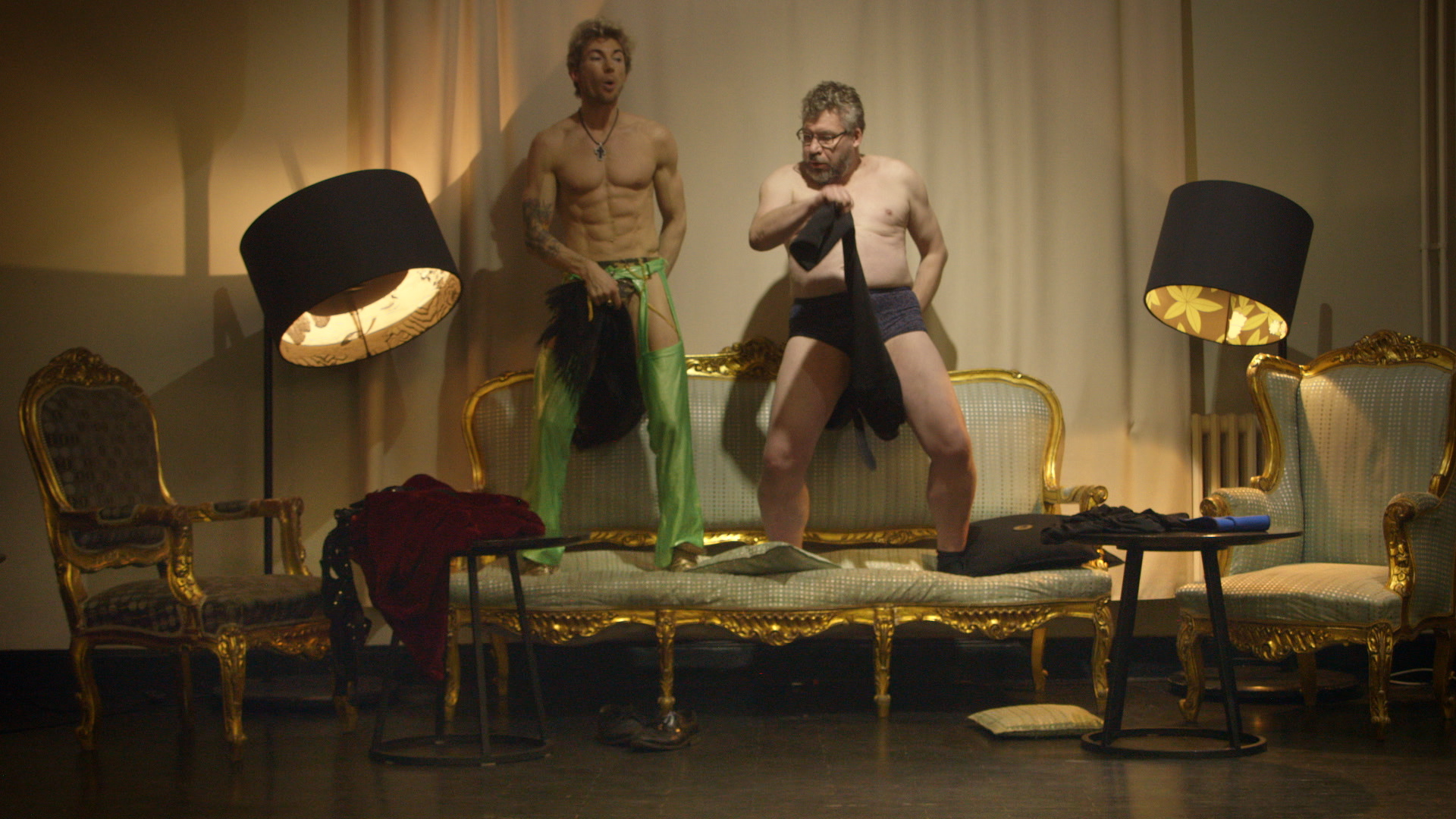 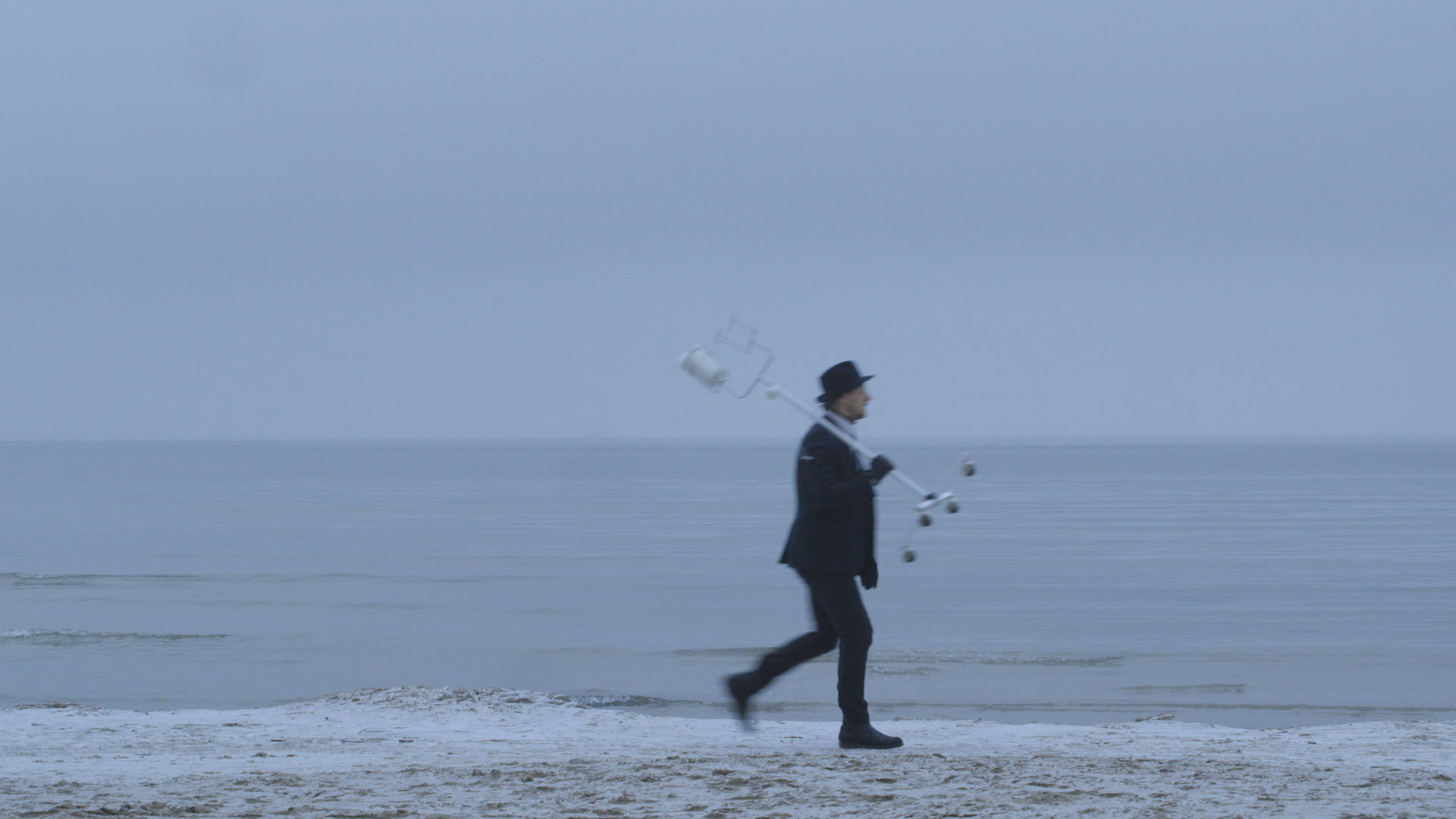 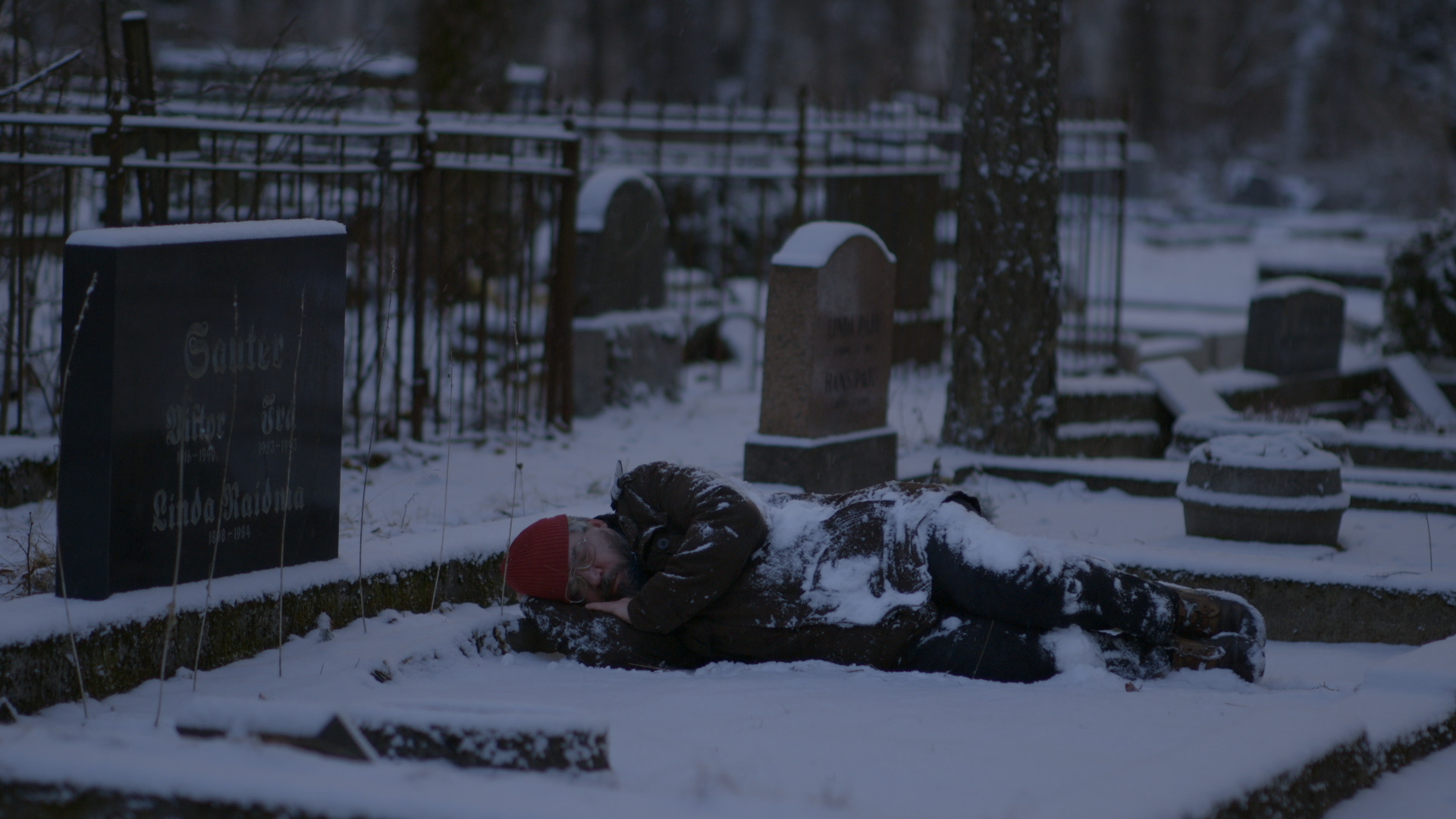 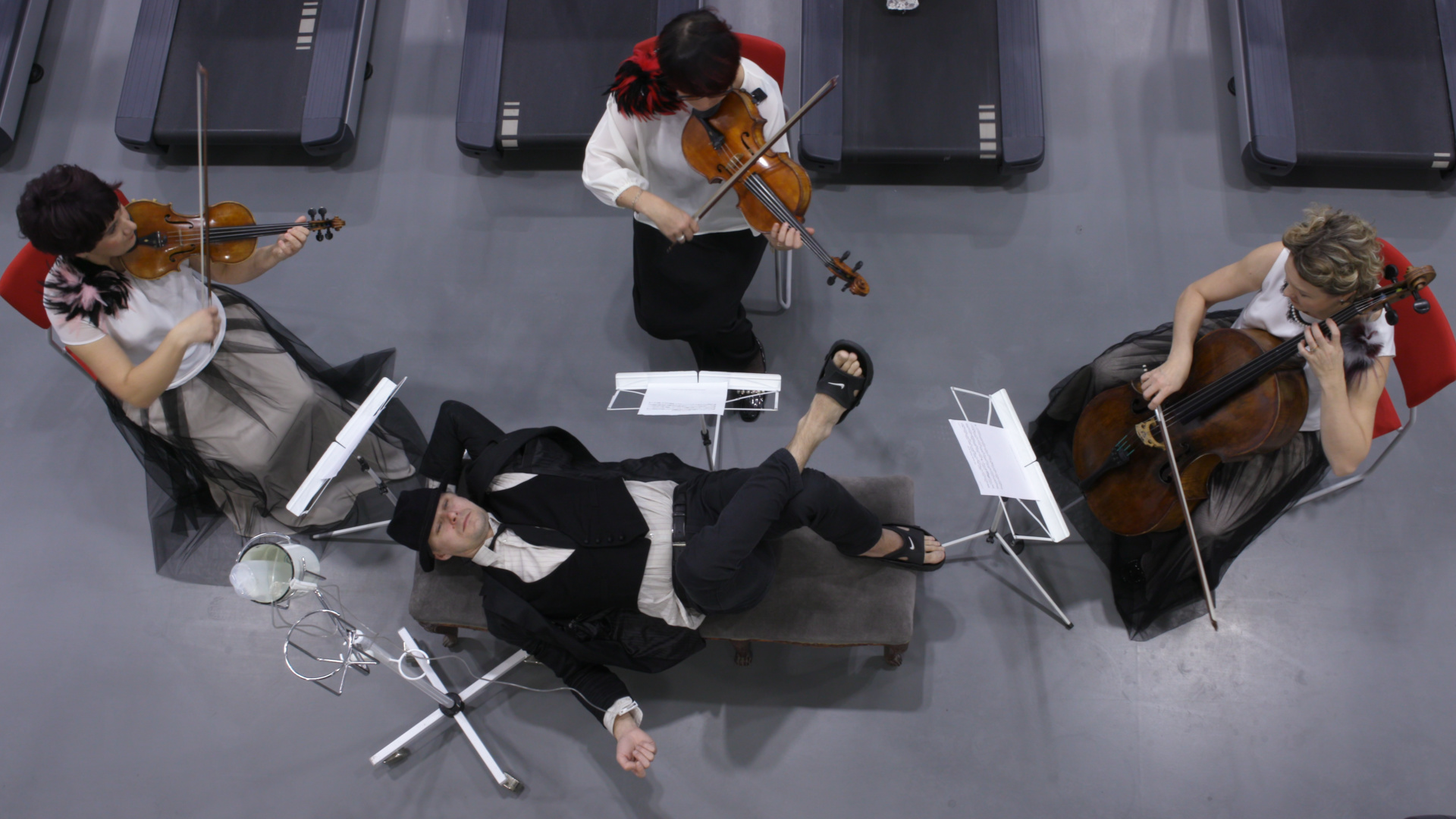 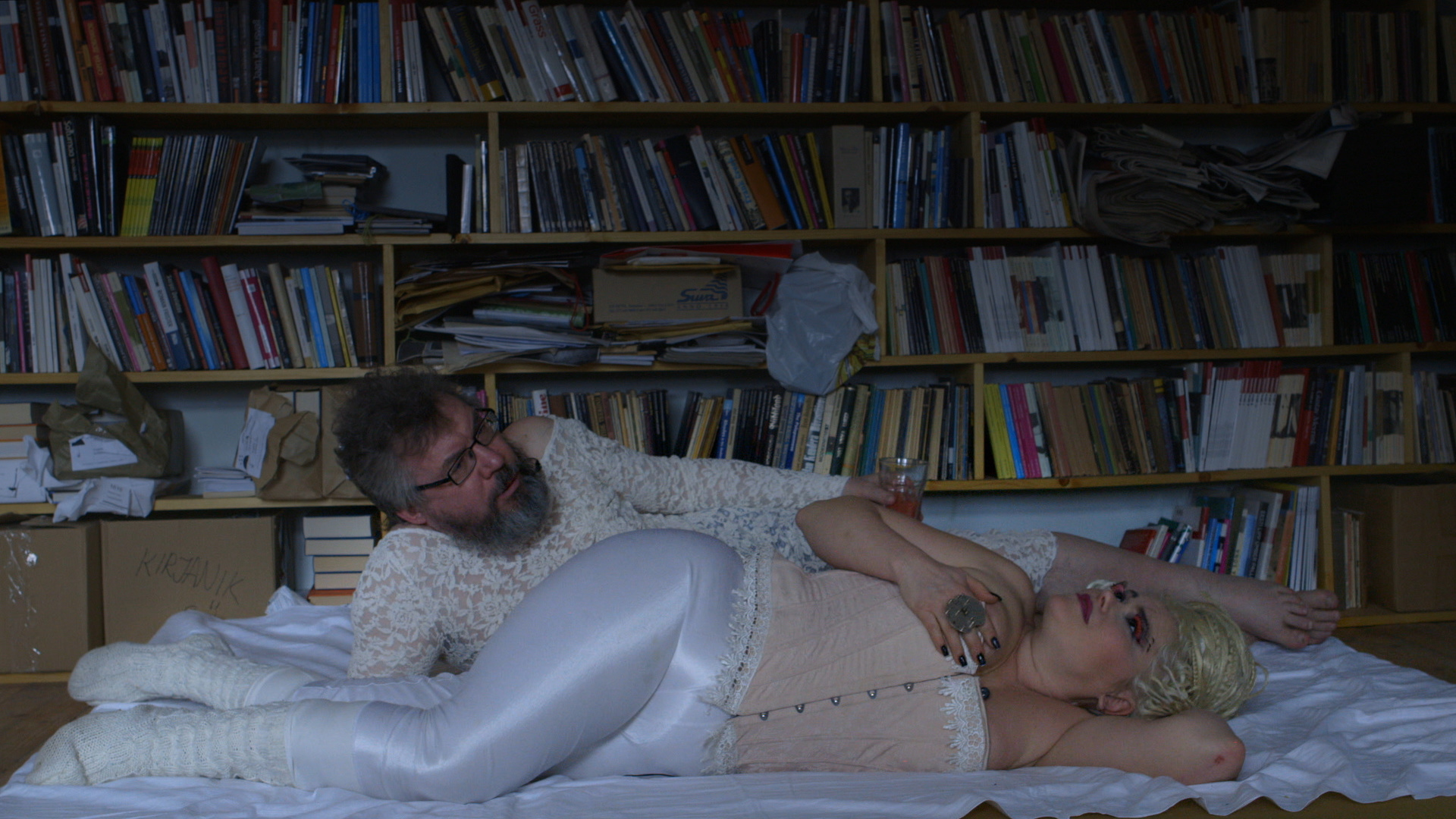 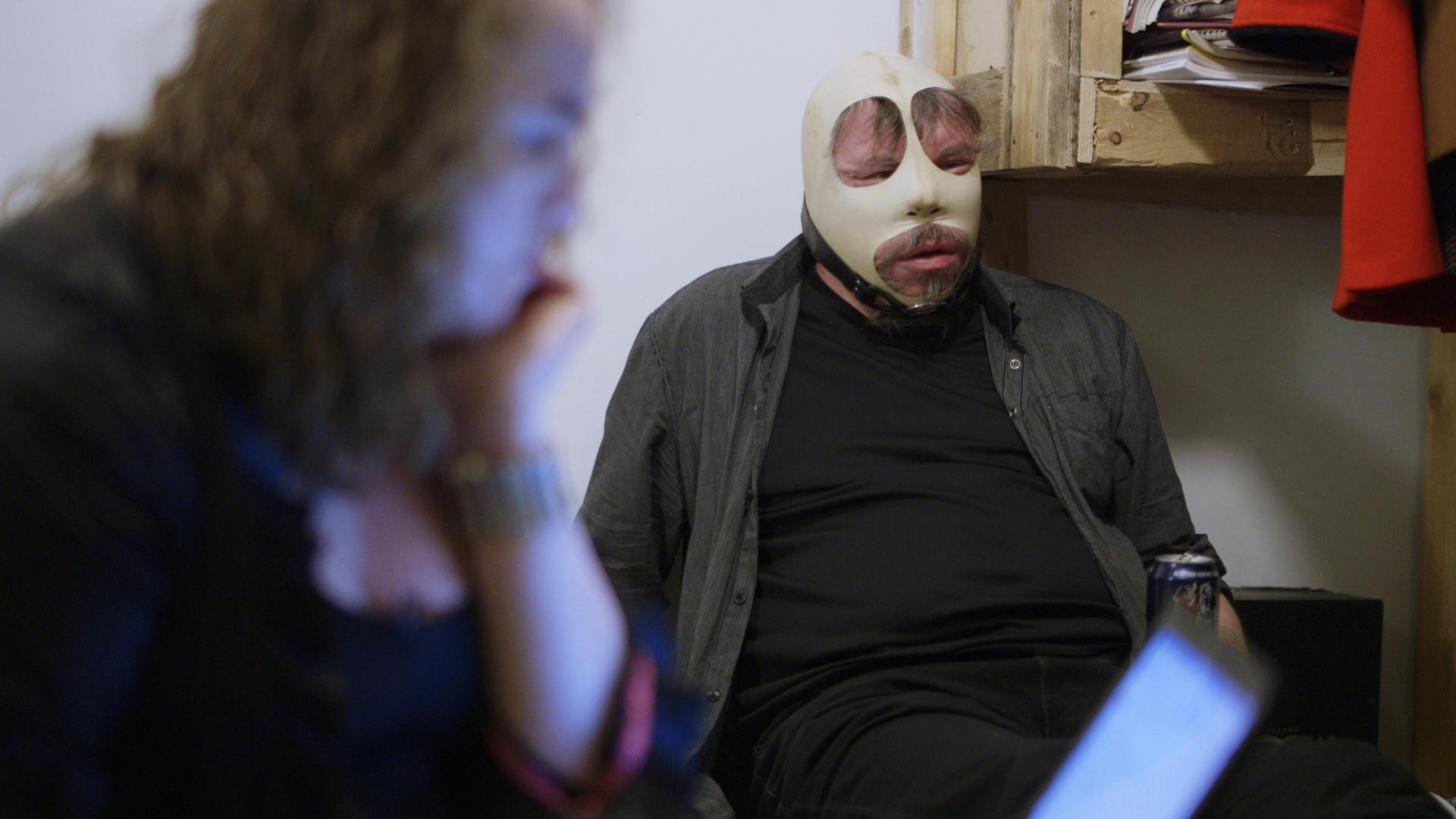 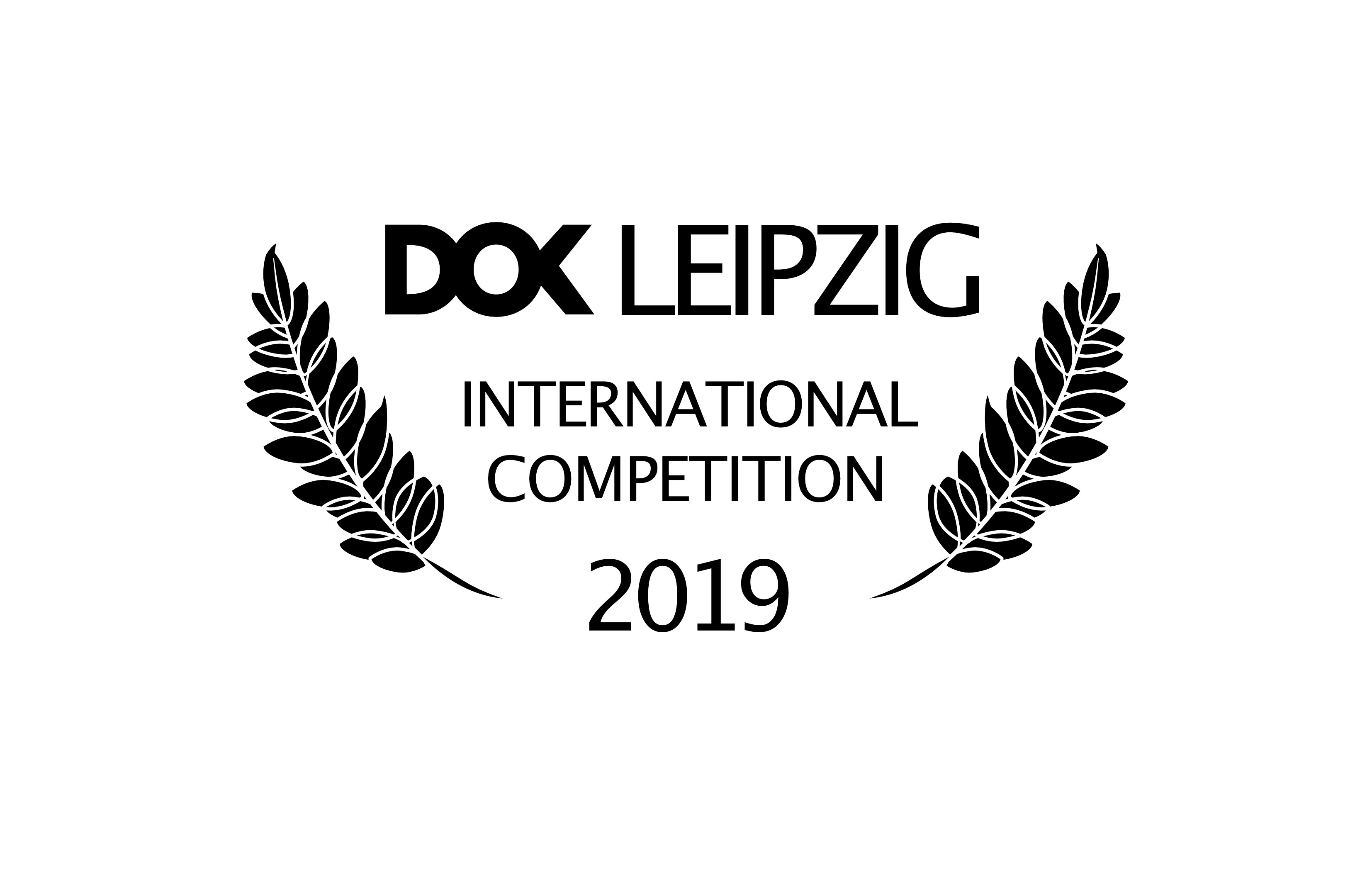 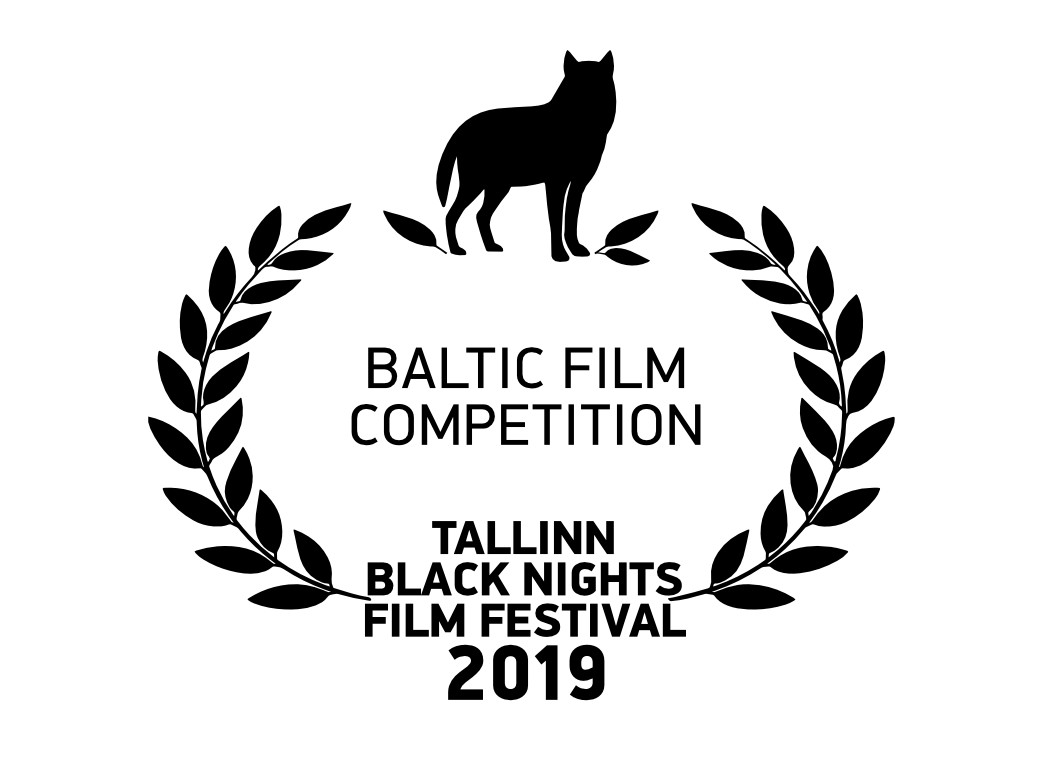